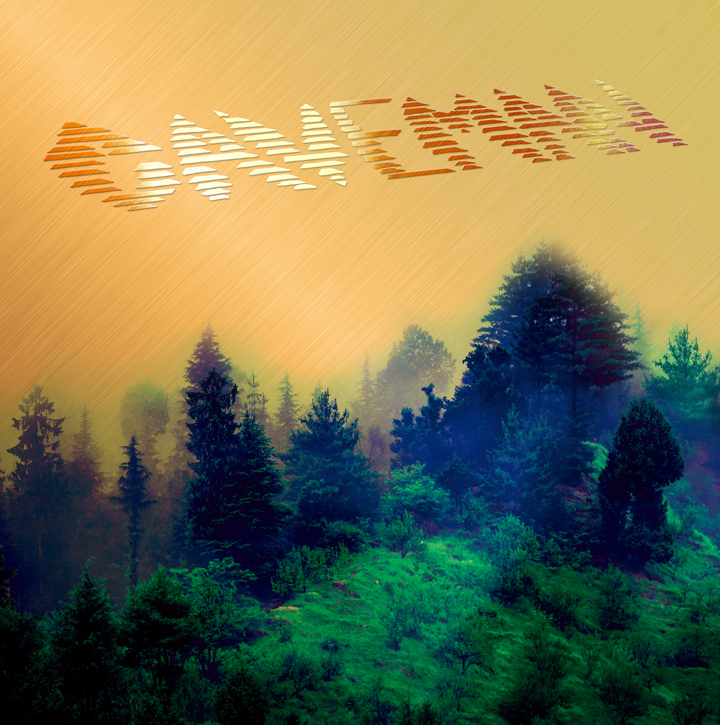 Caveman’s self-titled album begins like a John Hughes-Mollie Ringwald-era movie, but that vibe vanishes pretty quickly into sequins and hair-sprayed-perm oblivion, just like the film characters themselves.

Anyway, that was the first impression from Brit-pop sounding, melodically beautiful band, Caveman. Except they’re not British. They are “Brooklyn-based.” (What “melodic-indie-pop” band isn’t based in Brooklyn these days?)

The 80’s sound begins morphing into a Smiths style. An Ireland-at-war type, a bleeding-heart-melancholia sort of sound, where the apathy and disenchantment of youth rears its head at last, where AIDS takes away Freddie Mercury and people walk down grey sidewalks in empty Johnny Marr montages, trying to find authenticity in a commercial world.

Cavemen. It is possible for one to decipher all of this from the trembling guitars and vulnerable vocals, but that is the beauty of music – it’s entirely subjective. Experience and heartache matches with sound and something clicks like a missing piece; it strikes the heart and suddenly becomes its own entity, it’s own melodic religion of sound.

In short, Caveman’s album is like that: shimmering and crashing into crescendos of wailing guitar, instrumental scenes of city skylines and plaintive cries of “Where’s the time,” as if they’re running through Times Square in a lucid dream. And then with “Chances”, the band brings it down to an atmosphere of wistfulness, both instrumentally and humbly lyrical, singing softly of loss and ending in a white-noise room of sonic sound.

You can never really tell if a band is legit until you see them perform live, but Cavemen is worth the gamble; we have seen them live and quite enjoyed the show.