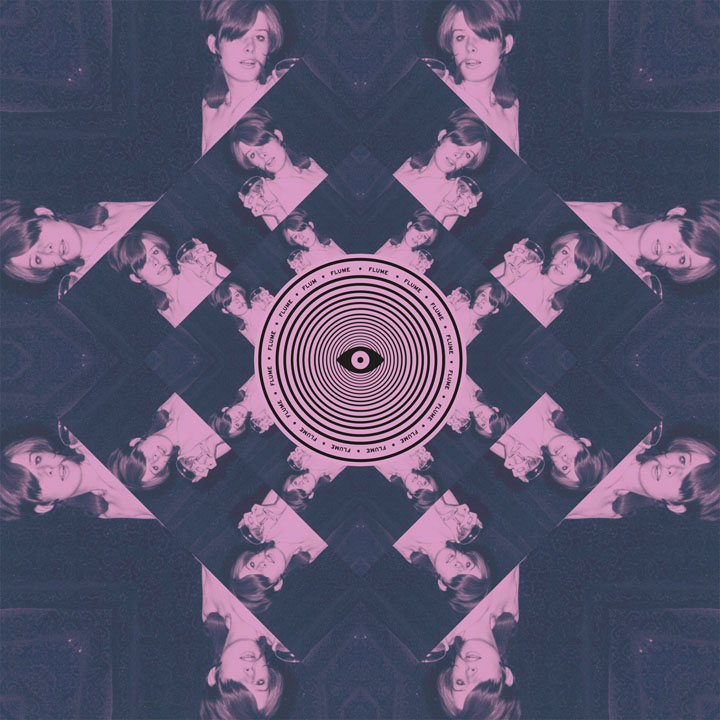 At just 21 years old, recently signed Transgressive artist and electronic beatmixer Flume has taken the world by storm, starting with his native Australia. Signed with Future Classic in Australia, the artist appeared at a number of music festivals, played a sold-out show in the UK, and managed to defeat One Direction in the Australian iTunes charts. Furthermore, the electronic music producer has gotten invitations to tour with the likes of the xx. Not too shabby for an up-and-comer. Flume, the stage name of Harley Streten, will be dropping a re-release of his debut self-titled album on February 19th.

What to expect from the album? Lots of upbeat synth and percussion. This kind of eclectic beatmixing is identifiable only by a medley of genres – maybe chill electronic + R&B + notes of techno. Standout single ‘Holdin’ On’, which was reviewed recently by Quip, include the sizzling lyrics: “My hip-shaking lover, I love you.” Other hip-shaking tracks include ‘Sleepless’, featuring the vocals of model Jezzabell Doran,  and ‘On Top’, which guest-stars rapper T-Shirt.