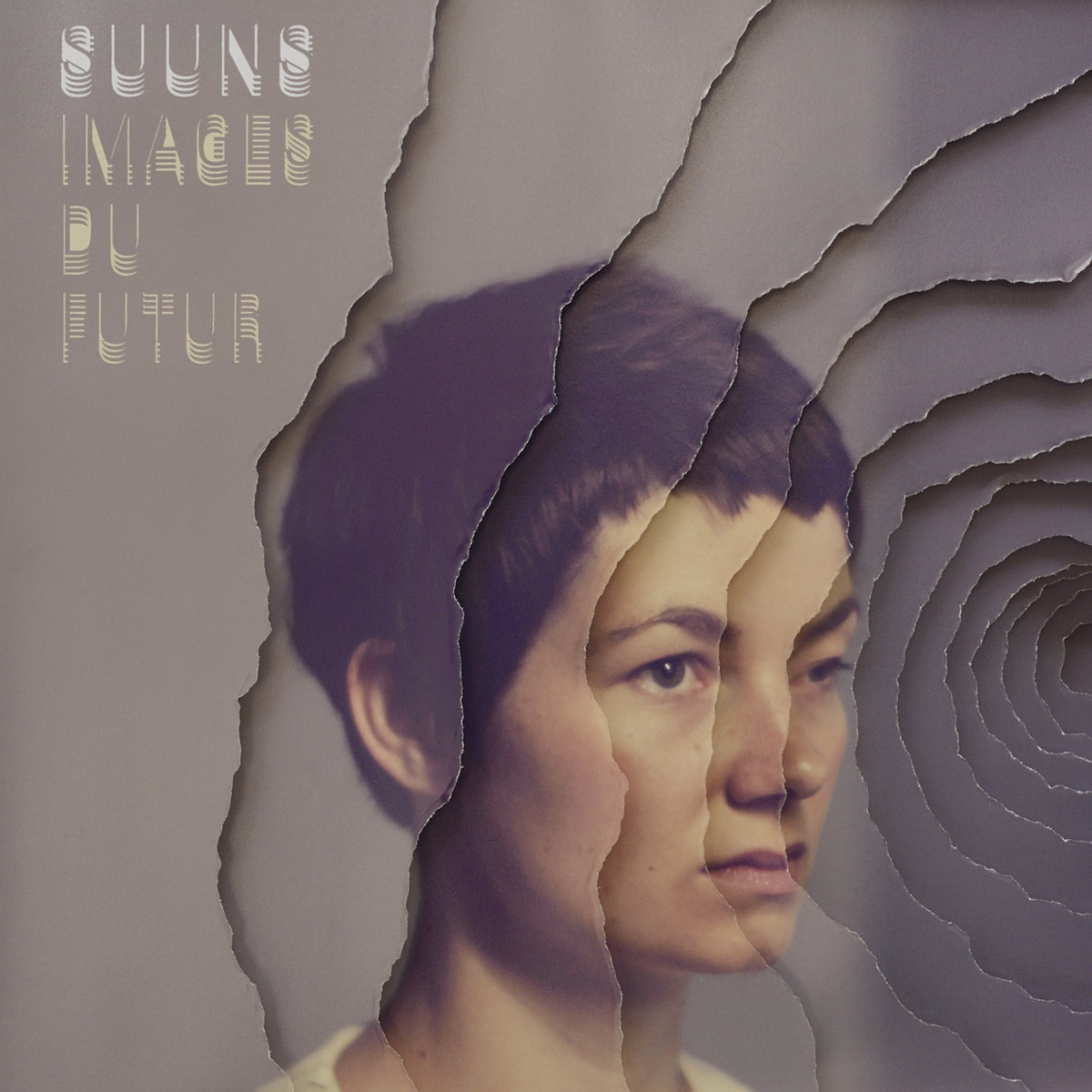 The album art on Suuns‘ Images Du Futur (Suuns follow up to debut 2010’s album Zeroes) shows an apathetic youth standing beside a multi-layered black hole that yawns down infinitely.

It could be said that the album art is the visual version of Images Du Futur’s sound. The first track, “Powers of Ten”, has lead singer Ben Shemie singing out from what sounds like tensely clenched teeth, post waspish guitar intros.

(Has anyone made the Thom York comparison yet? Probably. Shemie sounds kind of like Thom York, although Radiohead comparisons, instrumentation-wise, wouldn’t really be that accurate.)

Tracks like “Minor Work” are a little less anxious than “Powers of Ten”, with some spacey guitar touches and ethereal backing vocals, an electric drone throughout that sounds kind of like a synthesizer imitating a backwards guitar, and that lifts you up into the poppy ascension of the rest of the album. “Mirror Mirror” probably has the most whimsical hummingbird conclusion that satisfies, and takes you into “Edie’s Dream”.

Noteworthy is the fact that Suuns were recording this album during the massive Montreal student protests, which, according to Secretly Canadian, Shemie said that the protests created “a climate of excitement, hope and frustration.”

The album, as a whole, plays like a slightly champagne-tipsy melodic afternoon nap, lilting through blitzy electronic 4-odd minute songs, and it would all come across as a little too sugary if it weren’t for Suuns ability to root it all down with a balance of bass, a backbone of swift and insistent percussion and darker vocals. (Tracks like “Sunspot” showcase this, by adding industrial noise, bells, and shadowy changes that keep listeners paying attention instead of dozing off into an opium dream.)

All in all, a smooth and solid offering from yet another Montreal band; it’s a good city to make music.