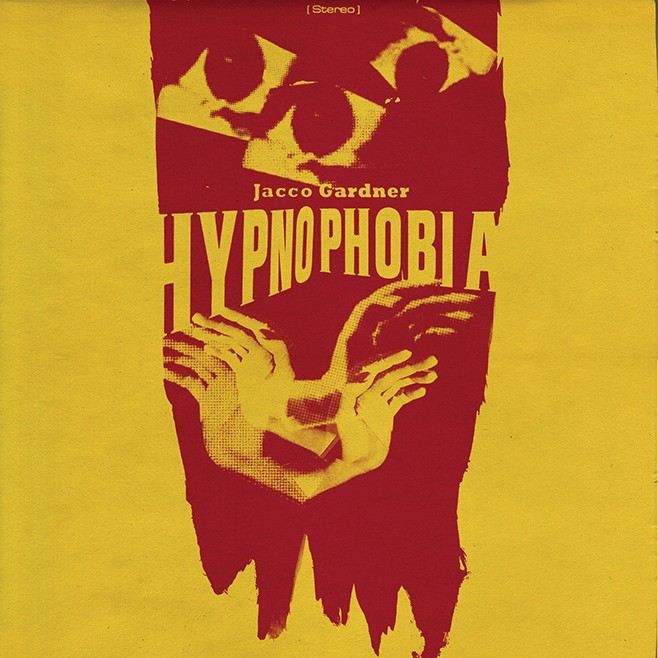 Jacco Gardner is back with Hypnophobia for more psychedelic rock, and it is just as good as MGMT, Animal Collective, or any other contemporary band that has fallen down the rabbit hole. The biggest thing differentiating Jacco Gardner from the classics like Jim Morrison and Frank Zappa is the impressively sweet ring of Gardner’s voice. This album is heavy on keyboard and long instrumental solos, but with an airy sound overall.

“Find Yourself” is an enjoyable track that is only made better when paired with its colorfully visual music video. It takes on all the themes of psychedelic rock from the ping of strings to the background vocals of “oh” and “ah.” Much like the other tracks on the album, the lyrics repeat often but the songs are not repetitive. There are fresh instruments, beats, and noises after every line. It feels fresh and it feels nostalgic and there’s something charming about that.

This is the album to fall in love with although the album is also available to stream on SoundCloud now. Jacco Gardner is touring North America in June and July. His music sounds organic and original even though he is following a path well paved, so keep an ear out.