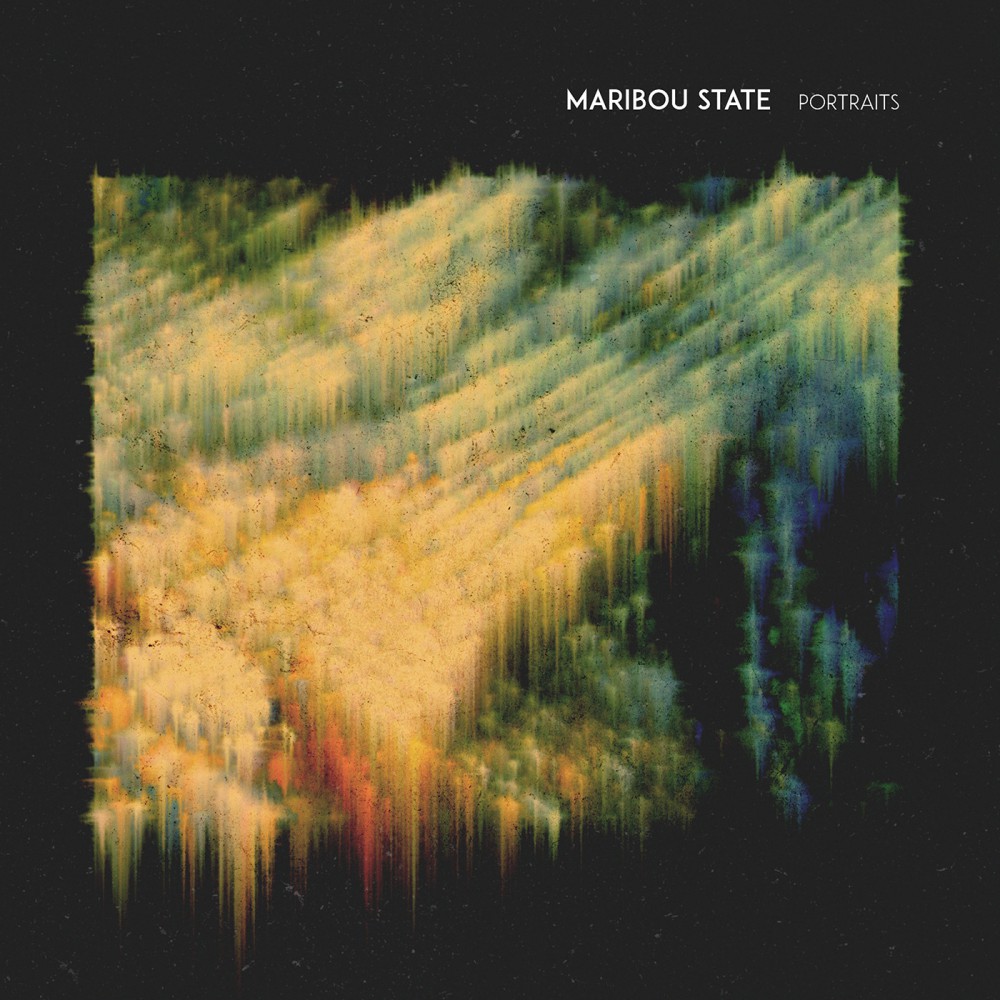 Londoners, Chris Davids and Liam Ivory, are the producers behind Maribou State. Since 2011, they’re created a string of EPs that have been well-received, but only now have released Portraits, their first full-fledged album.

If you like downtempo you will love this. And for people who need to google precisely what downtempo is, just know that if you need study or walking music or just music for a chill night with red wine and friends, Portraits is a reliable choice. After the first track, “Home,” which is the prototype of background music, things get a little more distinct, occasionally entrenching into pop territory. The duo have been compared to a softer version of Disclosure several times and with good reason.

“Rituals” is the first single, and while pleasing, the overall impression is being at a candy store and having none of the candy scream your name. Holly Walker lends her sharp-soft vocals to “Steal” and “Raincoats,” the latter of which allows her considerable voice to shine.

“Wallflower” shows they clearly love playing with music. To what end isn’t as clear. Music kind of reflects the crashing and contradictory feelings that make up a wallflower. The static raindrops of “Midas” goes to show that this atmospheric band, while revelling in quiet sounds, rewards the patient listener.

Overall, Portraits is dance music with a muffler. But it’s all pretty chill.