Flying down Lakeshore drive and exiting at Wilson, one can hear the thump, thump, thump of the bass lines. Tanned girls in rainbow tutus exchange bracelets while bros in wife-beaters flock together in packs. This spectacle leads one into the EDM headquarters for the Windy City.

This past weekend, Chicago hosted the  Wavefront Music Festival for the second year in a row. The EDM blowout took place at Montrose beach. While the water wasn’t visible, one could feel the sand between one’s toes while catching major headliners like Diplo, Justice, Fatboy Slim and many, many others.

This year, Wavefront increased in attendance and size. Six different stages were set up in order to please every corner of the EDM arena. From thumping deep house to boppy electronic, everyone could find a beat to groove to. The main stage was decked out all three days with hot dancing babes in giant flower hats, diamond cat suits, and about 100 other outfit changes. Next to the main stage was a lingerie photo shoot going down that proved to be quite a distraction for many. 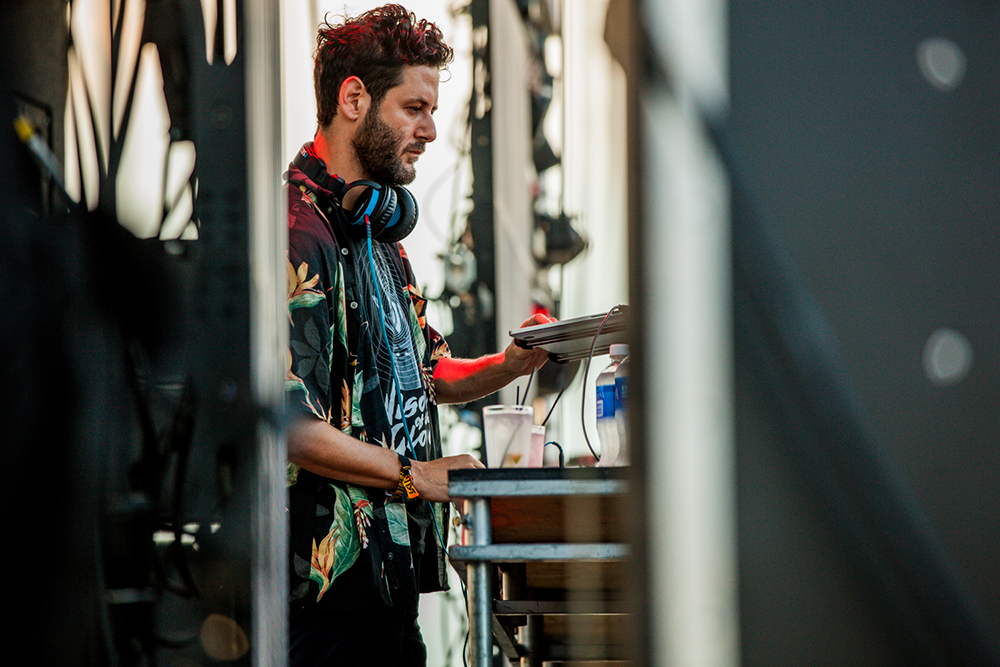 The weekend kicked off with Nancy Whang and Pat Mahoney spinning house beats for all the LCD heads to dance too. Holy Ghost! was especially a treat but many people seem to be disappointed by James Murphy’s rather dull solo set. Cedric Gervais was the best set by far on Friday; when he let the single “Molly” drop you could feel a tangible surge from the crowd.

Already tired and parched (there was only one water refill station), the crowds flooded the beachside for day two with much anticipation. Saturday proved to be enticing with Proxy putting his dark edge on the drums and beats and Fatboy Slim closing out the night with a wild dancing free for all which no one could resist. 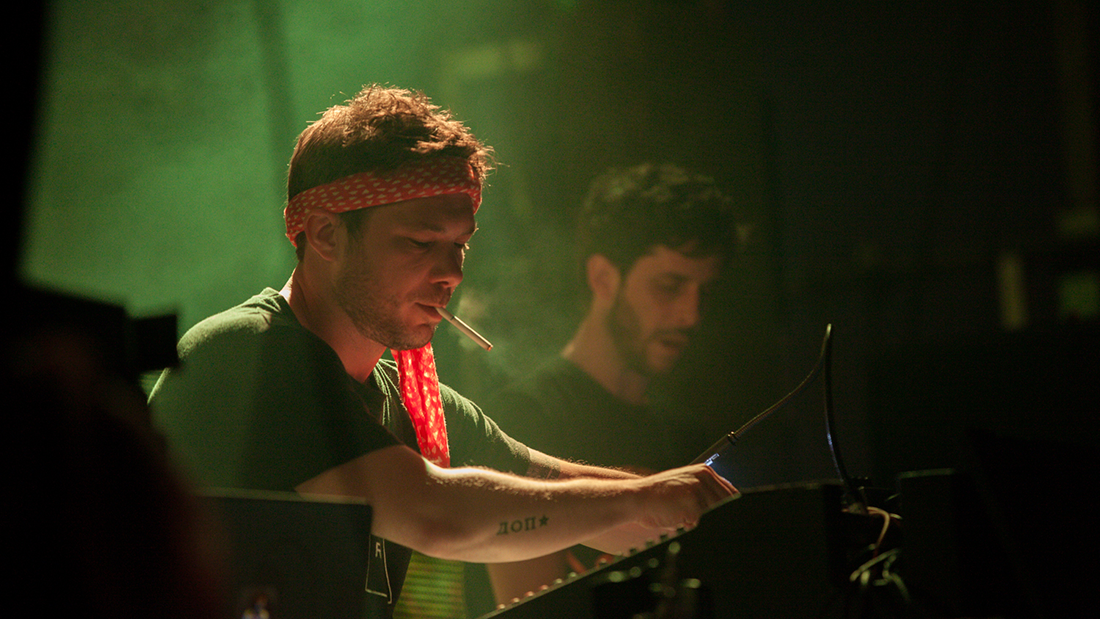 Despite a little rain on Sunday, Wavefront saw its highest attendance that day, possibly in response to seeing Justice.  If you were able to get yourself out of bed and drag your self to the beach by noon, you might have found a new favorite in Shreddie Mercury. His remixes are great to dance to and he is literally an award winning DJ/Producer. Phra from Crookers made a solo appearance and had everyone head bobbing to his hip hop take on EDM. Diplo threw every remix in the book at us bringing a crazy amount of energy to the set. He was pumped to be in Chicago and the crowd knew it.

Justice shut down the weekend and all ages were in attendance for the set. This duo has been a favorite in the EDM scene for many years; producers all over the world revere them like gods, a diagnosis they themselves sometimes seem to subscribe to. While fireworks exploded behind me during “D.A.N.C.E” I couldn’t help but feel nostalgic for high school warehouse party days.

Live on Wavefront, live on!