Those who came to Lee’s Palace on Saturday night to see Savages and stuck around for the Suuns may have failed to see the theme for the night.

Not to say that Savages did not throw on a good show; their performance was one of the most powerful, aggressive yet melodic shows during the CMF week.  While the  have the ability to be deeply aggressive  on tracks like “Powers of Ten”, their sound can be significantly more chill and deeply transcending. 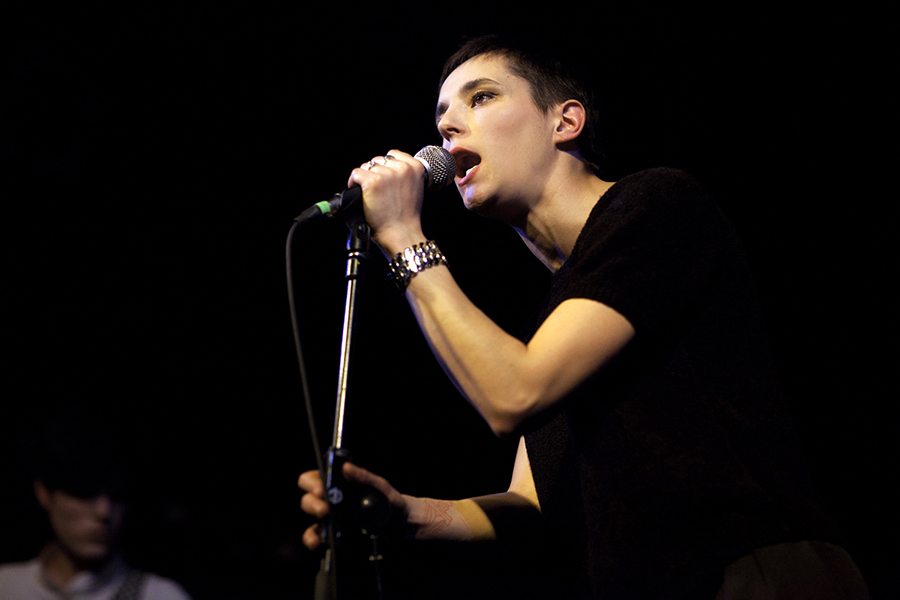 Having recently released their second album, Images Du Futur, the Montreal-based Suuns have shown to the world that they can produce more uniformed, balanced sounds even while using their signature throbbing industrial beats that stay close to their original, unique vision. Some tracks can impart a sense of anxiety, like “Images Du Futur”, while “Edie’s Dream” is reminiscent of a grown up lullaby.

Being at the Suuns live show is without a doubt a unique music experience: it is noisy and loud, the sound is fuzzy, the vocals are muffled but somehow the music is still soothing and vaguely beautiful like sad, withering flowers. The Lee’s Palace sound set up may have not done Ben Shemie’s vocals justice, but that is a reasonable sacrifice for someone whose songs are mostly murmured. 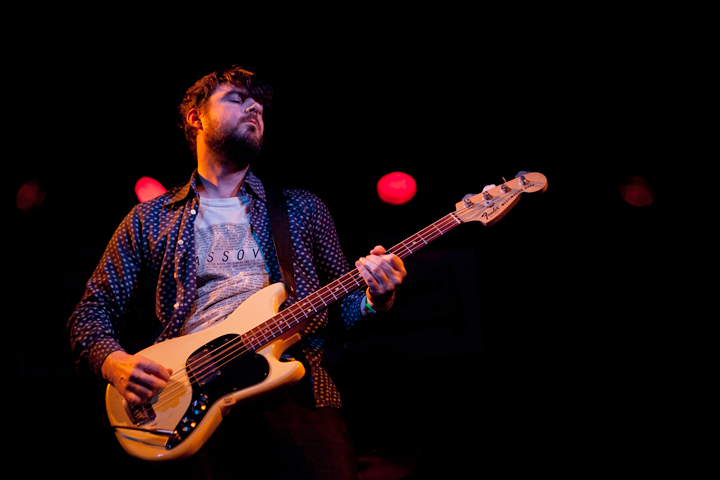