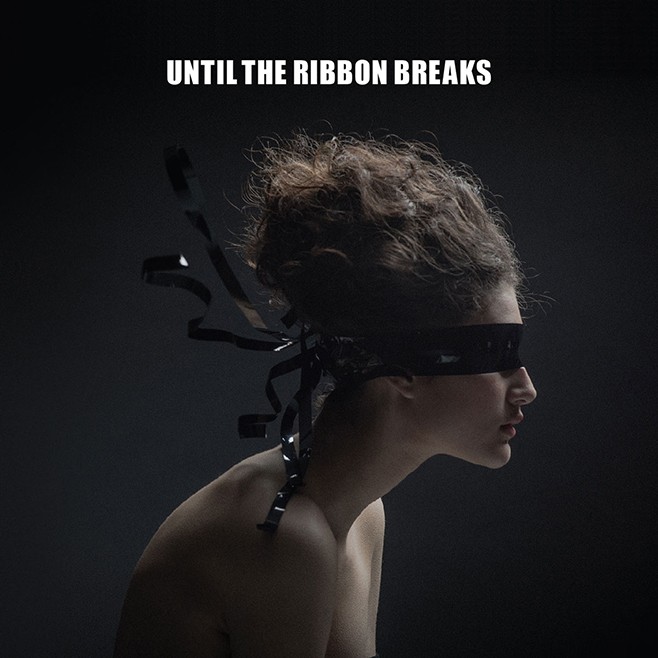 Until the Ribbon Breaks is a band whose name refers to the ribbon inside cassette tapes of years ago. With that being said, there was never a cassette released that had such a wide variety of musical stylings on it as A Lesson Unlearnt. The album moves seamlessly from trip-hop on tracks like “Orca” and “Romeo,” to indie hip-hop on “Perspective” and “Revolution Indifference,” and even dabbling in blues on “A Taste of Silver.”

That wide spectrum of influences can sometimes have a negative effect on the cohesion of an album, with artists looking to show off how many different sounds they can cram into one song. However, with lyrics like “I was half-cut / from a full cup,” UTRB finds subtle ways to show that, despite their considerable musical abilities, they are still down to have a good time.

Speaking of good times, Run the Jewels makes a welcome appearance on “Revolution Indifference,” lending some of their hard-earned street cred to the track, and they’re a perfect fit to the mixed tempos UTRB uses.  They also match the low key, anti-establishment attitude of the band, in that they value staying true to the art form above producing catchy singles.

If there is one negative to say about the album, it’s that there isn’t one song (“Revolution” included) that you could show to a friend and say “check this out, this band is great.” Instead, you’d have to gift them the entire album and say, “give it a good listen from front to back.” In the glory days of the cassette tape, that was the only way to do it, and maybe that’s why the band is named as such. Because taken as an entire album, it would be worth listening to until the ribbon breaks.