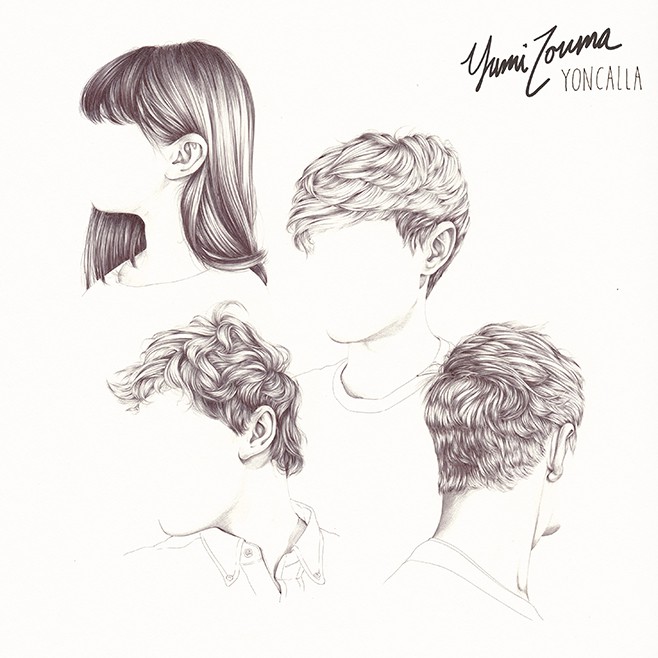 New Zealand’s soft disco pop outfit, Yumi Zouma, release their debut LP, Yoncalla, through Cascine on May 27. Yoncalla is the name for one of the distinct dialects that the Kalapuya people spoke where, interestingly enough, the dialects were mutually unintelligible. The Kalapuya people and Yumi Zouma’s debut record have this in common – when they speak, it’s indecipherable.

Yumi Zouma have built their name and identity from the adult contemporary and dream pop hits that packed their previous EPs, I and II. Barely a filler track in those tight and cohesive offerings in 2014 and 2015, it was only a matter of time before Yumi Zouma put together a proper LP. In Yoncalla, Yumi Zouma continue to weave a natural dance between happiness and sadness, introspection and movement throughout the record. If you are a fan of Cascine, who has put out work from Chad Valley, Kisses or Spazzkid, then you most likely will enjoy Yoncalla.

“Text from Sweden” and “Keep It Close to Me” are most familiar to those who have heard Yumi Zouma’s records before. “Text from Sweden” even brings another repetitious “oh” sound, similar to “A Long Walk Home for Parted Lovers” for dramatic effect, while “Keep It Close To Me” is as emotionally enchanting as any of their gentler tunes. The tranquil “Haji Awali” washes the listener away in shimmering cascades. There are euphoric dance sequences with “Short Truth”, the clearest anthem in the tracklist. It doesn’t come close to touching “Alena”, however, and that’s one area Yoncalla comes up short: it can lack the spark of life that lit up their EPs, transforming ghostly mumbles and mid tempo disco beats into something larger than life.

“Better When I’m By Your Side” is one of the more distinctive tracks to come from Yumi Zouma, with its haunting acoustic riff. The nervous strings in “Drachma” strike an ending note that’s unexpected from a band known for their soft dance songs, songs that are sad in one moment and in the next elated. “Drachma” is significantly darker in tone without pause or break.

Yoncalla is the first work in which all four members of Yumi Zouma have been in the same room to record. Previously, songs have been written and recorded, piece by piece, in separate cities and continents. Yumi Zouma’s debut comes with the sentimental palette associated with with their brand, but it also comes with new surprises. It will be worthwhile to see what direction Yumi Zouma decides to take from here.