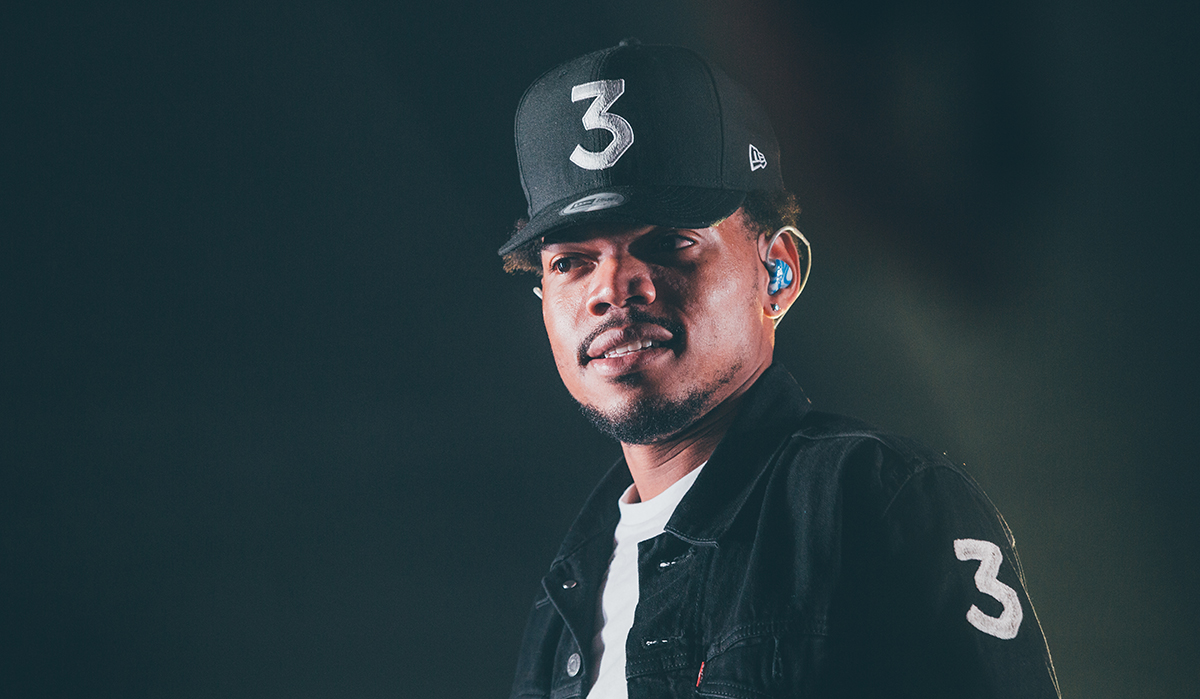 Eaux Claires is one of the more unique festivals I have attended. It takes place in the woods and almost every set is one giant super group after another or, as Bryce Dessner says, band camp for adults. At almost every set a cameo was made. It felt as if we were witnessing a gathering of the inner circle, as if we had stumbled upon some secret groovy coven. Almost as if we were intruding.

Set in the woods the festival grounds were broken into two parts. The first was an open field where the two main stages rested. In between there was a beautiful structure made out of wire that housed an organ that played in between sets! This was one of the art proposals accepted, called Baroque. In the main grounds one could also see the Chippewa River. Wild flowers even grew along the fence that many picked and shared with each other.

The other two stages were accessed by a tromp through the woods. For those of you who have seen season 1 of True Detective, you felt as if you had entered Carcosa. The tromp through the woods though was lovely and gave the festival a wild and verdant touch. You could take the “straight and narrow” path up a hill or take a detour through a more enclosed path that featured all sorts of art installments ending with a pulsating wooden structure that would have rivaled the works of the Bridget Riley.

Now that I’ve described the mystical, hobbit-esque layout that came from the mind of Justin Vernon, lets get to the good stuff, the tunes!

The first set that I want to pay homage to was LNZNDRF. This band is comprised of The National and Beirut. In fact, the band’s name comes from an amalgamation of their last names (Ben Lanz and Bryan and Scott Devendorf). Their sound is epic, expansive, trippy, layered, and engaging. They took to the stage in matching tie-dye jumpsuits and blew my mind. The rain pounded down on my head but it didn’t matter as they blew through Mt. Storm, Kind Things, and Beneath the Black Sea. They also played new songs from their latest EP, Green Roses.

Bon Iver closed out the festival on Friday and played for the first time, their latest album. The entire festival has a gothic, almost theistic vibe. (Things like the organ and the fact that your festival guide book referred the show as a hymnal) and I have to say, Bon Iver’s set seemed a little megalomaniac-esque. People forget that Bon Iver is a band, it’s not just Justin Vernon. Yet the spotlight was kept only on him, even during sweet saxophone solos or the fact that he had an entire woodwind section backing him up. He also used a little too much auto tune and glitch for my taste, a close friend made an accusation that, perhaps, Justin has been hanging out with Kanye. However, It was a privilege to be present for the unveiling of a new album. He stuck with the super group theme of the festival and brought Bruce Hornsby and The Staves on stage, (The Staves, by the way, are mystical nymphs that could siren sing me into any awful predicament). Bon Iver’s new album still has elements of what made him a Grammy winning artist, it’s still this incredible idea that sprouted from the head of Justin Vernon. It’s a production in a new direction, I’m just not sure if I’m following.

Saturday was bright and sunny and perfectly matched Jenny Lewis’s set. She encompassed not only the super group aspect but also the art programs present at the Festival, it was either Asht or In-Motion that came on stage during Just One Of the Guys and did an interpretive dance to the song. Not sure if Jenny or the rainbow fringe marijuana jumpsuit had a bigger presence.

Erykah Badu was incredible. She was late due to travel circumstances out of her control but she blew my mind. That is all. Beach house was a perfect addition to the lineup and during the set, while I sprawled in the grass full of Leinenkugel, Jenny Lewis and Jonathan Rice walked right past me and I thought I might explode.

One of the biggest surprises came at the very end of the weekend. Chance the Rapper blessed the stage with his presence during Francis and the Lights set. Justin Vernon was there too but it makes sense for him to close out his own festival.

Eaux Claires might not be very loud or very big but it’s an escape. It’s something new and it might be out of your comfort zone, which is good. It’s only in its second year so it has a lot of growth and change ahead of it, which will be exciting. It you haven’t considered it yet, next year might be the time.

All image are courtesy of Eaux Claires 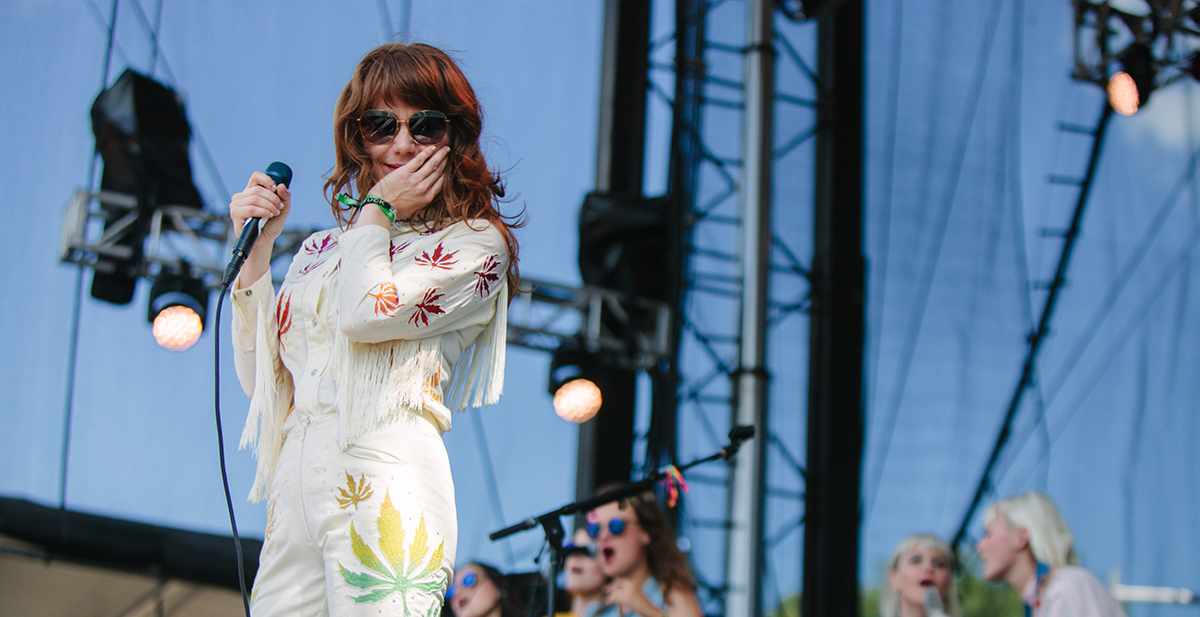