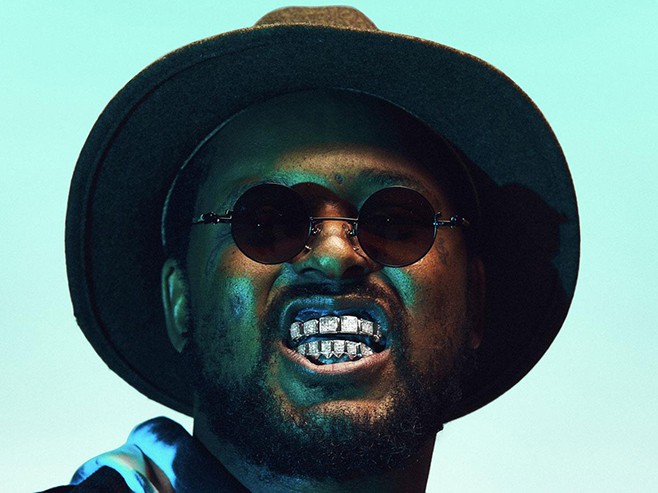 Over the last eight years, the Freaky Deaky music festival has become a Halloween tradition in Chicago. And while it isn’t as sought-after as some of the larger festivals that call Chicago home, this Halloween-themed festival and carnival brings together some of today’s most-recognized performers in EDM and hip-hop for a lively experience. Because it takes place Halloween weekend, Freaky Deaky festival is just as much about the array of Halloween costumes and fashion statements as it is the music. Not only do festival goers don their Halloween best for the festival’s duration, but so do the staff and the performers.

As Chicago’s last outdoor festival of the year, Freaky Deaky will again take over the grounds of Toyota Park with over fifty performers, across three stages in as many days. This year’s headliners include Disclosure, DJ Khaled, and former Black Hippy Crew member, Schoolboy Q who recently released his fourth solo album, Blank Face LP.

As with most music festivals, Freaky Deaky gives up-and-coming artists a chance to showcase their craft, typically during the early afternoon hours. If you can manage to wipe the sleep from your eyes, or leave work early enough, you can catch the musical musings of the likes of Evix, Milk N Cookies, and Peking Duk. And for those who missed him at Lollapalooza, your chance to experience A$AP Mob member, A$AP Ferg, live happens on Saturday.

And if you can’t make it to the festival itself, there are plenty of after parties around Chicago to choose from, including Hot Creations, Danny Howard, DJ Snake, and Black Tiger Sex Machine, to name a few.

So, grab your best Halloween duds and get Freaky Deaky this weekend.