This year’s Rifflandia was all about the bands you’ve never heard of, and all the bands you used to love. And sure, this can be a good thing, but save for a handful of bigger contemporary names such as The New Pornographers, Girl Talk, Keys N Krates, Dum Dum Girls, and Danny Brown, the seven year old festival had just a few too many undiscovered and local acts to match the grandeur it reached in previous years.

What is normally a hyped-up festival began with chaotic guesswork; it was difficult to know which of the multitude of bands to catch without hours of listening beforehand. This year the four-day music festival in Victoria, BC, took on an outer space theme, and the tagline “A weekend of discovery,” a statement which has never been more true.

Thankfully, on the flipside, what the festival does best is unify the city and its residents over four nights of spontaneity all in the name of the unexpected. What makes Rifflandia, or Riff, so unique in the first place is it’s multi-venue approach, in addition to two main stages located at Royal Athletic Park, better known as the “Park”, Riff 2014 managed to book over 150 artists at 15 venues located around Victoria – no small feat for the size of the city.

Highlights included a flashy lights show to Tiger and Woods and a retro performance by Cool that can only be described as “rad.” (They sold tapes instead of records or CDs – I’d call that pretty Cool.)

But the real cherry on top was Pickwick’s performance at the gorgeous Alix Goolden Hall church on Friday night. After crowds had listened to hours of mediocre electronica, they offered up incredible energy, spirit, and unexpected beauty. The six-piece indie rock band from Seattle invoked a sense of realness, not to mention flawless acoustics that amounted to the perfect Rifflandia moment.

Half Moon Run also delivered tight performances on both Saturday night and Sunday afternoon, in what were, perhaps, the most current and highly anticipated shows the festival had to offer this year. 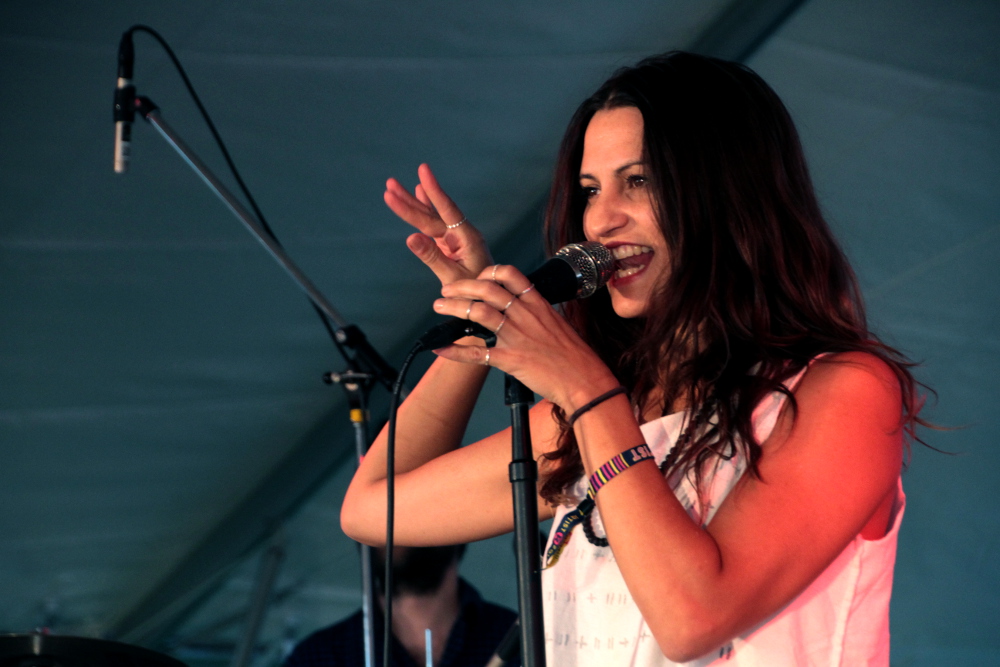 Alternatively, Born Ruffians delivered a lukewarm performance at the Park on Friday, followed by the adorable Dragonette, who, despite being somewhat of a has-been, literally appeared out of dry ice, getting the audience’s hands high in the air with old favorites.

Over the course of the weekend the Park boasted the usual array of food trucks, mini shops and merch, including Rifflandia t-shirts with “September Forever” in caps across the front. In typical festival fashion, hipsters with floral crowns spent long afternoons soaking up the last of the summer sun. Rifflandia is a festival that captures the spirit of summer and holds it in its palm for one last time.

To conclude a weekend full of surprise, an actual meteor streamed across the sky during Death Cab for Cutie, eerily matching this year’s galactic theme. It’s moments like this that make Riff just so damn magical. It’s quite simply hard not to love Rifflandia.

While the initial release of the lineup suffered from a little bit of backlash, as always, fans of the much-loved festival (or rather, everyone in Victoria) came crawling back and it was no less out of this world than it has been in the past. Cheers, Rifflandia. And here’s to next year. 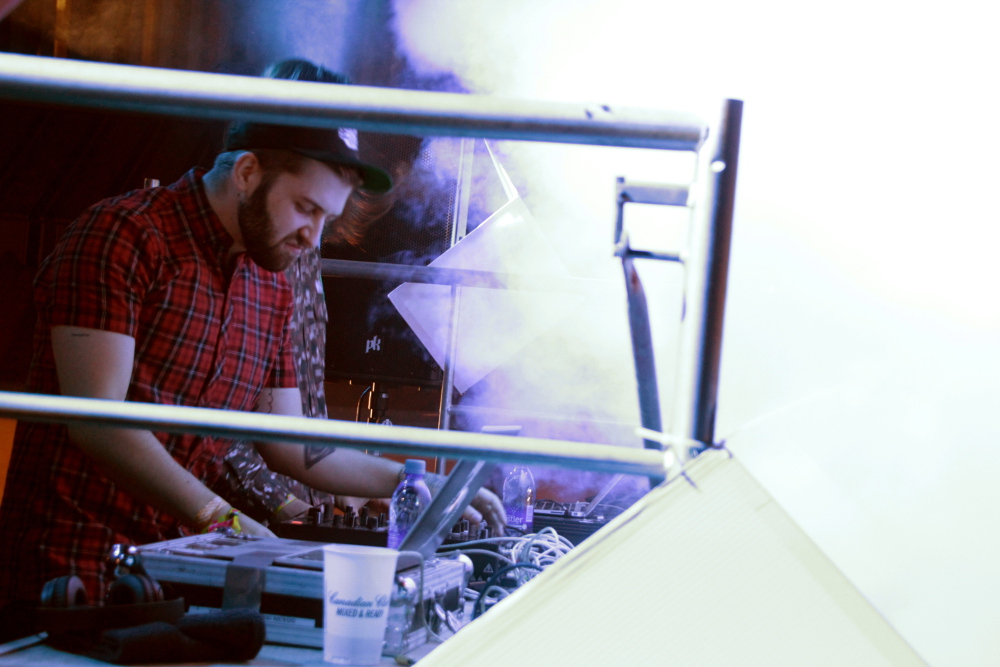