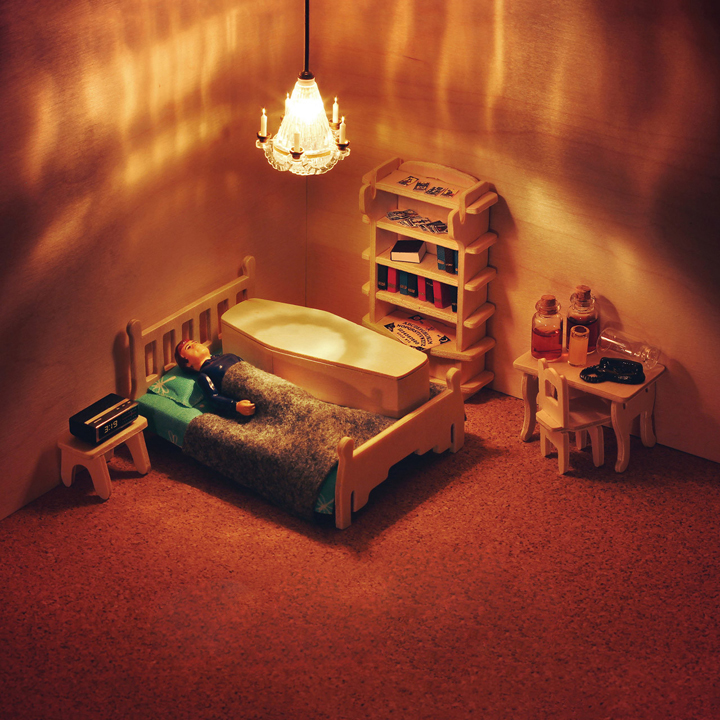 Beatmakers occasionally show off their technical skills while overpowering the listener with multilayered tracks. Sometimes that approach works well, but more often than not it leaves the audience saying, “Wow, that’s impressive production, now let’s listen to something else.” Factor’s latest album, Woke Up Alone, stays far away from that kind of overproduction, and yet still conveys the technical mastery of the artist.

With subtle beats and samples like on “Don’t Give up,” the listener is treated to some efficient beatmaking, where every sound matters and genuinely contributes to the song. This doesn’t mean that every song is a slow and steady beat, in fact tracks like “Give Up” (the record sends some mixed messages) use a sped-up background tempo alongside a light piano riff to soften the edges. The variety of beats is impressive, but is also somewhat detrimental as the album lacks a cohesive ‘style.’

Part of that comes from the use of multiple guest lyricists, none of whom steal the show from the producers themselves. A full album of steady, if interesting, beats won’t make for many repeat listens, so at least the rappers provide some variety throughout. Unfortunately, the raps they spit aren’t as memorable as the tracks they are laid upon. Perhaps the best cameo comes from Ceschi on the song “Raise the Dead.” His mix of rap and vocalization is smooth, and is the perfect match for the dark tone of the beat behind him.

It will always be tough for groups like Factor as long as they have to rely on guest cameos to provide the icing on their well-produced cake. With that being said, this album establishes the group as a force to be reckoned with, if for no other reason than the consistent quality beats that span from the first track to the fifteenth.