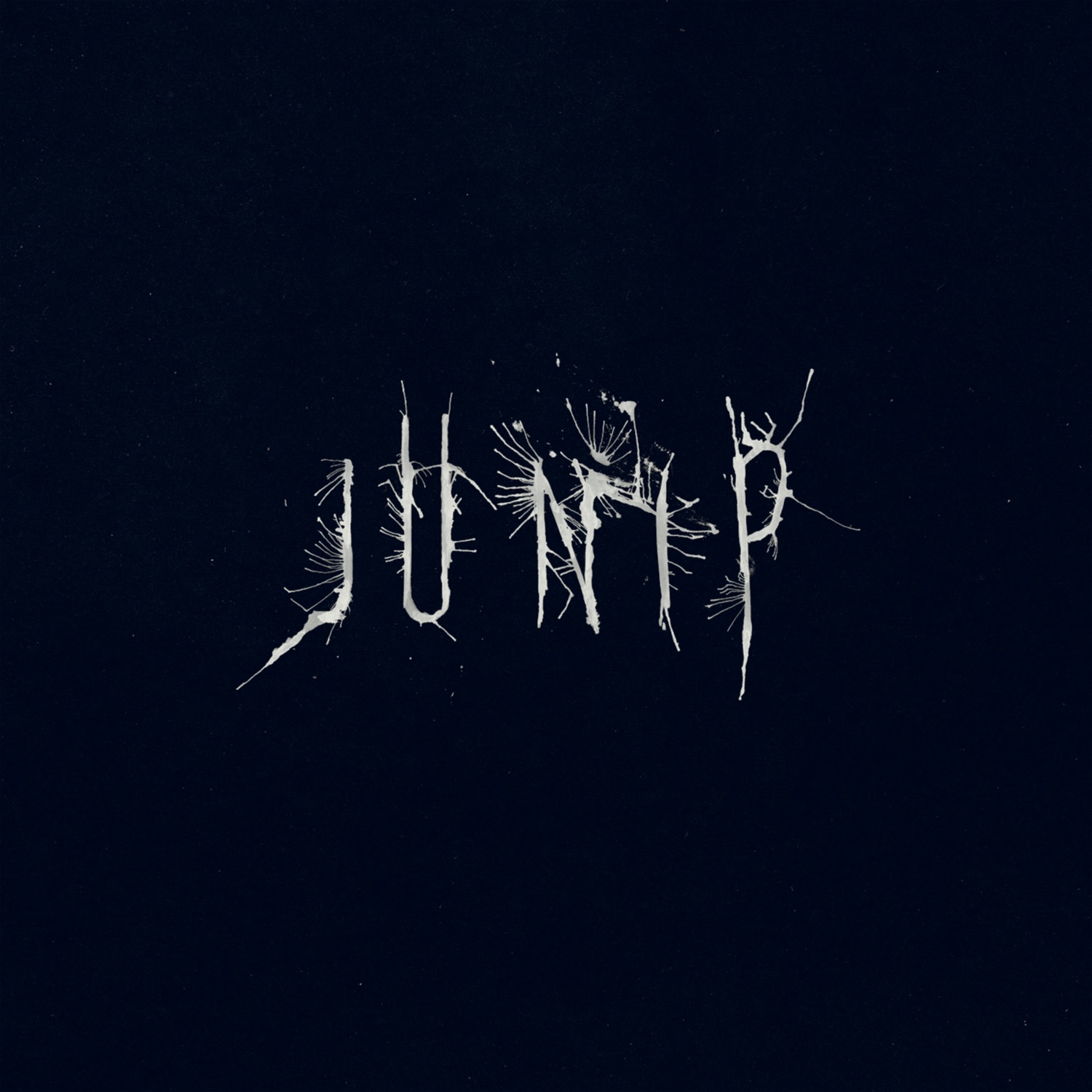 Sometimes an album comes so close to comfort that you can’t stop listening to it for a long time. Swedish folk-rock band Junip have previously produced two EPs and an album, Fields. Their latest magical effort is sure to please, over and over again. Just a gentle caution: this self-titled sophomore album, to be officially released April 23rd, has already been known to cause compulsive listening.

Junip’s members are Elias Araya, drummer, keyboardist Tobias Winterkorn, and frontman José González, who previously performed in electronica band Zero 7. González has a number of solo EPs and albums to his name and you may also remember him for his misty-eye-inducing acoustic cover of The Knife’s “Heartbeats”.  With all of this experience González brings the heart-string-pulling folkiness of his solo work to Junip.

In this latest album, Junip, the psychedelic folk rhythms are awash in lyrical profundity and marked by Gonález’s distinctive vocals. Songs sure to hit your aural pleasure zone include “Villain”, “Suddenly” and catchy stand-out track “Your Call”.

Junip’s sound brings to mind other artists who are paragons of the genre, like Devendra Banhart, as well as Bill Callahan and Karl Blau. This album represents a softly-hued, captivating contribution from Junip, with plenty of good, upbeat hooks to keep us interested for a good long while.