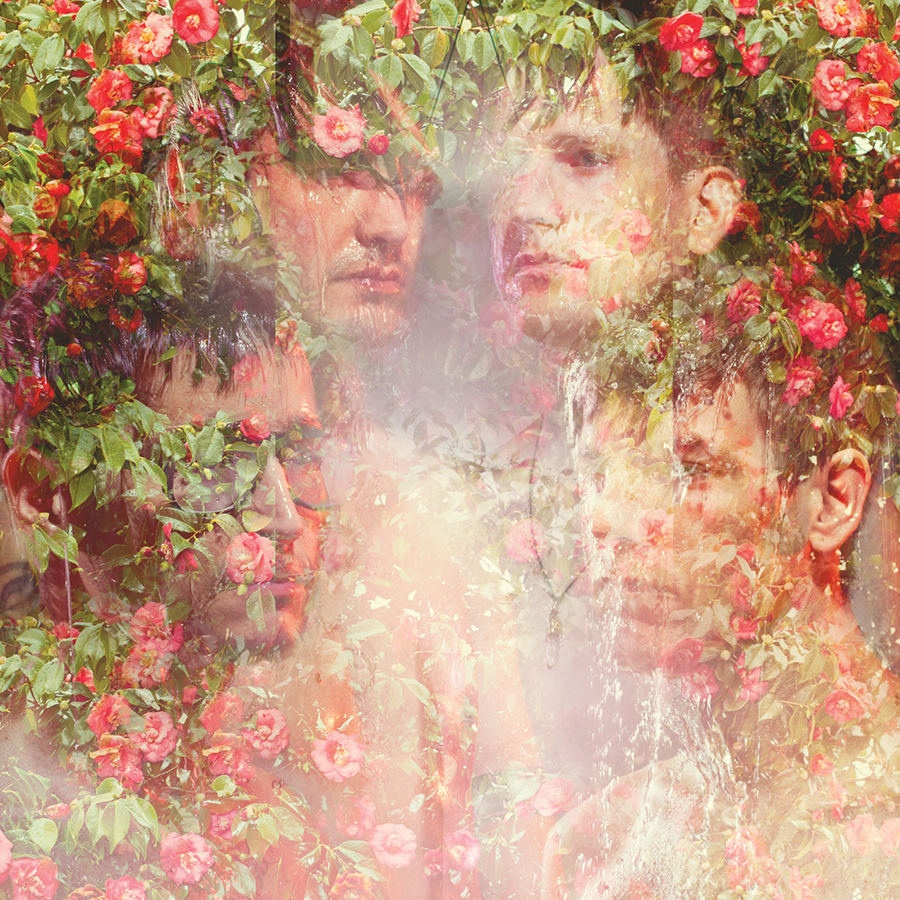 After all, it’s the product of a hiatus the band spent writing and recording songs in a quaint Oregon Coast town. Sounds romantic, although the album’s more on the brooding side with cheery synthpop overtones. Single “While I’m Alive” starts off the album with a rhythmic electropop bang. Like the opening track, the other songs on Miracle Mile weave signature whispery vocals atop catchy beats, with standout tracks including “Sazed” and “Isea.” True to genre, STRFKR’s appeal remains its danceability rather than lyrics, which are a hushed background to the synth beats throughout this album.

Miracle Mile might not be STRFKR’s most powerful record, but is it dance-friendly? Heck yeah. Will it please fans at STRFKR’s live shows? No doubt. Is the album worth buying on vinyl? Choose your own adventure.