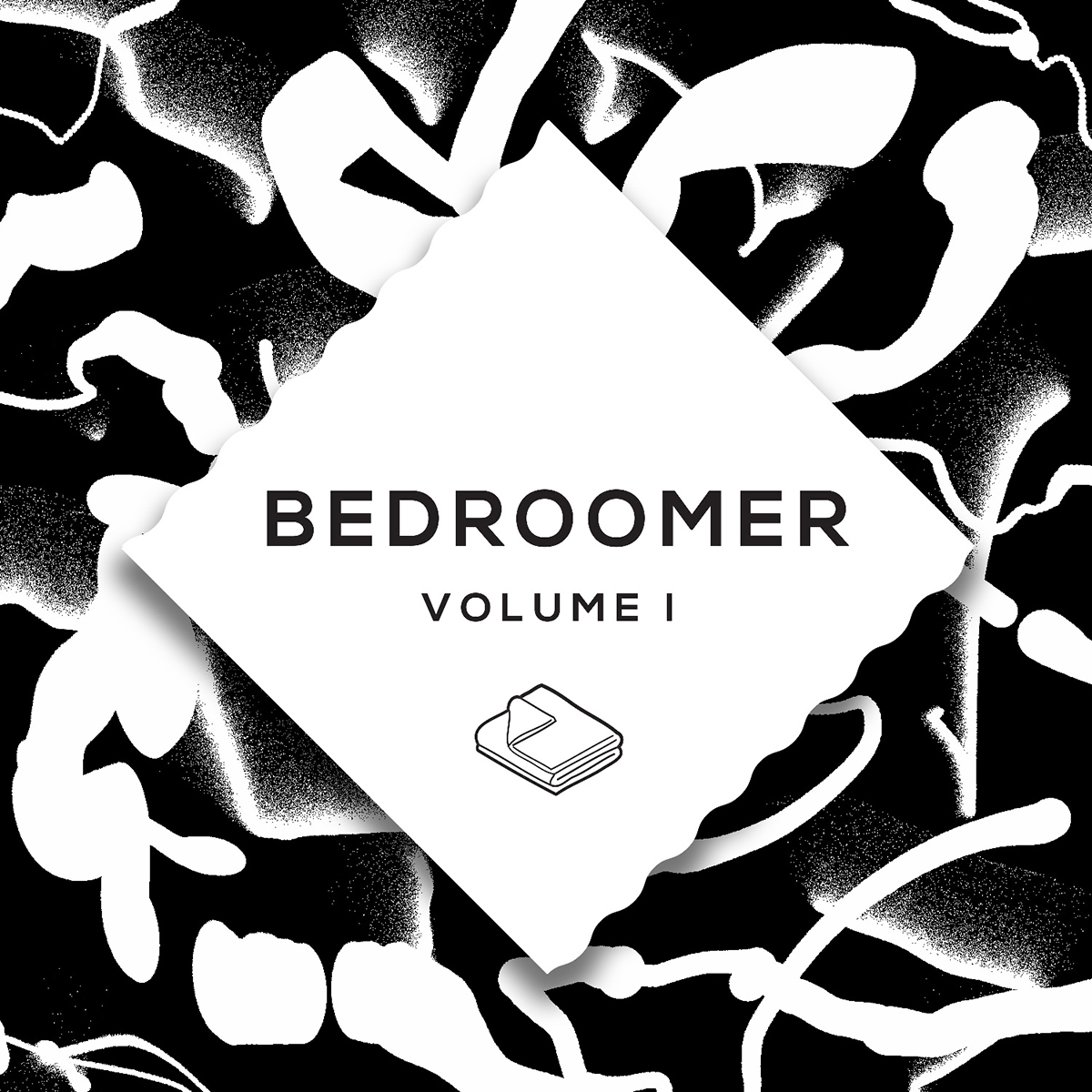 The release of the first volume of the Bedroomer mixtapes provides one answer, with the mixtape acting as a retrospective tester of the electronic roulette the Torontonian-based art collective has been experimenting with inside the bedroom and outside of it, for the past couple of years. Like the name implies, Bedroomer is a collective of artists and friends that primarily make music at home. Created by founder Liam Sanagan (LUM), this mixtape is a representative showcase of the styles of electronic production that the group’s core members have fun in exploring.

It’s definitely a mixtape with a varied set of influences – the genres jump around and switch like a game of musical chairs, so there’s something in the mixtape for everyone. Listening to Gill Bondy’s synth pop serenade “Landmine” in one second to LUM’s acid house thumper “No” in another and then onto Swim Good’s melancholy pop number in “Namesake” is a mood-altering exercise.

But that flexibility of focus is also characteristic of Bedroomer producers who liberally indulge themselves in trying out a palette of sounds that sometimes results in sampling and remixing. Samples from Da Brat & Cherish’s “In Love Wit Chu” can be found in LUM’s gently orchestrated “In Luv” while Eytan Tobin bootlegs Tinashe’s sleeper R&B hit of the summer with his deep and sensual version of “2ON.” And the peaks of the mixtape lie in hip hop beats such as LUM’s remix of Majid Jordan’s “A Place Like This” which could be a Soulection cut. LoKo’s smooth “Knock On My Door” is also a soulful and creative closer.

Certain names pop up over and over again in the mixtape, and a lot of the names are attached to the alternative pop outfit First Rate People. Names already mentioned above such as LoKo (Hayden Stewart), Swim Good (Jonathan Lawless), as well as that of Sanagan himself are all part of First Rate People – the band’s debut album, Everest, was even released off Bedroomer, which also function as an online boutique record label. This explains, in part, songs like “12 Days” by Gill Bondy or “Upgrade” by Swim Good whose use of live acoustics leave a stronger impression than any particular twist in electronic production. Trying to come to terms with this may be the most difficult aspect to the compilation as the worlds of electronic folk pop, deep house, and future hip hop relate different lifestyle moods, and activities of experience to the listener… it’s strange to feel like you are on a dance floor that turns out to be inside a shopping mall but it’s what makes Bedroomer stand out. And I guess their parties too.

Taking Tobin’s “Bedroomer Theme” as a sign of things to come from Bedroomer, it’ll be interesting to see what their curated selection of guileless indie pop and house stompers will sound like together on their next mixtape.