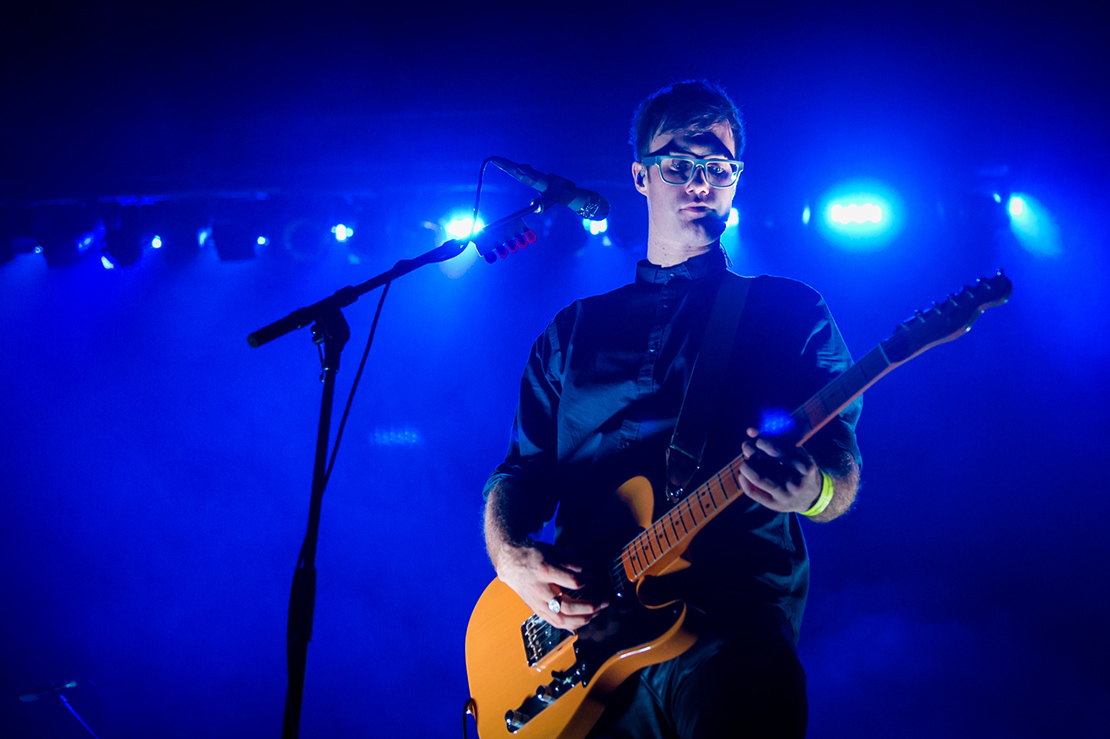 With an album that keeps on winning audiences across North America, Bob Moses have become frequent guests in Toronto. Nearly halfway through their headlining tour, Tom Howie and Jimmy Vallance played a show to a full house at Toronto’s Danforth Music Hall.

The Music Hall stage is a perfect illustration of the duo’s growth as performers – together they found a sound that helps them stand out in any playlist, win over a wide variety of audiences, and maintain their music’s originality. Those good looks are just a bonus. 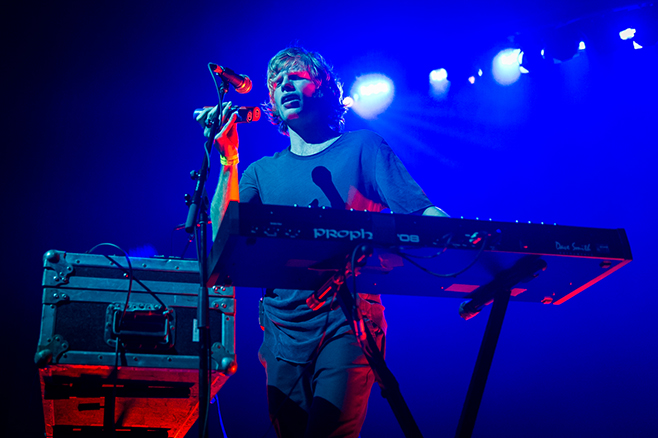 The duo smoothly played through tracks from their latest release Days Gone By, occasionally mixing in older hits like “Far From The Tree”. Rarely pausing between songs, Bob Moses’ set was seamless, visibly appealing to everyone’s favorites – to many in the crowd, every track was a favorite.

A few tracks in, Vallance shared the band’s struggles – Canadian customs was harsh on their crew, and none of their equipment made it through to Canada. If it hadn’t been for event promoter group Embrace, who hustled all day to gather gear for the duo, there wouldn’t have been a show. I think I speak for many when I say we’re glad they didn’t turn back and go home, as many have after a customs hassle.

Every Bob Moses show is a memorable one – with the track they’re on, you might want to grab tickets before they become a stadium band. 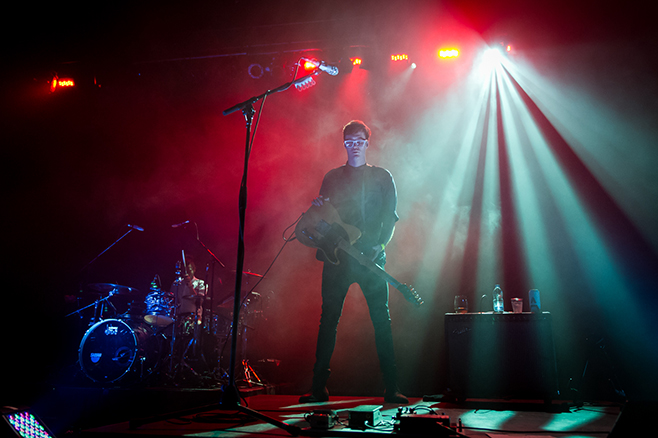