Some artists step back for a year or two and get forgotten. Others retreat into their peaceful world while their music remains, converting the estranged ears and minds to its cult-like mystical sounds.

Bonobo, aka Simon Green, was never a big radio hit. He is one of those artists you keep close to heart and when finding someone with a similar liking, you bond over it like fat kids in summer camp. You might not know many people who are a part of this joyous club, but they do exist, so much so that the scalpers are the ones looking for tickets.

Nearly three years after his last release, Bonobo came back this month with The North Borders, and so with it came the big boom. Last Thursday, Toronto’s Danforth Music Hall filled with the likes of Simon Green fans, and although they maybe came with high expectations, they likely left fulfilled and surprised. 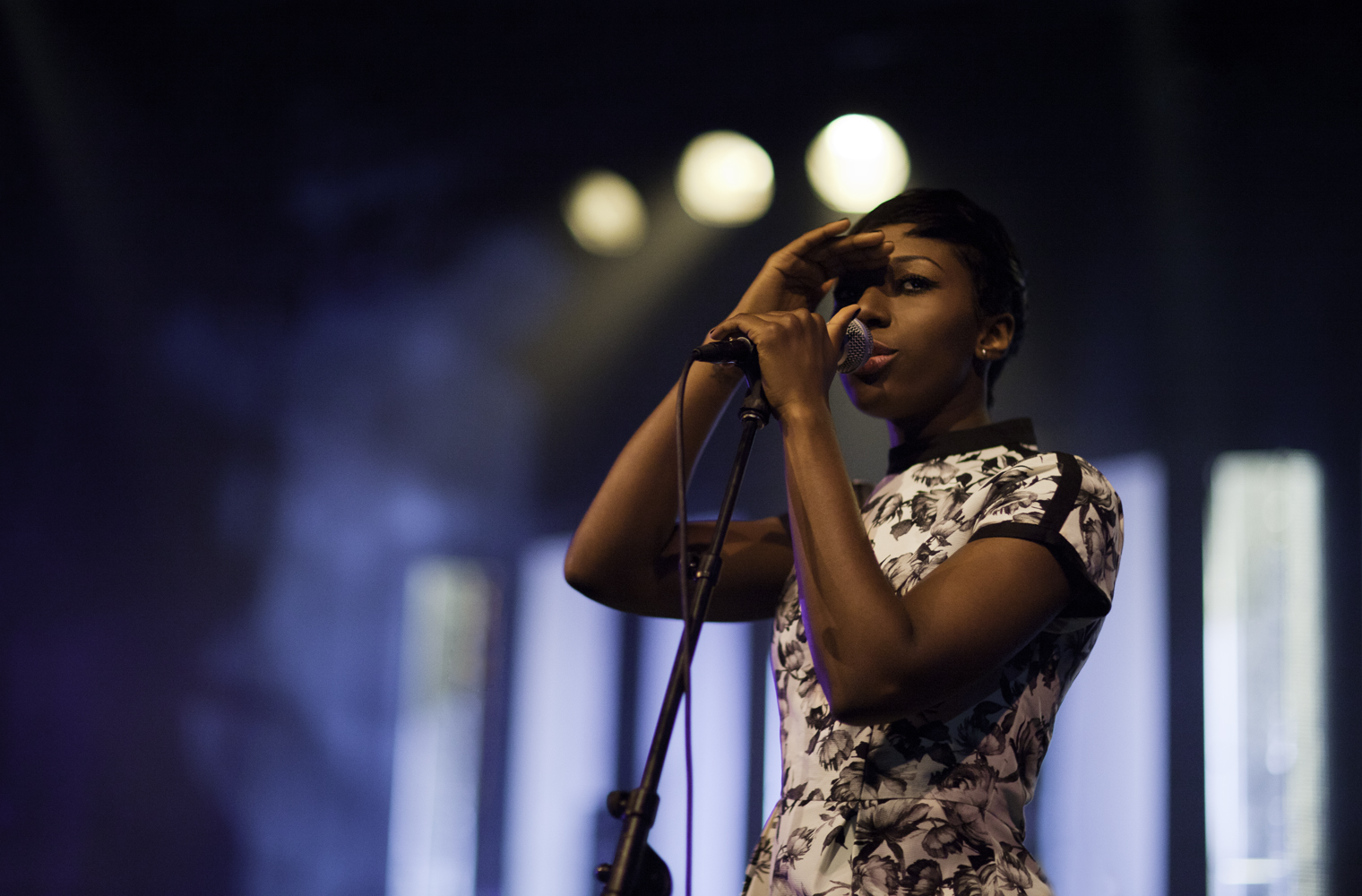 The album was produced by Green in his New York studio but on stage, Green was joined by a full band building a deep, dimensional sound throughout the venue. Every song is a journey that starts up softly and grows richer into a full narrative piece. Every beat is properly in its place, and every instrument gets a spotlight in one way or another. Knowing when to quiet down and when to let the sound evolve into a mountain of emotion creates an unexpected cohesiveness.

There is also something genuinely humble about Bonobo’s performance. At one point everyone, including Green, left the stage to give the drummer a well deserved solo. And the saxophone player. And then, off course, the gentle vocals of Szjerdene.

Bonobo’s The North Borders may be just a stride forward for Simon Green, but for electronic music it is a leap towards timeless modern classical. 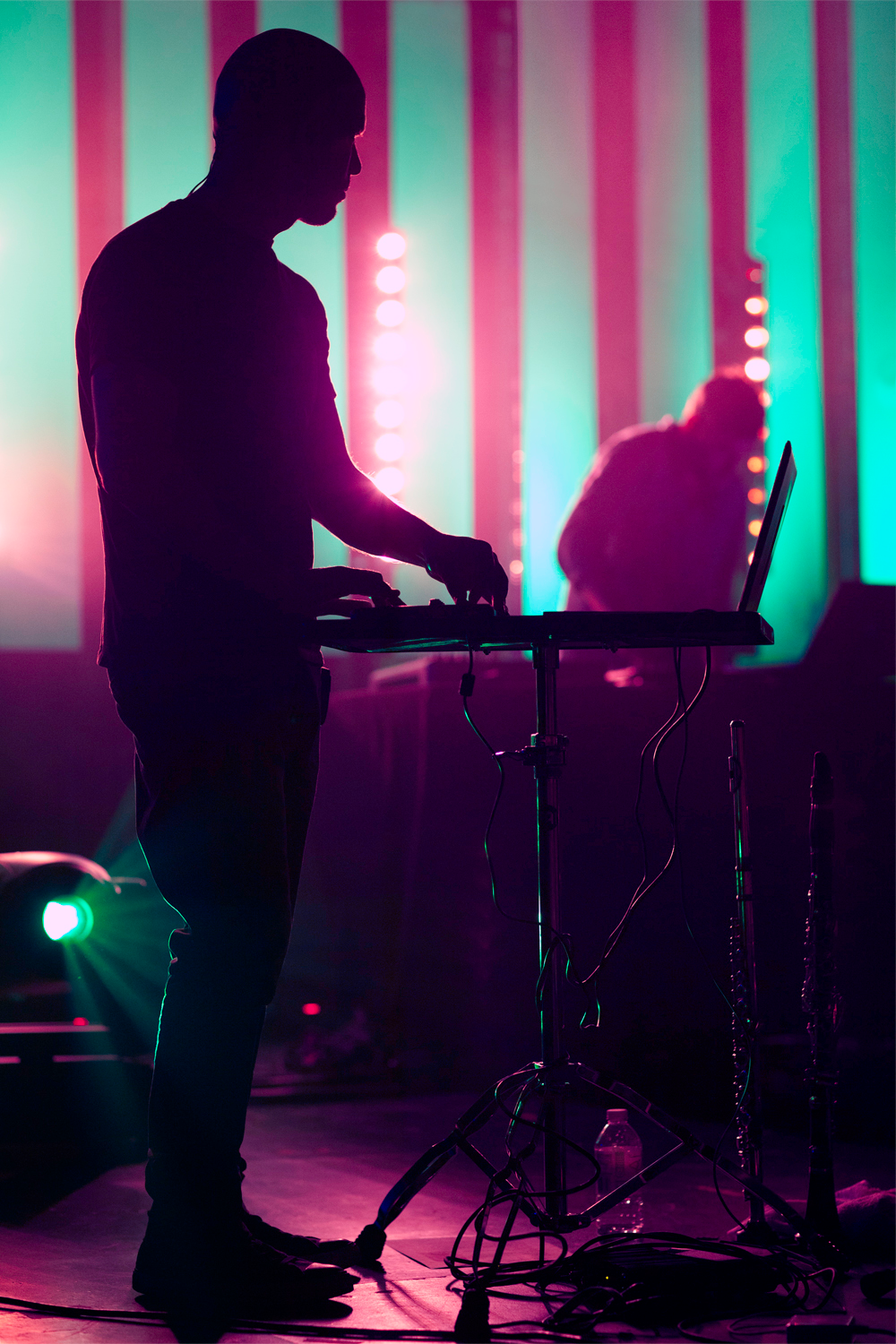