A well managed CMW schedule makes a music fanatic into a very happy camper. This particular night turned into a smooth transition from melancholic electro-pop to indie dance and we loved (almost) every bit of it.

Vogue Dots at the Rivoli: A charming producer duo from Halifax, Babette Hayward and Tynan Dunfield were the first on the Saturday night’s bill at the Rivoli. The room was already partially occupied from a private party as the CMW attendees wandered in. Hayward and Dunfield were facing each other for most of the show complementing each others compositions vocally and on keys. The duo have recently released their Mauka EP which was a lovely combination of melancholic vocals with dark electronic noise smoothed out by nocturnal overtones, equally well presented in a live performance. In retrospect, Vogue Dotes are a band you should take your date to dance a little or hide in a dark corner, whatever your level of PDA is. 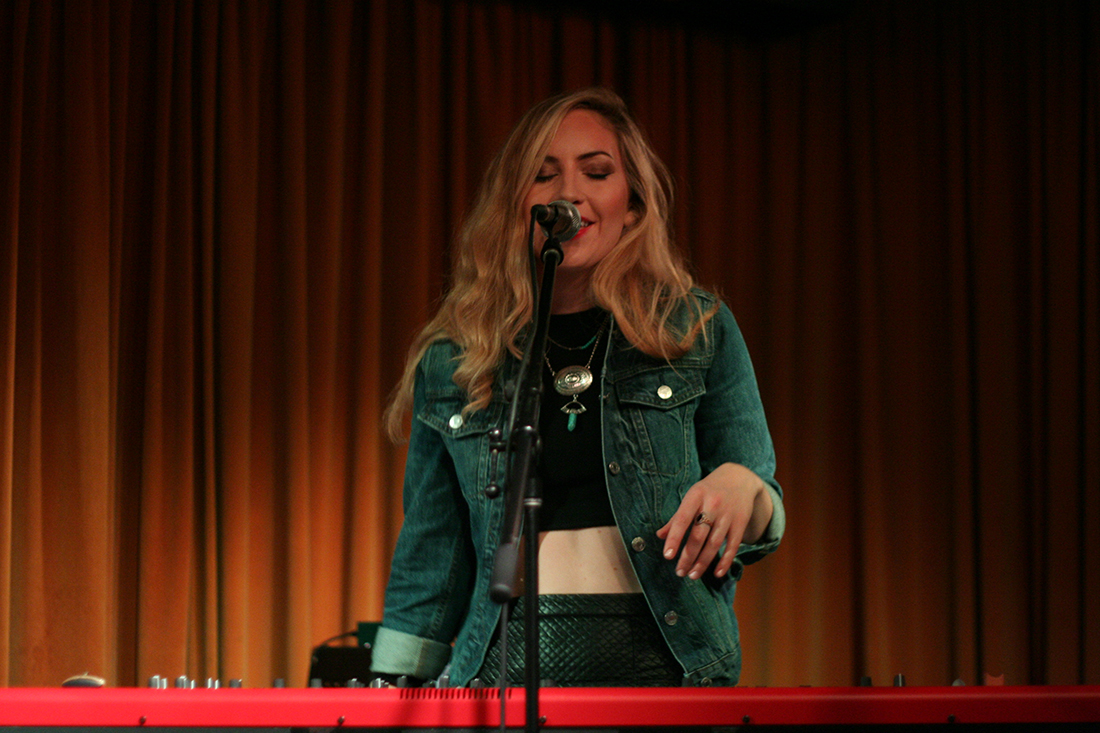 Wolf Saga at the Drake Underground: The first time I heard Wolf Saga was a track called “You Are Hear Now.” It was shared with me by a friend and made a rather inspirational morning walk to work. A solo project of Johnny Saga, Wolf Saga has been compared to M83 and Phoenix and that resemblance is very noticeable both live as well as on record. Saga performed by himself and while at times it did feel like he barely had enough hands to make the sound happen, his ability to multitask and the fired-up fan club made the show a fun and memorable one. 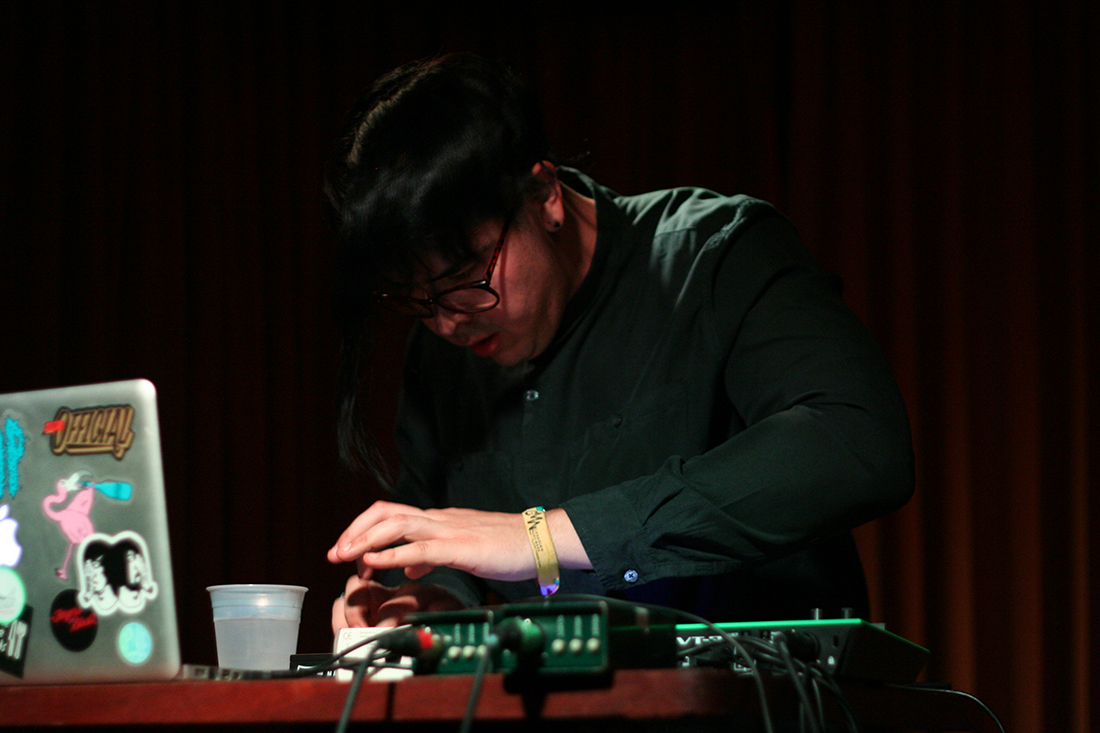 HUMANS at The Great Hall: West Coast duo made up of Robbie Slade and Peter Ricq. HUMANS are a combination of indie-pop lyrics and electronic beats accented by a variety of drums, a set of notes that illustrates experience and skill. Having toured across North America’s major festivals, Slade and Ricq definitely know how to impress a crowd. Illuminated by a blow up honey comb mountain (not sure exactly what it was but let’s call it that), the show was a promise of an intense dance party, but due to some venue restrictions the dance floor was partially filled with a scattered crowd while a big number of fans were pouting on the balcony where all of the wristbands were exiled to. Watch out for these two, we bet their big break is just around the corner.