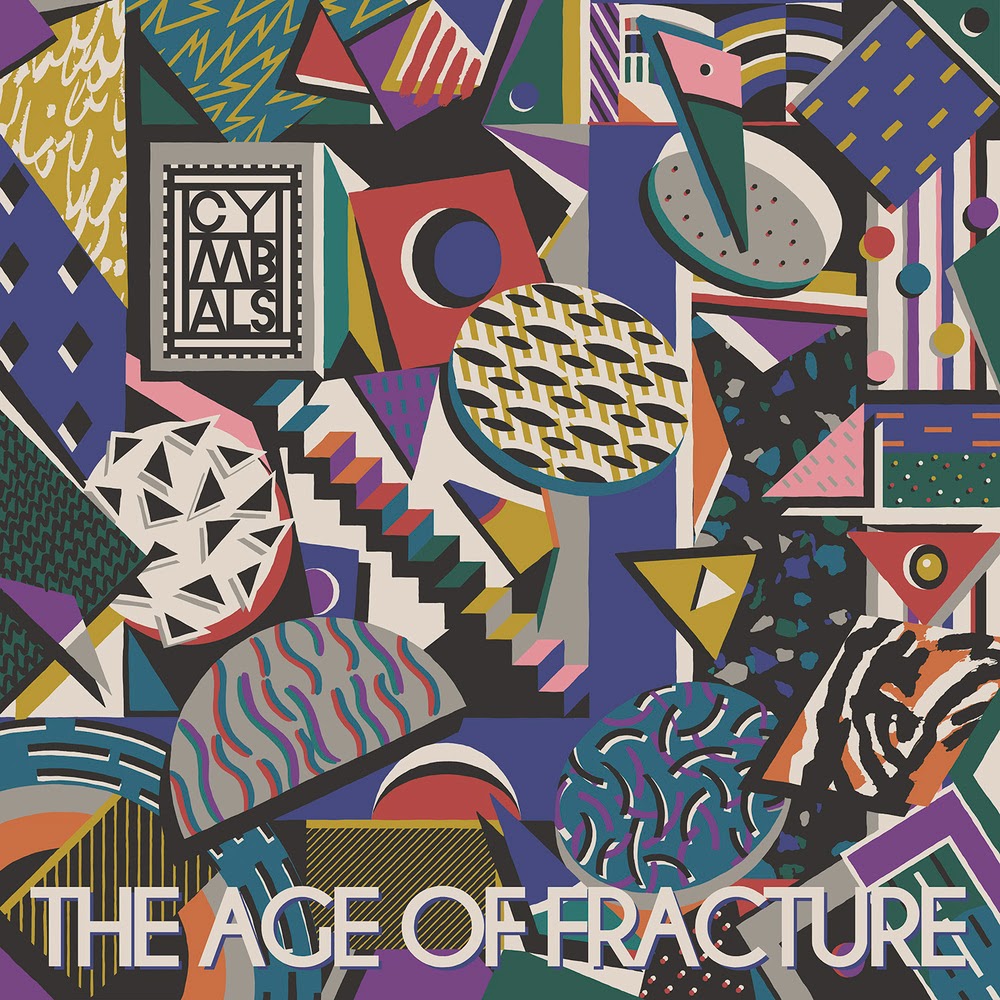 Take it from someone who lived through it, there is more genuinely interesting ’80s music out there right now than there ever was in the 80s. Let that soak in for a moment.

The 80s synth-pop resurgence began in earnest with The Killers’ Hot Fuss. In addition to big hooks, prominent keys, and Ronnie Vannucci’s Blondie/Roxy-inspired post-disco drumming, right up front was Brandon Flowers, whose overt vocal theatricality — not to mention eyeliner— had more in common with the New Romantic antics of Simon Le Bon and Marc Almond than any rock vocalist in a decade. Then the floodgates opened, and a generation of musicians who weren’t alive in the 80s appropriated the sounds and styles that characterized the Reagan/Thatcher years. The best of them, from L.A.’s Kitten to Toronto’s Austra to Sapporo’s Sakanaction, offer a hint of nostalgia in their synth-driven dance music but transcend throwback status by creating something new and vital. Kitten’s energy and vocals recall lesser-known acts like Animotion and Jane Child even as the band winks at the listener by using drum samples direct from Price and INXS. Particularly on 2013’s Olympia, Austra’s economy, danceability, and especially Katie Stelmanis’s idiosyncratic vocals harken back to the Alison Moyet of Yaz and, to her genuine credit, the dance music of Klaus Nomi.

Which brings us to The Age Of Fracture, the new release from CYMBALS. From the opener, “Winter ’98,” the immediate influence of classic Factory Records groups like New Order is clear: strong synth, clean vocals, grooves, and hooks dominate this and many of the album’s 11 tracks. But dig beyond the immediacy of sure-fire single “The Natural World” and something funny happens: the influences multiply, and in  doing so become less pronounced. About halfway through the excellent 9-minute extended groove of “Like An Animal” I’d gotten past the comparisons to Peter Hook (punchy bass pops) and late-80s Talk Talk (layers of echoed percussion) and just started loving the music. Listening for influences can be fun but to their credit CYMBALS have crystallized them into something all their own. “This City” has ambient keys and staccato bursts of guitar straight out of Duran Duran’s Seven and the Ragged Tiger but set in the context of something melodic and melancholic. “You Are” comes and goes with the breathy romanticism of classic OMD, but OMD didn’t have this degree of hands-on-instruments musicianship. You can hear the people playing this music behind the satiny gloss of the production. This is a band with a point of view.

The Age of Fracture isn’t perfect. “The End,” while not unpleasant, feels like it was Frankensteined together from a half dozen tracks. And their wonderful, down-tempo closer “Call Me” sounds like it belongs to an entirely different album. But this CYMBALS record is engaging and fun. Regardless of whether you bought Power, Corruption & Lies the week it was released or downloaded it 30 years later, if you like New Order you will love this. If that last sentence means nothing to you,  but you enjoy Crystal Castles or Two Door Cinema Club, you will love this.