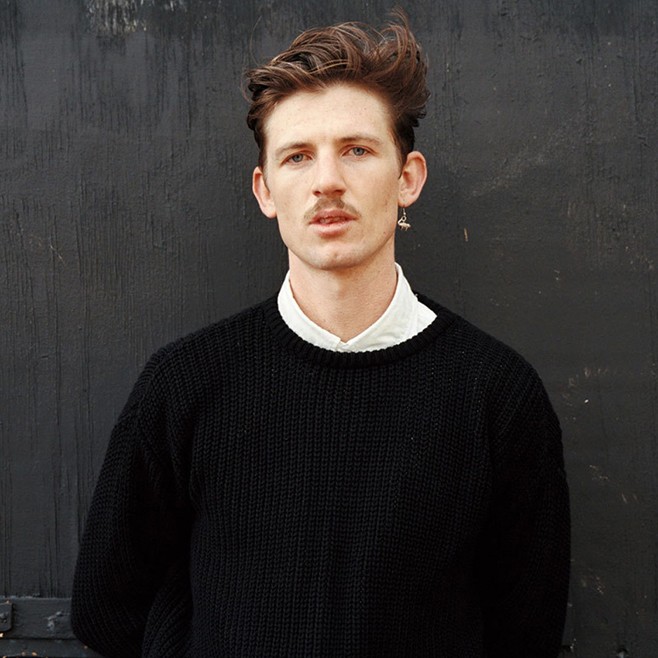 Projections is one of the early 2015 releases (02/23) but even with the months gone by it’s an album that has a consistently growing number of plays in my iTunes. Romare (cover image) is influenced by Romare Bearden, a well-known cut’n’paste artist/collagist, and that influence comes through vividly in Projections. The album is subtly adventurous with atmospheric opening sounds, vivid vocal samples, heavy hooks, and full of surprises. Highlight tracks are “Lover Man,” “Motherless Child,” and “Work Song,” though the collection needs to be heard in order – at least the first time.

Lane 8 is known for his collaborative skills with both vocalists and other producers. Whether it’s a remix of a well-known ODESZA track or a Lane 8 original, his tracks have a certain je ne sais quoi. Rise is a great example of his multiple talents bringing together his signature instrumental sounds and the voices of Solomon Grey, Matthew Dear and Patrick Baker into a single journey. The record starts on a high note with “Loving You” and takes you on an emotional roller coaster with tracks like “Undercover” (give it time to grow on you) and “Hot As You Want.”

The debut album of Chris Davids and Liam Ivory, aka Maribou State, Portraits is like a box full of pleasant surprises. The album was released on Counter Records, a Ninja Tune imprint, and it is immediately clear why the label took interest in the duo: their sound is a combination of emotive instrumentation and clean rhythms with an occasional oriental influence and rich textures. Start this listen out of order with “Steal,” featuring Holly Walker.

This four-track release came as a bit of a surprise. Marr and Faker bring the best out of each other – punchy dance beats and balanced, imprinting vocals. It’s hard to tell how many times I went through the EP, but I can shamelessly admit that “Birthday Card” was played on an aggressive repeat.

Yppah took a break, a fairly long break since his last record in 2012 (Eighty One) but the time lost was more than made up with his latest release, Tiny Pause. The album is an intimate collection of tracks built around his signature sound (a blend of electronic, psychedelic and rock influences). The tracks are a progression of sounds from chill background music like “Spider Hands” to faster songs that need to be heard loud, like “Bushmills.”

Until The Ribbon Breaks A Lesson Unlearnt

Having had just listened to the album on the day of the release, I had the pleasure of attending a UTRB show the night of it’s release. Since that night this trio holds a special place in my musical soul. Clean, emotional, at times political and surprisingly adventurous in their collaborations with Run the Jewels in “Revolution Indifference,” UTRB are what pop music should grow up to be.

Humans are one of those bands you probably know about because a friend insisted that you listen to “Ennio.” Or maybe you accidentally saw them at a festival, one of many they appeared at this year. Who knows, maybe you discovered them all on your own because you’re cool like that. However you learn about Humans you are likely to keep tabs on them in the future. The bottom line is that this BC duo are why local producers should not be overlooked – Noontide is an expertly produced, dramatic and memorable record that comes to life in full color during a live performance.

Bob Moses dropped their debut album Days Gone By on September 18th, but by then their fan-base was already filling club venues around North America. This is a band that went from zero to a hundred in a year and undoubtedly will keep surprising the music industry in the future. Tom Howie and Jimmy Vallance bring together organic band sounds into an all-electronic production project fronted by a live guitar on tour.

Khai has been dropping tracks one at a time for a few months, each one repeat worthy so when the full EP came together in a single release as If You it was one to add to the favourites. Khai’s voice is calming and the music itself is very gentle, ethereal in a way, but don’t mistake if for background music – If You is an early party staple, something you can play before breaking into the two previously mentioned albums.

Another full release from Australia, Tora make lush, lyrical electronic music. At times giving way to vocals without any musical accompaniment, the band is playful and adventurous with their mixes. This is easily the year’s most overlooked release.