For its second year, Field Trip knocked it out of the fortress. The two-day music and arts festival inside Fort York, one of Toronto’s oldest landmarks, paid homage to the city with music, home-grown vendors, and even city politics that included a backstage visit from mayoral hopeful Olivia Chow.

From the on-site Crows Nest barbershop to the bicycle valet, Drake General Store tent, and multiple gourmet food trucks, this well-planned, family-friendly, and accessible event was an accurate reflection of Toronto’s rich, progressive culture. And while at times the crowds felt a little thin, they were filled with enthusiasm for both the music to come and the opportunity to enjoy some sun beneath the CN Tower.

This year’s line-up was split between two stages that, given their close proximities, were amazingly absent of each other’s noise. With staggering schedules that musicians closely followed, guests could move quickly from one performance to the next and catch portions of overlapping acts. 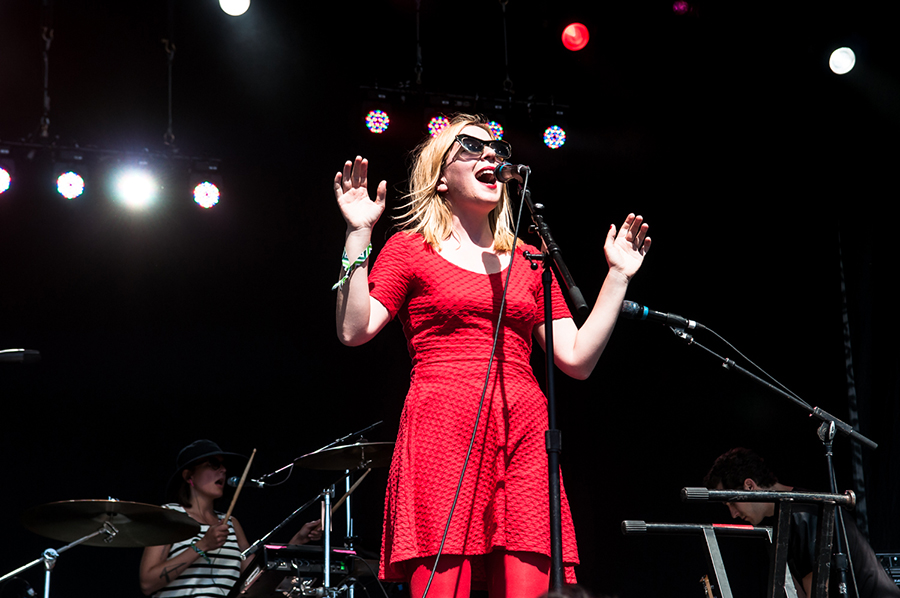 Highlights from Saturday’s performances included Toronto-based Austra, an electro-indie group fronted by crisp vocalist Katie Stelmanis; the indie-rock quartet Half Moon Run, who seems to be on non-stop tour promoting their incredible debut album; and the amiable Kevin Drew who, as it turns out, hates beach balls and has his own line of tequila-lime body butter (which smells and tastes fantastic, by the way). Backlit in a blue haze, headliners Interpol put on a stadium-sized show that mixed newer songs “My Desire” and “Anywhere” with earlier hits, including the sing-along “Slow Hands.” The day’s most outstanding performance, however, went to up-and-coming A Tribe Called Red, a trio of DJs from Ottawa that spin traditional First Nations music with hip-hop, reggae, and dubstep. Their performance included a traditional hoop dancer and an acid-washed screen with traditional depictions of First Nations people. Not only did the music get you moving, it also got you thinking about big issues facing First Nations communities across Canada. 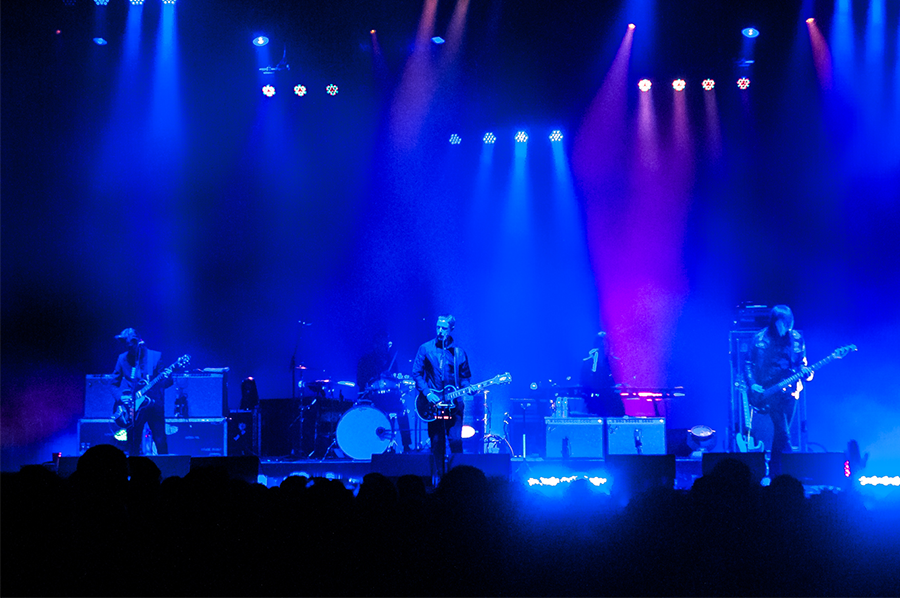 While the rain arrived on Sunday, it dampened more clothes than spirits. Canadian rock royalty Gord Downie took the stage with The Sadies to bring a high-energy performance that seemed to reference their combined moniker of “The Conquering Sun,” as in “Gord Downie, the Sadies, and The Conquering Sun.” Filled with folk-rock, and country sounds, Downie is a powerhouse poet who can easily supply moral-laden riddles onstage. Another day two performances included the beautifully melodic HYDRA; Guelph rockers, Constantines, whose quality and extreme volume likely ruptured one or two eardrums; and the sweeping, soft indie-electronic group Washed Out. 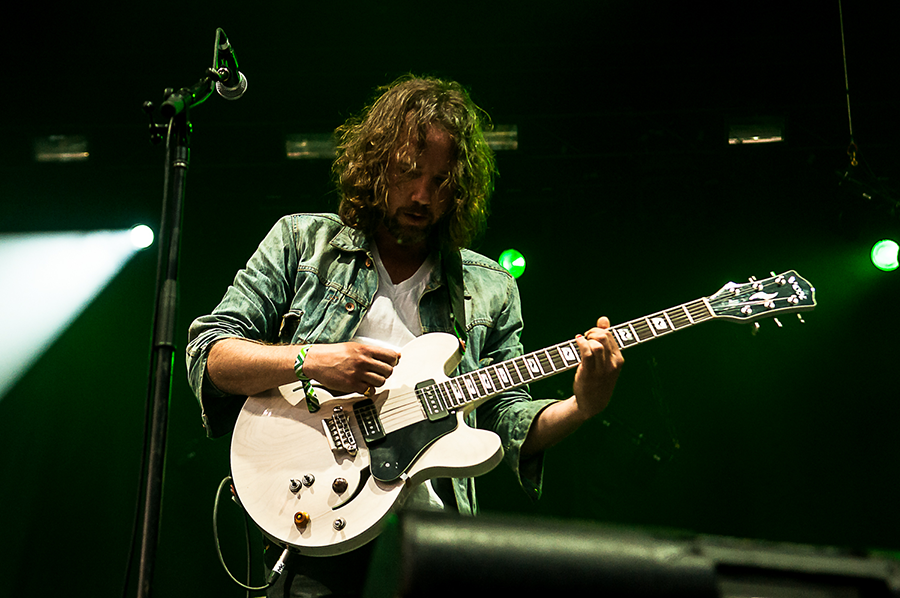 To finish the evening, the anticipated sounds of Broken Social Scene swept across the grassy field to bring a mellow end to the two-day festivities. At one point, 14 performers played in unison, and BSS members were joined by Gord Downie for a special rendition of “Texaco Bitches.” The band’s inclusive, community vibe was a pleasure to watch and summation of Field Trip’s atmosphere: we are all in this together. 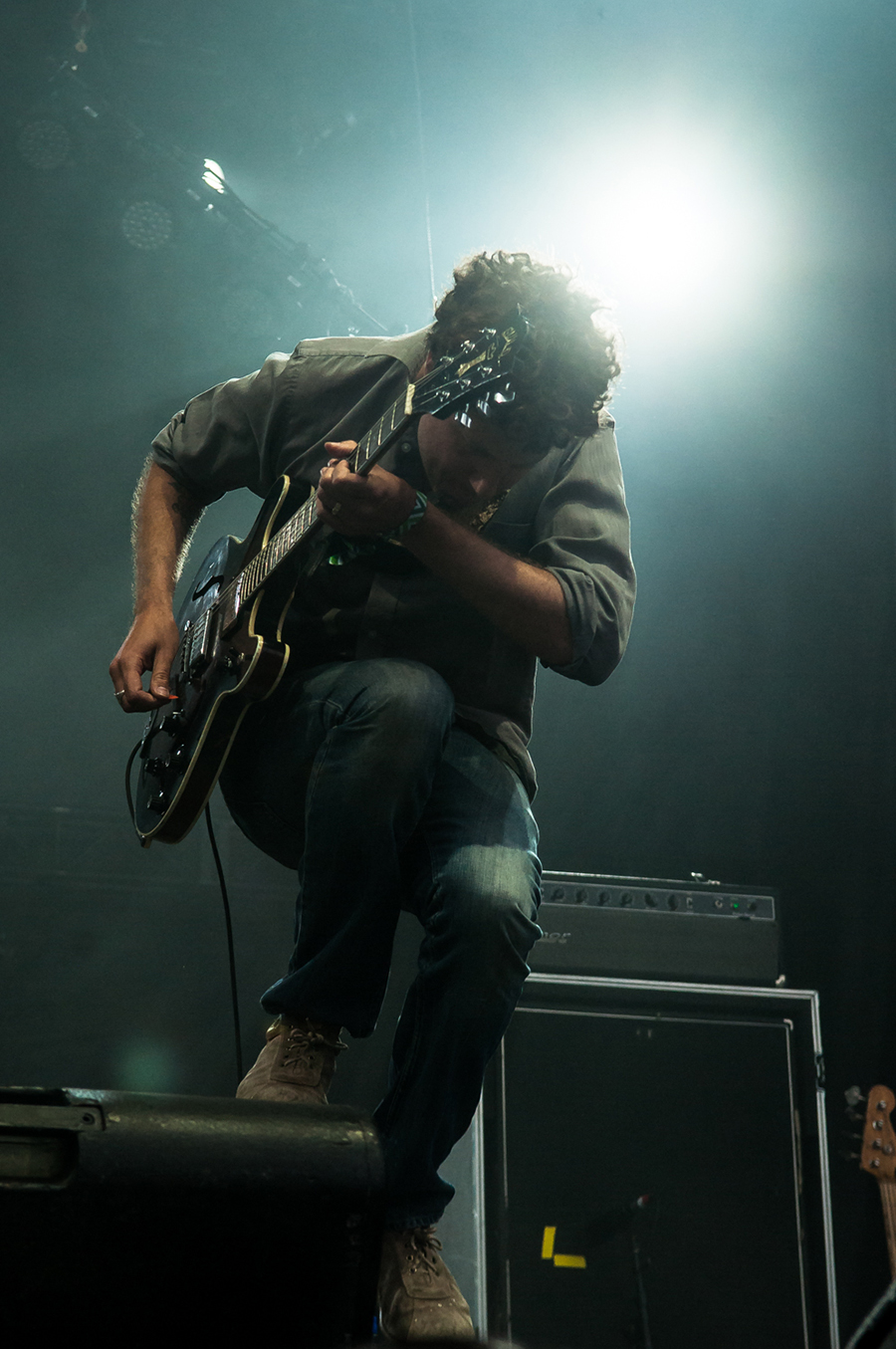 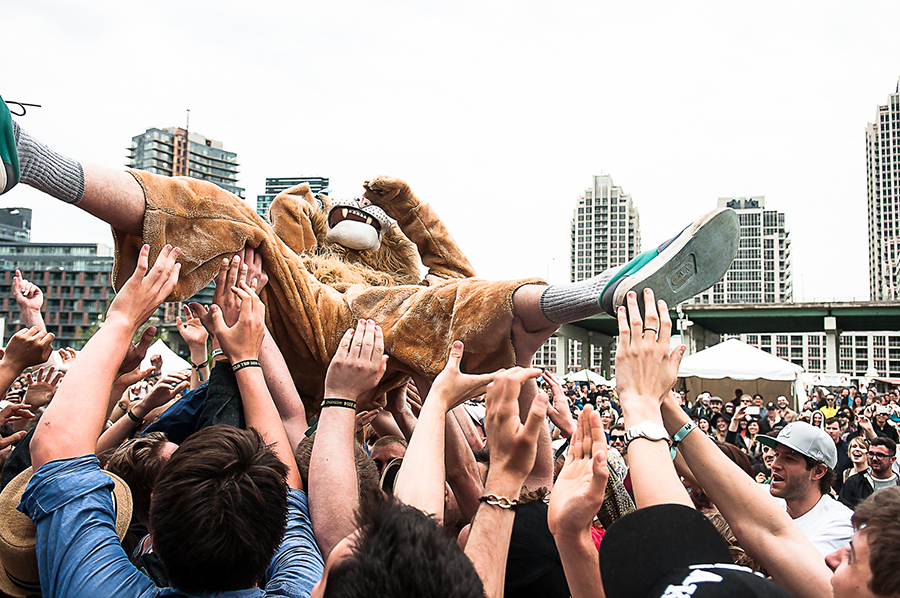