Los Angeles-based indie-electronic duo Forester create music inspired by natural environments. They build towards is to creating music that “transports the listener to wide-open spaces, allowing for introspection as well as the desire to dance”. You can certainly be a judge of your own experience and introspective but it is something their music definitely does for me. And Kygo, because that’s who’s label they are currently on – Palm Tree Records.

The singer-songwriter pair are Xander Carlson and David Parris, who this year already released two back-to-back singles (“The Flood” and “Symphony”) prior to the latest drop, “Falling Water”. According to Forester, this song is about “finding a beacon of light in dark times. Recently we’ve found it really important to keep these beacons close to us,” the duo shared, “whether they come in the form of people, places, music, or nature, we all need them to stay grounded and positive”. Could not agree more.

All this work is progress towards their next album, as we will learn today during a conversation with David Parris.

David Parris: It’s going well thanks! Just working on some tunes and taking advantage of the swell here in LA!

KT: That sounds nice. Let’s look back a bit: how did you two meet?

DP: We actually grew up 10 minutes apart but didn’t meet until high school when we got into a conversation about music at a friend’s house. We hit it off and the next day hopped straight in the studio where we made our first song. Over the next few years, we threw a lot of warehouse after parties in LA where we would test out our latest music. In college, we wrote our first album, Kerosene, remotely. We were on separate sides of the country at the time and only had a few weeks together in the summer to finish it up while we were both working full-time jobs. That album really set the creative direction for the project and since then we’ve been making music together as Forester.

KT: Was music around when you were growing up?

DP: Yeah! We both grew up in musical families. Xander’s mom is a professional singer and multi-instrumentalist, my mom grew up playing the bass. There were always a lot of instruments lying around our houses that we’d experiment with.

KT: Do you have any musical education?

DP: Xander is a classically trained pianist, he started playing when he was 6 years old and also took a bunch of music classes during his time at Brown University.

I started out with guitar lessons when I was 7 or 8 but later found out about music production from my older brothers. We had a copy of Propellerhead Reason on our family computer which got me into sound design and the basics of the production side.

KT: You’ve now been working together for a few years, have you developed any kind of collaboration patterns?

DP: The way that we collaborate has varied a lot throughout the years. Lately, most of our songs have started with one of us playing some chords on the piano or guitar while the other starts singing melodies. If we come up with an idea we both like then we’ll start writing lyrics and producing a song around that vocal.

KT: What have been some of the most memorable highlights of this adventure so far?

DP: Performing at Red Rocks [Amphitheatre] was an experience that we’ll never forget. Being able to play our first show ever at our dream venue was an incredible feeling and I think a good omen for the kickoff of the project. It was the first full capacity show back, so the crowd was really feeling it as well.

KT: Your music, from what I understand, draws quite a bit of inspiration from nature? Can you please speak a bit on this and how your geographical location influences your music…

DP: Absolutely, nature is at the core of the project and always will be. Forester is named after a mountain pass in the Sierras that Xander climbed when he was 16. It’s those mountain-top moments and overwhelming feelings of joy we’ve felt while spending time in nature that we try to encapsulate in our music. Down the line, we have plans to use the project as a platform for spreading awareness about the environment and sustainability.

KT: Cannot wait to see that next step! Is LA forever?

DP: It’s kind of funny because we meet a lot of industry people in LA and they always ask us where we’re from. When we tell them LA they’re always shocked. So many people move here to make music, but sometimes it feels like we have to get out of here to be inspired and make our music. We love LA I think we’d always like to have a place here, but a nice mountain cabin or beach house with a studio somewhere remote is a long-term goal.

KT: Lovely. How did you get signed to Kygo’s Palm Tree Records?

DP: It was a very organic process. The label president reached out to us via email expressing his interest in the project. We were talking back and forth for a few months while he acted as sort of an advisor on the project. The team liked some of the new music that we had been working on, so they offered us a deal! Just in time too as we were graduating college that same year.

KT: And how’s it been working with them?

DP: They’re the best team, we often talk about how lucky we are to work with them. It’s a really beautiful partnership because they trust our creative vision for the project. We couldn’t ask for a more supportive label.

KT: Your last album, A Range of Light, came out last year and this year so far we’ve seen a few new singles from you, what are you working on now, is there a new album on the horizon?

DP: We’re currently finishing up the second half of a new album that we’re hoping to get out before the end of the year. It’s looking like we’ll have a couple of collaborations coming out in the coming months as well, which is a first for us.

KT: Exciting, do you have any tours or live shows coming up?

DP: At the moment we have a festival in December and another one in February. We’re hoping to be able to tour the new album after we release it, but that probably wouldn’t be until Spring 2022 at the earliest.

KT: Thank you for your time!

DP: No problem! We appreciate you having us 🙂 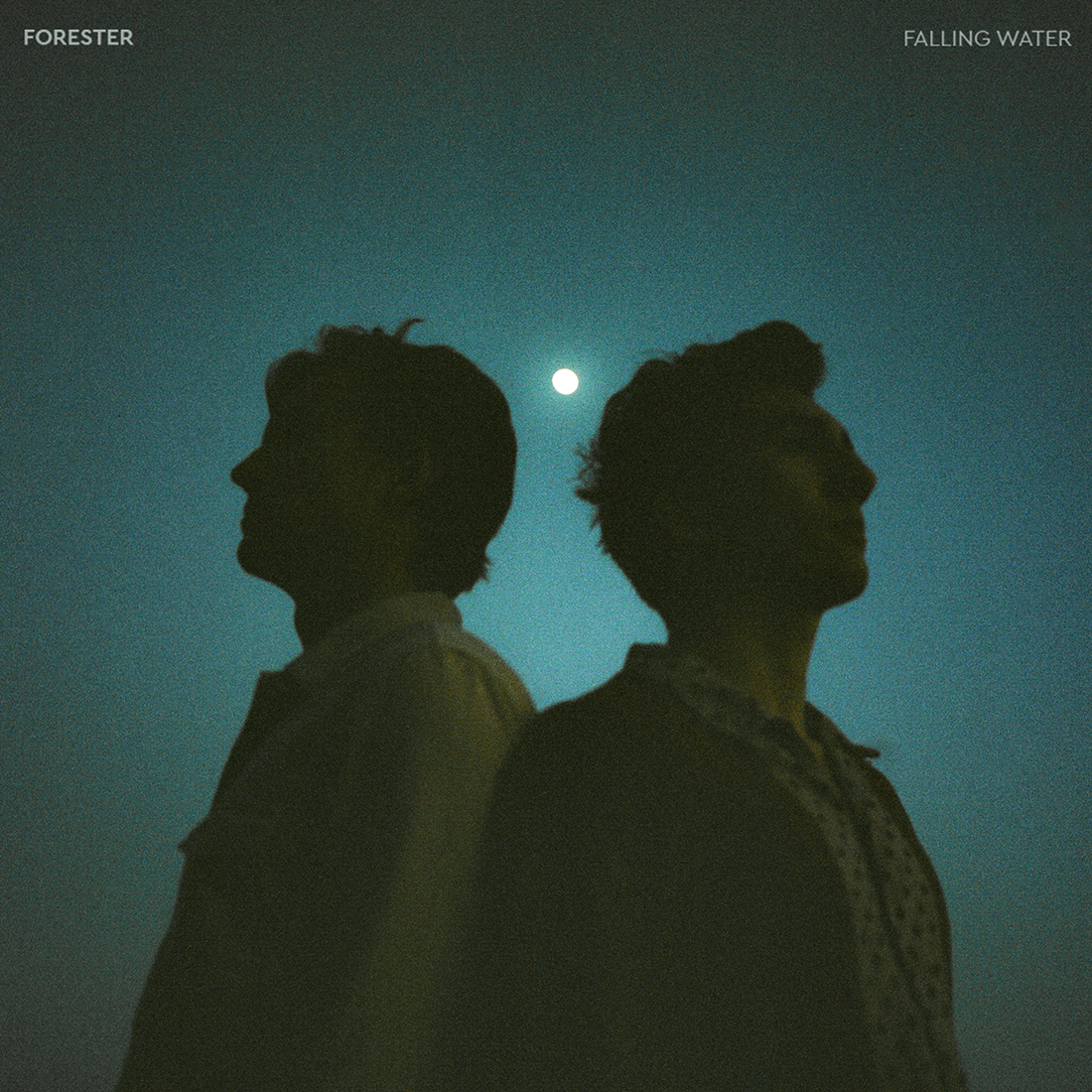