Halloween-themed Freaky Deaky seems to have hit a sophomore slump in its second year as an outdoor festival at Toyota Park. Other than shining stars, ScHoolboy Q, Travis Scott, and Disclosure, the remainder of the lineup’s performances left much to be desired. As with previous years, the lineup is EDM and hip-hop heavy, but after three days of DJ-producer “performances” that all run together, it’s the hip-hop acts that tend to stand out.

Travis Scott headlined Friday night’s festivities with an incredibly lively set that started twenty minutes late, only to end abruptly with Scott’s sound being cut. Meanwhile, the production duo known as Disclosure, closed out Friday night with an hour-plus DJ set complete with a light show and hypnotizing visuals.

Having released his studio album, Big Baby D.R.A.M. one week prior to Freaky Deaky, Virginia rapper D.R.A.M. played a rather enjoyable Sunday afternoon set under the Big Top tent (stage). While a very talented artist, with a diversified sound, the “Broccoli” creator’s set would have probably been more suited for a less chaotic festival or a more intimate venue. 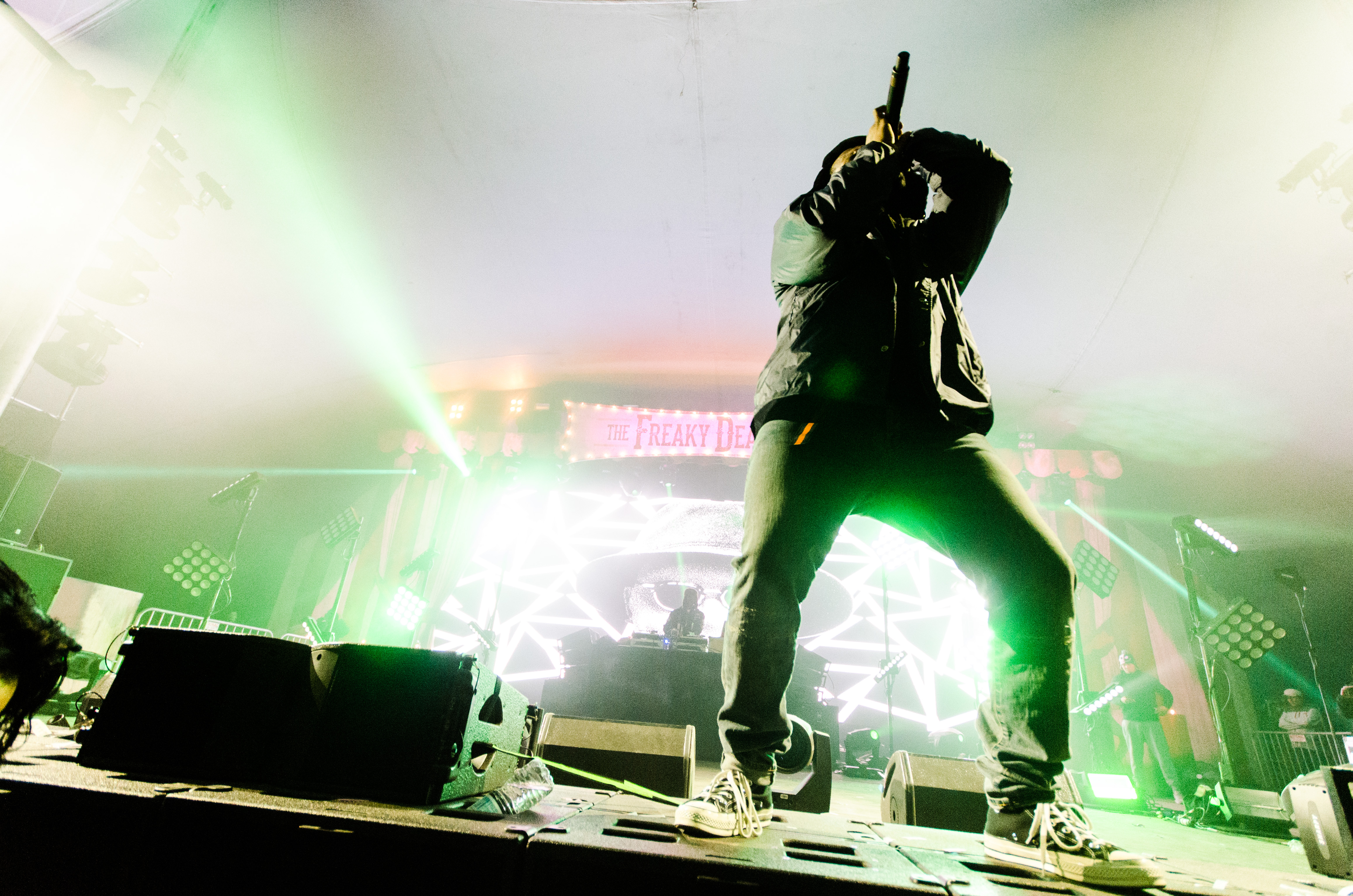 L.A-based MC, Quincy Hanley, better known as ScHoolboy Q, headlined Sunday night’s festivities and delivered the best performance of the weekend to an ebullient crowd. Performing music from his latest project, the Blank Face LP and 2014’s critically acclaimed Oxymoron, ScHoolboy Q more than made up for the lackluster performances that happened throughout the weekend. As the crowd rapped every word to every song with Q, the energy given by the growing crowd was returned ten times over by the “Collard Greens” lyricist.

Honorable mention goes to sister duo Nervo, who went head-to-head with Disclosure as Friday night headliners, as well as Kyral & Banko, who opened the festival on Saturday afternoon under the Big Top.

While still a relatively small festival, compared to the likes of Lollapalooza and SXSW, Freaky Deaky is unique for numerous reasons. Apart from the aforementioned performances, this year’s festival was missing something – hopefully that “something” returns in time for next year’s festival. 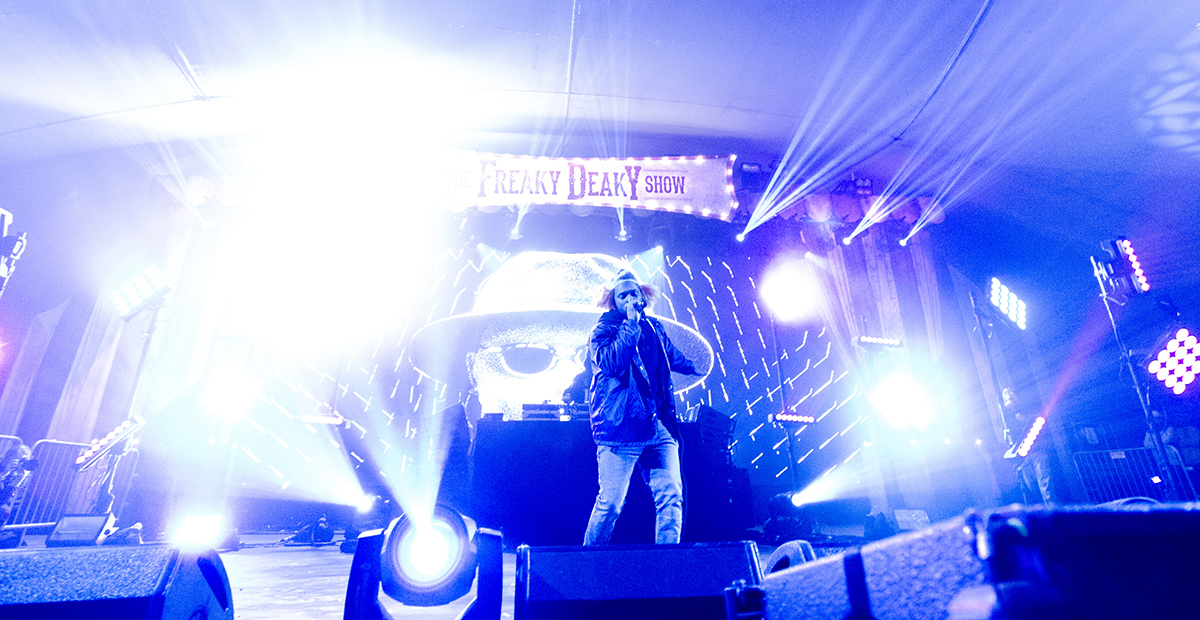