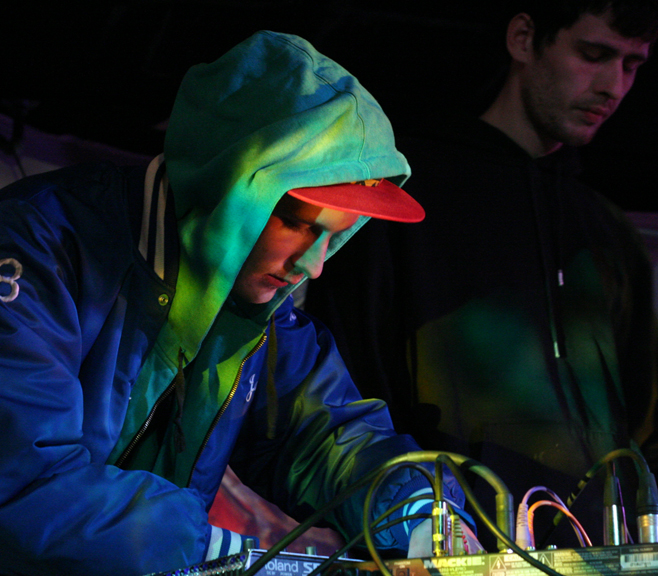 The long weekend has come and gone and it’s safe to say it was a fairly entertaining one. With 4 days of Wavelength music behind us we collectively decided that Sunday was the best we’ve seen from the festival.

The last day of the festival was off to a chill start with the calm and collected Elaquent, an instrumental beat maker from Guelph. The back room at the Garrison has a rather cozy feel, the wall benches accommodate all of the lazy attendees’ needs to sit and lean while the rest of them hover by the bar. By the second track the pack of photographers was joined by excited fans. Elaquent’s set escalated at a slow pace, matching the audience involvement. The chill-wave tracks sped up, grew faster and bigger teasing the seemingly sleepy audience. A solid hour or so later Elaquent played out his last track and as the crowd whistled, cheered, and clapped surprisingly enthusiastically he humbly nodded, picked up his sampler, and left the stage. 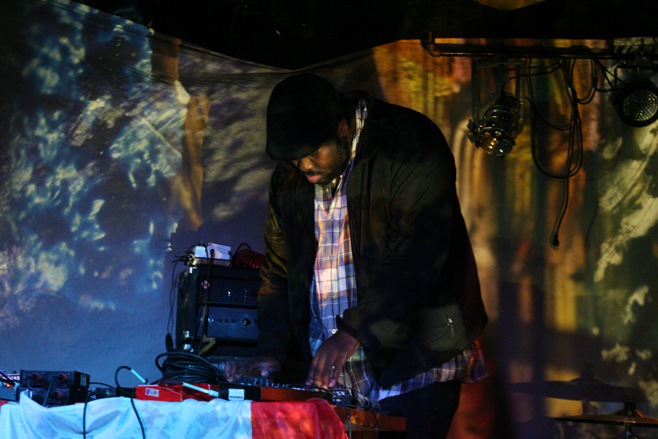 The second act of the night begun with an interpretive dance of sorts and a rendition of the Canadian anthem read off an iPhone by Lido Pimienta. Needless to say a mild confusion spread through the room, but before the uncertainty of the night had a chance to set in Pimienta took off her Roots sweater and jumped right into the set. 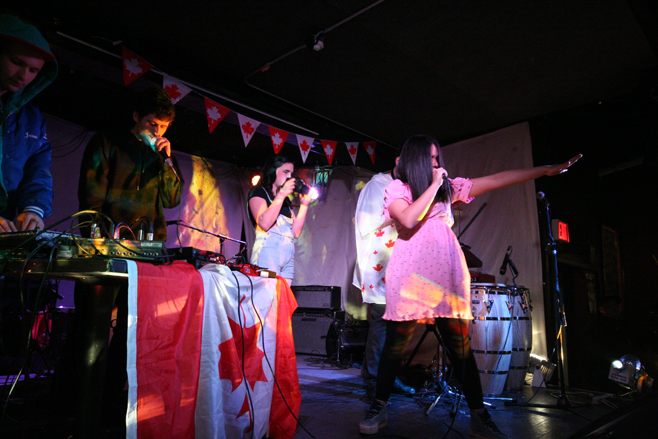 Lido Pimienta is a Colombian-Canadian electro-freak-pop singer. Now this might sound confusing, but strip down all attempts of boxing her into a genre and enjoy the electronic tribal rhythm. The performance was both entertaining and engaging as she was joined on stage by a pair of DJs/beatboxers, a saxophone player, and the earlier mentioned interpretive dancers (flag keepers?). At times Pimienta would loop her verses, sometimes a little too much, other times just enough, but as the set was coming to an end someone did have to pull the plug.

The all-Canadian theme carried on with the uniformed crew from The Wet Secrets, a rock and roll marching dance band. Boys and girls, this performance showed serious commitment to the art form. Always on cue and on key, it was a well-rehearsed team performance, but what else could you expect from people in uniform, even if it is seems a little too hot and a little too heavy.

As the night got louder the energy wore off but it’s safe to say, next year, we’ll do it all again. 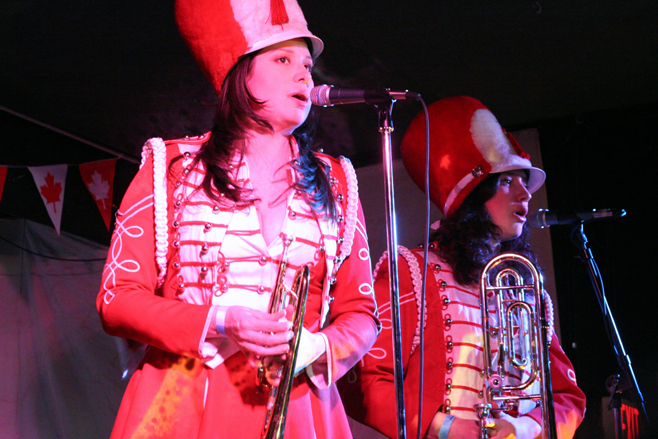