As Toronto was sinking back into the early April showers some of us found cover in the main ballroom of The Great Hall for a sold out Junip show.

Joined by three additional keyboards and an occasional bass guitar Elias Araya and Tobias Winterkorn created a small circle around José González at the center of this suddenly small looking theatre stage and in that circle they remained during the entire show. Anyone who came expecting fireworks, heavy bass, movement and performance was probably not very familiar with the way Junip works because it is one of those bands you go to see to relax and be absorbed into a cushion of soft sound. The calm and in a way simple beats, coupled with González’s gentle voice, create a warm, enveloping feeling. This is what peace sounds like where peace was made.

Most songs in the Junip repertoire are the sit back and relax kind which is what, by choice or by necessity, most people did taking up the upper balcony sitting. Some songs however, “Suddenly” being one of those, had a clear high points that silenced the conversations in anticipation of musical eruption slowly building up by Araya’s drums complemented by an occasional short verse.

The night concluded with a brief encore highlighted by the “Line of Fire”. The sound of music smoothly transitioned into prolonged applause through which you could hear González quietly thank the audience, bow down a couple of times and give a sweeping wave to the band behind him. 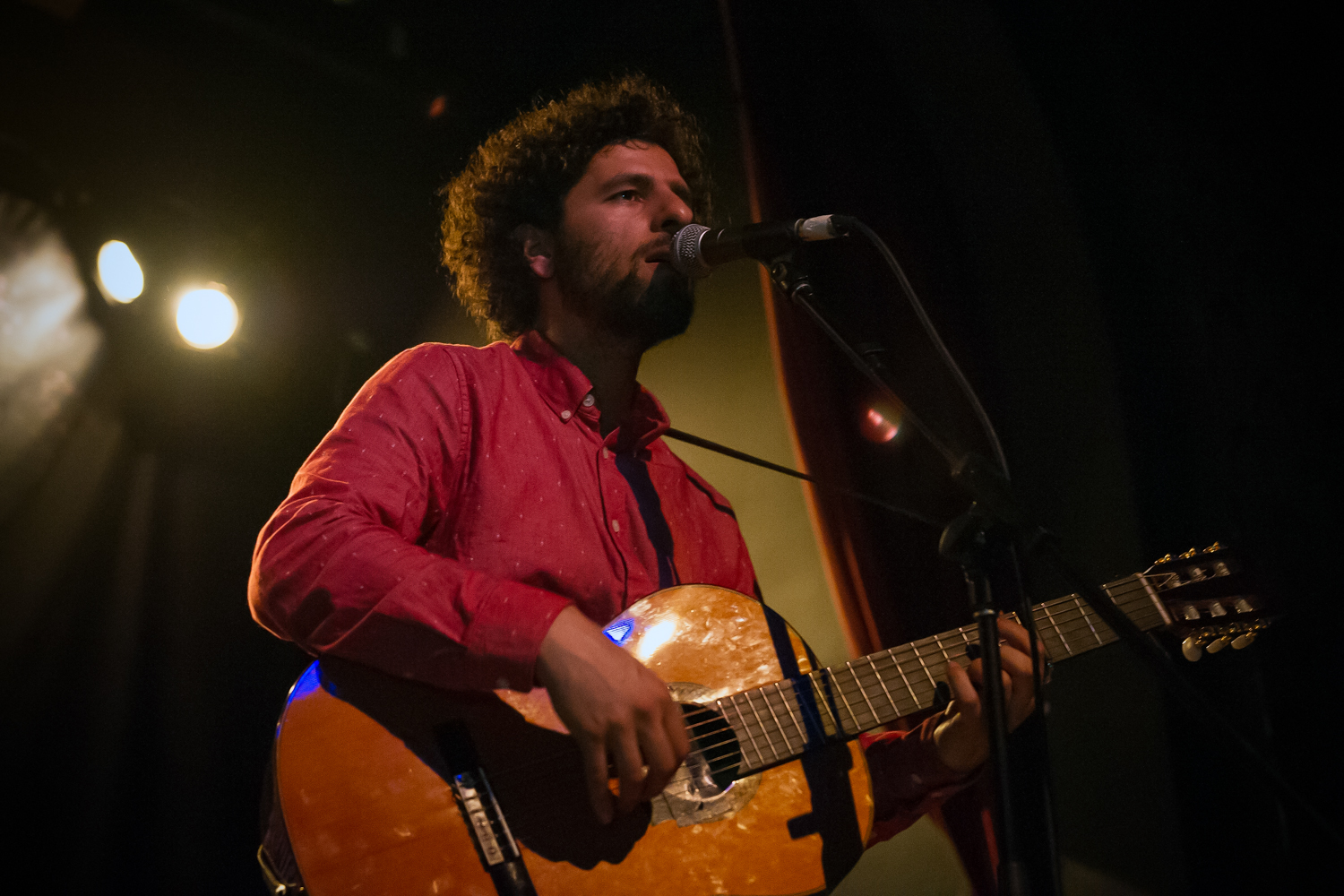