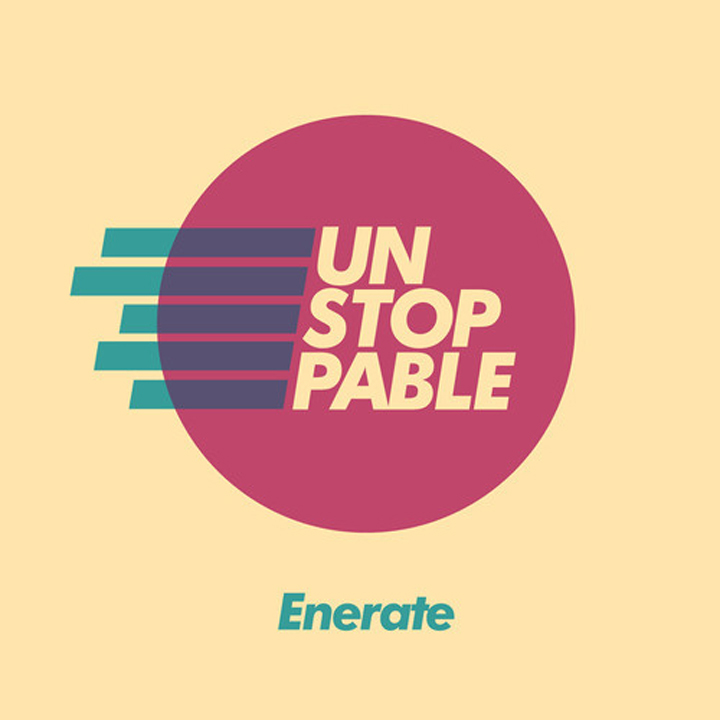 Electro-indie band from Sydney, Enerate, is busting the world’s doors open with a release of their introduction track “Unstoppable.”

This cheerful, cartoonish song was immediately well received in Australia where it earned four nominations for MusicOz awards including Best Alternative act.

Give it a listen, be your own judge, coke and popcorn with a Sega controller might enhance the listening experience.