Until this spring the world had not seen solo work from José González in nearly seven years. Making music and touring with Junip was a big part of the break from his solo career but González came back strong with Vestiges & Claws, needless to say people were looking forward to seeing him back on stage.

This Monday night González played a sold out show at Toronto’s Phoenix Concert theatre as a part of the Vestiges & Claws tour. A generously spaced out crowd packed the venue in with a polite intensity particularly possessive of the square footage around their space. The anticipation was causing an awkward tension throughout the room but as soon as González and the band took the stage everyone relaxed. 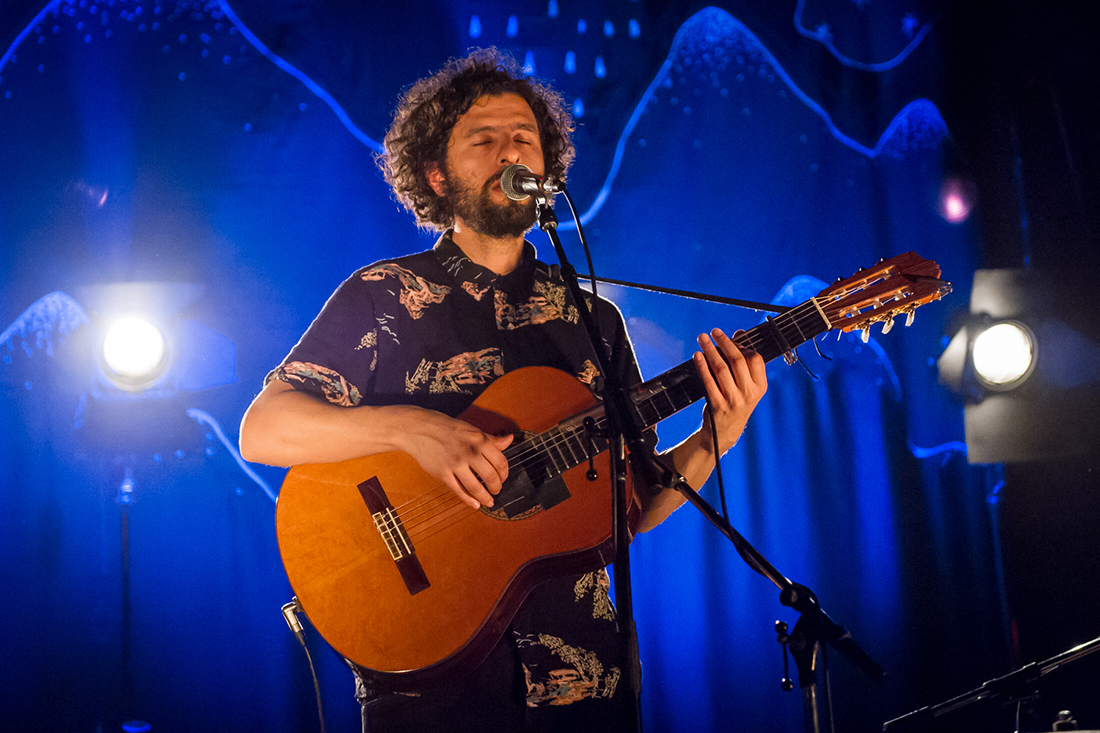 The line drawings of mountains and stars on the curtain backdrop perfectly set the stage for the show. Playing tracks from the new album starting with “Stories We Build / Stories We Tell” González played through a vivid selection of tracks including some classics and a cover of Massive Attack’s “Teardrop”. His band is rock solid performing in perfect sync, playing off of each other’s peaceful energy cruised through each track one note at a time. After taking a solo stage to play “Crosses” and a few other songs José asked for the band to return on stage giving Barbarossa (James Mathé), who was on decks the almost the entire night, a moment to perform “Home,” a track from his upcoming album Imager. With obvious shared history among all participating members this isn’t just González show, it’s a José González family tour.

Closer to the end as the crowd was shouting out favorable comments, love confessions and various odd support noises a few people begun to request “Cycling Trivialities” coincidentally at the same time as the band was reshuffling setting up for that track. The joy crushed through the front of the room in a subtle wave.

After a breath break for applause the encore ensued wrapping the set into one wonderful Monday night evening. 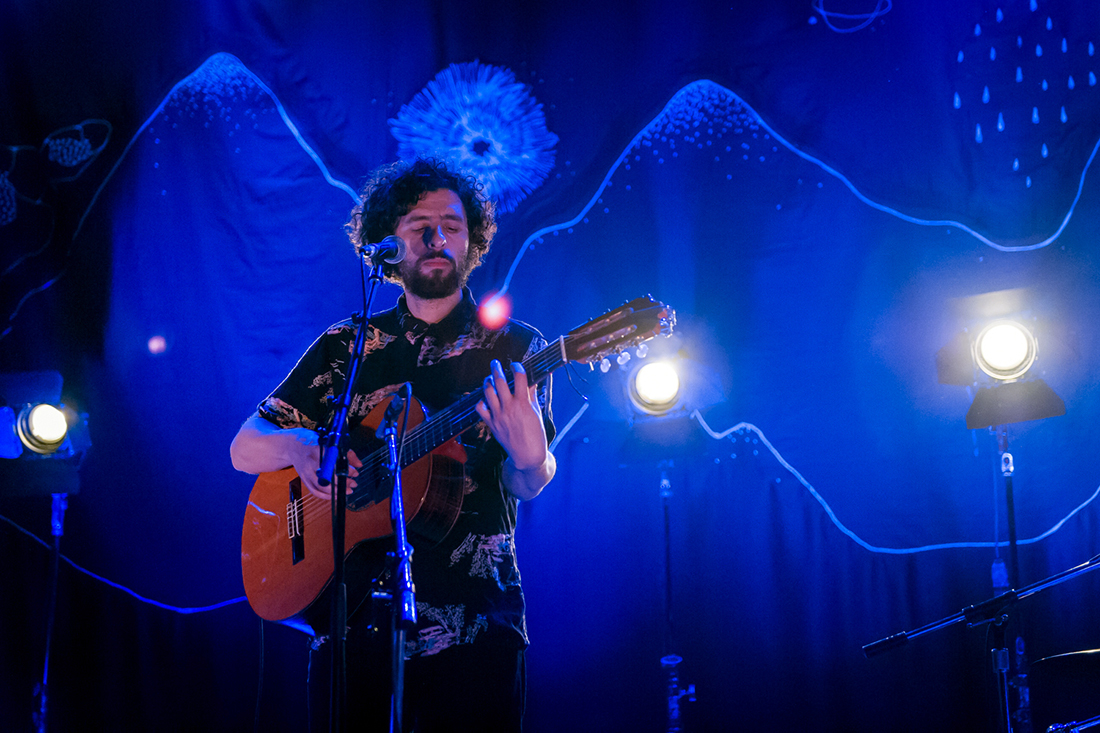