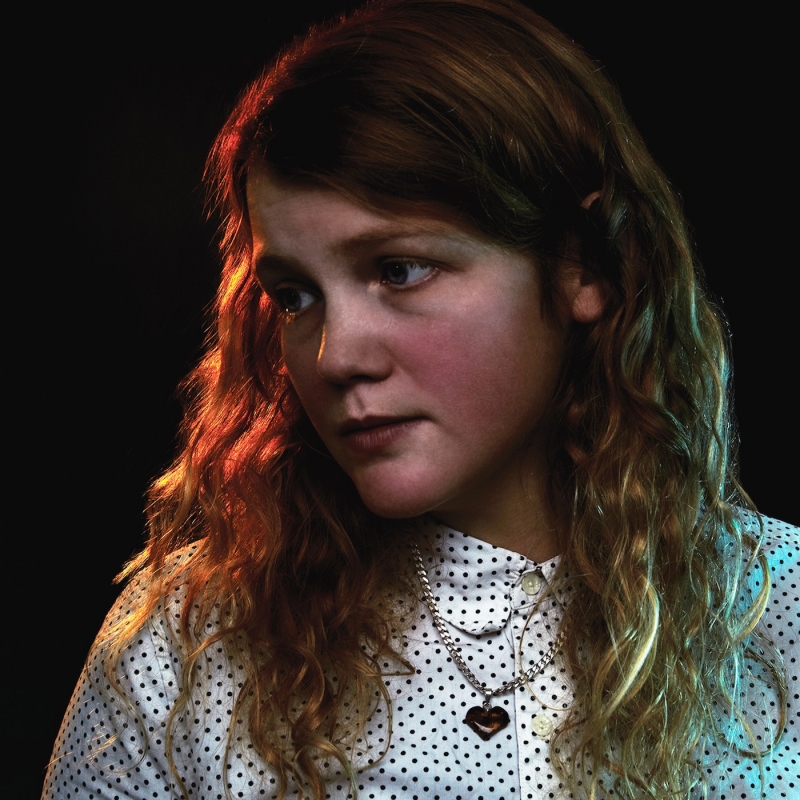 Imagine a young Virginia Woolf rapping – you now have a fairly good idea of who Kate Tempest is.  Like Mrs. Woolf, Tempest doesn’t only know her way around the English language, she also has an acute social consciousness, and she uses her talents with language to signal people into existence.

Born Kate Esther Tempest, the performance poet’s second album, Everybody Down, paints the story of three Londoners going through their everyday lives. For a taste of the plot, here’s a line from the song “Chicken”: “When all you have is a hammer/and everything looks like nails,” the line describes the frustration of one guy whose girlfriend is a prostitute.

The album has been met with glowing reviews since its release May 19. The voice is definitely the focal point. Sometimes the music fades into being ornamental, but overall, Everybody Down is an insightful record with catchy choruses and meaning that deepens with each new listen. And Tempest only gets better live.

Tempest started performing poetry at 16. Now 27, she has a bucket load of accolades. Her epic poem “Brand New Ancients” won a Herald Angel Award, she has taught creative writing at Yale, and last year she became the youngest person to win the Ted Hughes Prize for Innovation in Poetry.

Critics loved her 2011 debut collection, Balance, with Sound of Rum, as well as her first play Hopelessly Devoted. She also has a novel, The Bricks That Built The Houses due out next year.

She worked with producer Dan Carey (Chairlift, Bat for Lashes, and Lily Allen) and the collaboration has helped make some of the album’s catchier titles, including the first single,  “The Beigeness”. Thanks to Carey, “The Beigeness” and  “Lonely Daze” run at the same frequency as some top 40 songs (though the trenchant messages in Everybody Down are rarely, if ever, heard on mainstream radio). Although it’s number five on the track, “The Beigeness” is a dancy song that captures Tempest’s modus operandi. During the chorus she chants, “Them things you don’t show I can see/them things you don’t say speak to me”. Like all great poets, she wants us to look at the ordinary intently enough to recognize it’s something far more than ordinary. One memorable bridge in this song is:

“See the kid with the memory he can’t shake/see the man with the lover on his mind/see the lady with the guilt and the heartache/see the woman trying to battle with time/see the man with the blood on his hands/see the girl with the hands on her hips/Everybody say nothing stay blind/If you don’t show it then it don’t exist (right?)”

Tempest’s flow is admirably natural. Her accent refuses to be commercialized (a fate Iggy Azalea has gleefully chosen). She is the benchmark of what rap can do; it’s mind-boggling to consider that the same form was also used by rapper Riskay, who rhymes “that” with “that” with “that”….with “that” (2:23) in her love ballad, “Smell Yo Dick.”

Tempest is a poet in the ancient sense, not just someone who can string together pretty words as we think of them now, but someone who does that and can tell a pretty damn good story. It’s a rare album where a full listening tells a coherent story that will resonate. It’s the stuff of books – beginning, middle, and end; full of motifs, themes, and one liners that will be circulating in your head for days.