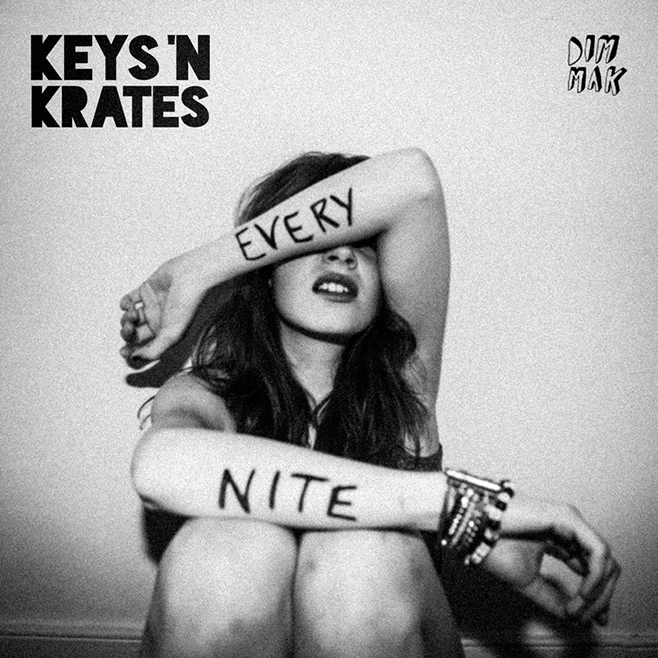 Well, not like anyone will be surprised, but local Toronto talent Keys N Krates have done it again. This three-man band that performs completely live and exudes talent have come out with a new EP called Every Nite and a new single from this mix titled “Are We Faded”. Just in time for our summer music blues to fade and our urgency for new music to come to life.

The new single starts out with a bang, but a much sexier and edgier bang than usual. They have made a sound that you don’t hear at every club, restaurant or concert and leave their fans wanting more. Which is a good thing, because they certainly have more for them. “Are We Faded” gradually turns into a much bigger beat than it begins with, and the climax isn’t instant or too soon. The vibe is a lot gentler than a lot of Keys N Krates’ other mixes, but it seems to be a good change. Originality and diversity have always been this band’s claim to fame.

Masters at fusing electronic and hip-hop music, these three musicians have proved their progression within their own songs, and also allowed their fans to see how much they appreciate and understand good music. The six tracks blend together seamlessly and if anyone was wondering if they are, in fact, “faded” track number four, titled “Yes We Faded” will definitely answer your question – both literally and harmoniously. Their true fans will recognize their sound, but value their growth.

With a massive Fall Tour starting in Phoenix on September 18th, and a little help from widely respected talent THUGLI as well as Gladiator, Keys N Krates are sure to have some well deserved success over the next year.