The beginning of the week is a slow start to any festival which, unless that’s the only time you’re going, is actually a really good thing. The anticipation of long days and nights, the weigh of booze and closeness to sweaty strangers in small venues is the highlight of the weekend, so a light Tuesday night with an intimate crowd was exactly what we were looking for.

One of the biggest bills of the evening was Låpsley (Holly Lapsley Fletcher) with special guests at The Drake Underground. This electronic singer-songwriter from Britain’s Merseyside, packed a solid, dedicated crowd. Many were obviously established fans, singing along to the soothing sounds of Fletcher’s melodic voice. Her classical upbringing shows mostly in the depth of her voice and keyboards, the way in which these elements cross into contemporary is seamless and careful. Just as on Understudy EP , her live show is smooth and well produced, gently treading around high notes. 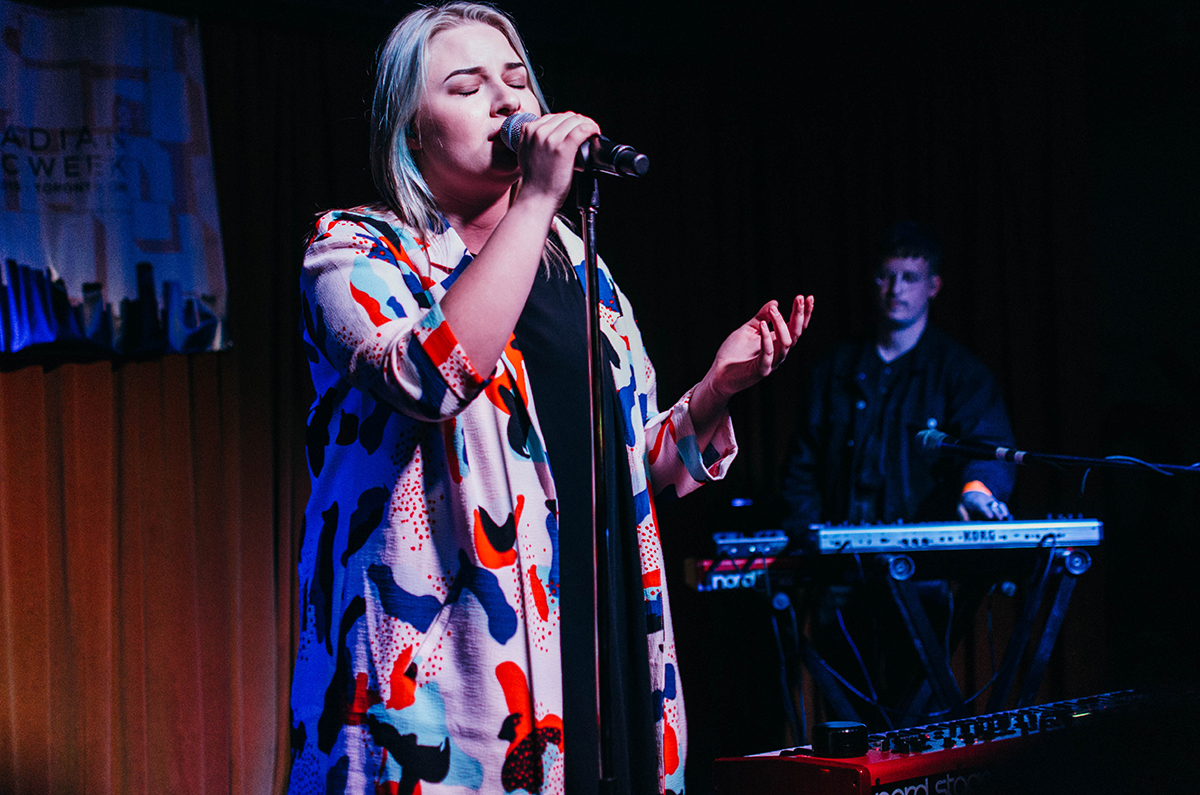 A few blocks over Syzzors, Montreal-based dream pop trio, were starting up their set at The Smiling Buddha. Syzzors’ sound picks up from a multitude of genres from pop/rock to electronic with some folk notes in the background, underwriting the digital base. With the first beat it became clear that the lead vocalist, Raphaëlle Chouinard, is the glowing core of the band. With a self-described “dark, sexy vibe”, Chouinard powered through a couple tracks before introducing the band to the crowd. It was also quite clear she was aware of her worth and spotlight, commenting on other band member’s incompetence and snapping at them to catch up, Chouinard came off as a bit of a tomboy diva. So while the performance was undeniably worth to stay for, Chouinard’s “chop chop” attitude towards the rest of the band deserves a slap on the wrist. 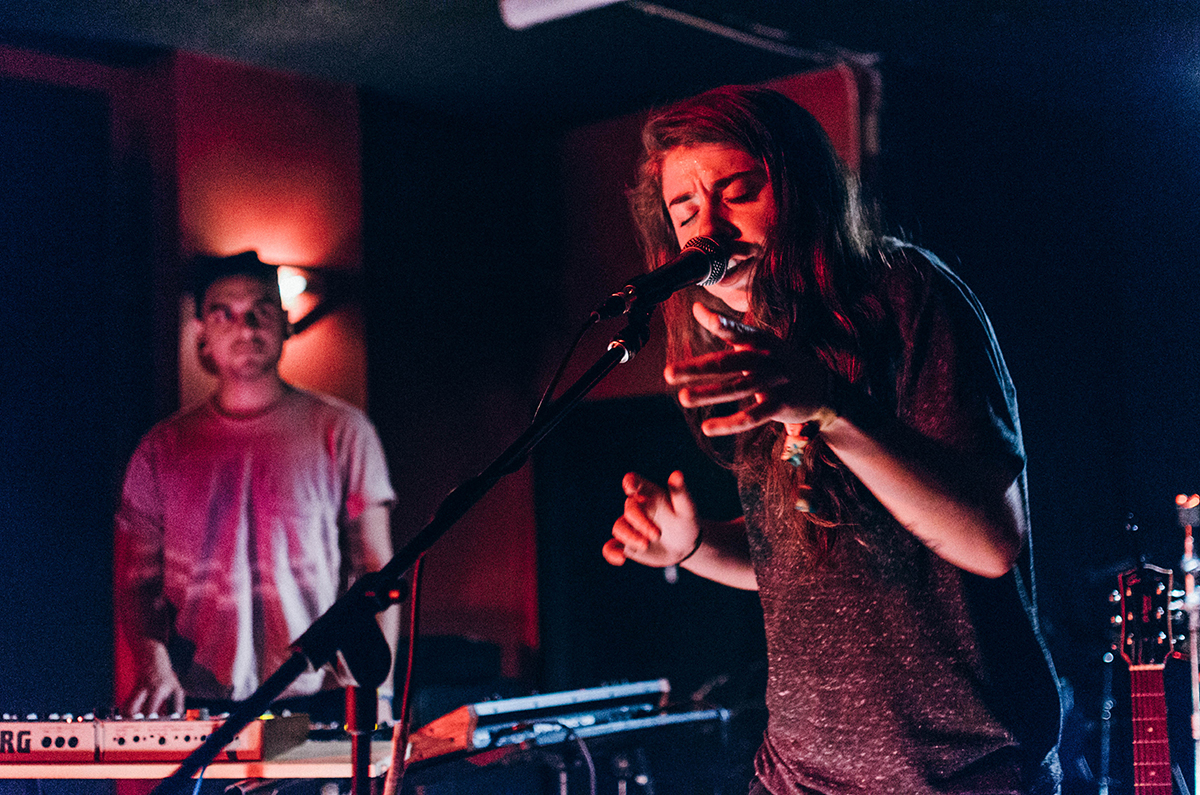 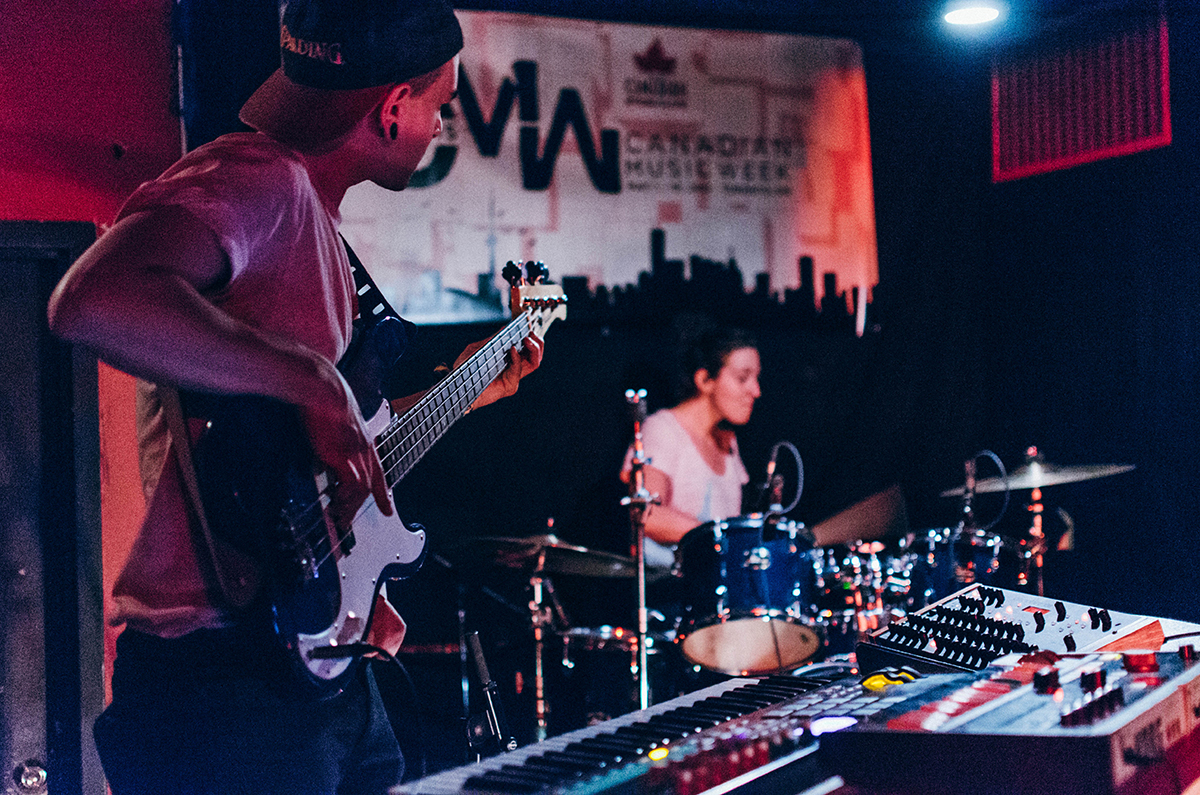