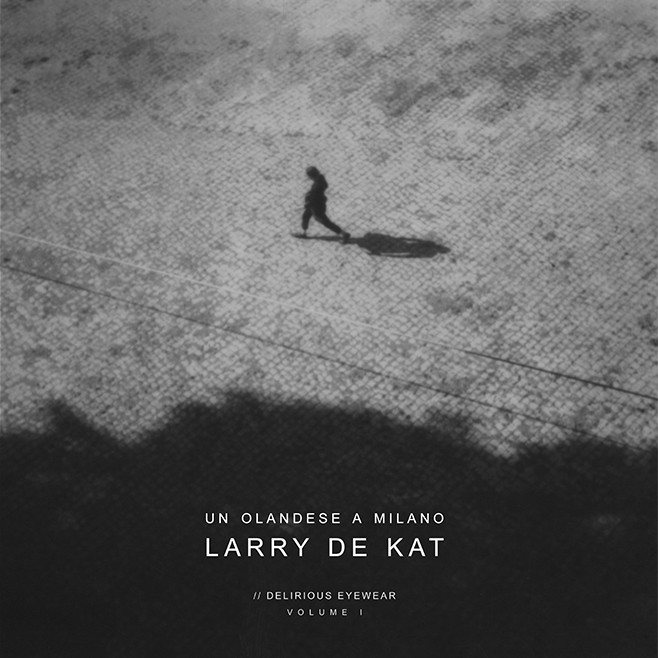 Dutch artist Larry de Kat put together an interesting six-track album, Un Olandese a Milano. The album has so many different genres of music in one place that I am not sure if it is confusing or memorizing. De Kat is the main producer on the record; in the past he released hip-hop and jazz-influenced house music, as well as a live set featuring rising Dutch singer Juno on Vocals, Thomas van Dijk on keys, and N Mabjaia on bass.

Despite the previous expereince, however, it feels like this album falls a little flat in terms of cohesiveness. Not to say all albums have that requirement, but it’s hard to tell if I am listening to a house or R&B album, and as a listener, I am not quite sure how I feel about that. Each song separately could be an amazing addition to any album, but it is confusing when they are all together as they don’t flow seamlessly from one to the other.

“Do it for love” is without a doubt the best track on the album. I could listen to this song on repeat in a dank, dark, smoky night club. It is reminiscent of Erykah Badu’s first album, vocally and musically. It is soulful, rich and everything hip-hop and R&B did for the ‘90s. After the vocals end four minutes in, the listener is still treated to a seductive synth beat through to the last minute.

The album grows on you with every listen. It is worth giving it a listen a few times before developing an opinion, which is a lot to ask these days. It is a bit confused, but maybe that’s the magic of it, because where it wins it really wins with some solid beats and incredible vocals. If you like funky, jazzy music, and something to sink your teeth into that isn’t just straight up house, listen to this album, you won’t regret a thing.