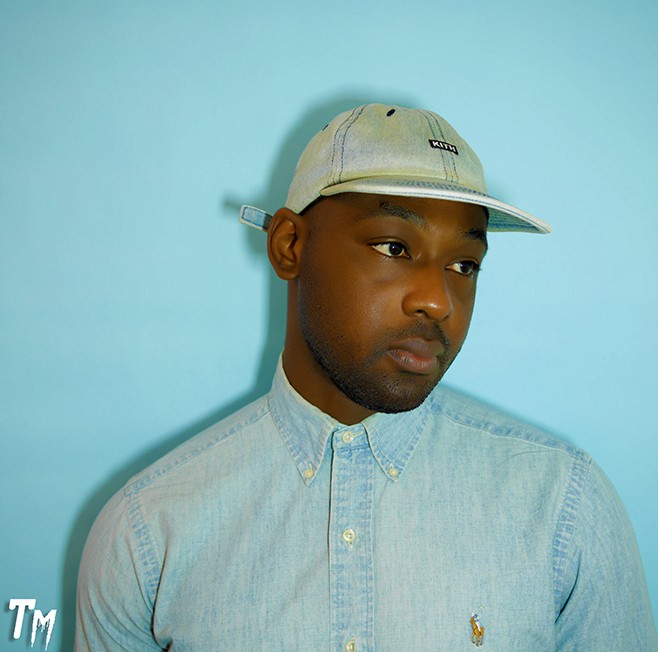 I have been a hip-hop fan for years and would like to consider myself well-versed in new styles of not only hip-hop, but indie music in general. This was my first experience with Tattoo Money, a Brooklyn-based, alternative hip-hop artist and songwriter who is releasing his first EP, Untitled. In general, this is an artist with incredible potential, who unfortunately displayed a lack of creativity on this release.

The first track, “Caffeine on a empty stomach” lends homage to the Outkast song “Elevators” with its first line, “One for the money, yes sir, two for the show / A couple of years ago on Orchard and Monroe.” The song plays on his frustrations of being labeled not “black enough” and not “white enough,” and although the song’s lyrics may hold importance, the beat itself is poorly produced with too many layers. The lyrics get lost, which is unfortunate because it’s clear he has a lot to say.

The second track, “Barrington Levy,” is so different from the first song that it is almost unrecognizable as the same artist. It begins with an acoustic guitar which quickly fades into a heavy reggae tone, and once again displays confused melodies. “l,” on the other hand, is the epitome of every Spoon or Arctic Monkeys song that I have ever heard.

“Black girl magic,”featuring a slowed-down guitar and very little synth, is the best song on the EP. It showcases his voice and tells a good story. It’s what I wanted the rest of the EP to sound like: smooth, and simple with a true narrative. “Liars” is another distinct shift. If you are familiar with B.O.B., I would compare this to him, with more of an indie/R&B side. As with previous tracks, the lyrics have substance, but the music/beat are lacking.

He writes in his bio on Soundcloud, “My story is our story, my songs are our songs,” and I do appreciate that sentiment, but there is a lot of work to be done before this artist really shows the world what this means.

Tattoo Money has great potential if he finds his own voice. He has a lot to say and should be heard, but it’s hard to listen when all I can hear are the other artists that he emulates. I will continue to look out for this artist and hope to see him continue to grow.