The Glitch Mob are are three-piece electronic music group formed out of LA beat scene in 2006. Since then some of the original members have moved on and today the core of the trio consist of edIT (Edward Ma), Boreta (Justin Boreta), Ooah (Josh Mayer).

Over the years the group has recorded a box full of singles and two notable albums: Drink the Sea (2010) and Love Death Immortality (2014) and developed a deep and meaningful relationship with their fans. In an interview with Billboard the group has said that through getting to know the people who listen to their music they learned that it is “not about us getting on the stage and making tunes. This is about people using music and community as a way to get through life,” and that aspect certainly shows in the way The Glitch Mob carry themselves.

Love Death Immortality was meant to be ab album that defies the trends of EDM. Through collaborations with a fairly tight circle of friends and acquaintances edIT, Boreta, and Ooah were able to create an album that despite falling into the electronic music genre is very melodic, rough around the edges, rock inspired sonic collection of tracks in some instances embellished by the vocals of Aja Volkman.

For their 2014 live tour The Glitch mob introduced a new toy – The Blade. Created by Martin Phillips it is a new musical element created by movie set designers built to host both lights and instruments. For edIT, Boreta, and Ooah, The Blade is a literal representation of who they have become. Having recently seen the show live it is safe to attest that The Glitch Mob has grown into a solid collective bedazzled by custom toys, that allow their music to come through in very unique, and often very loud, memorable ways. Here’s what that looks like: 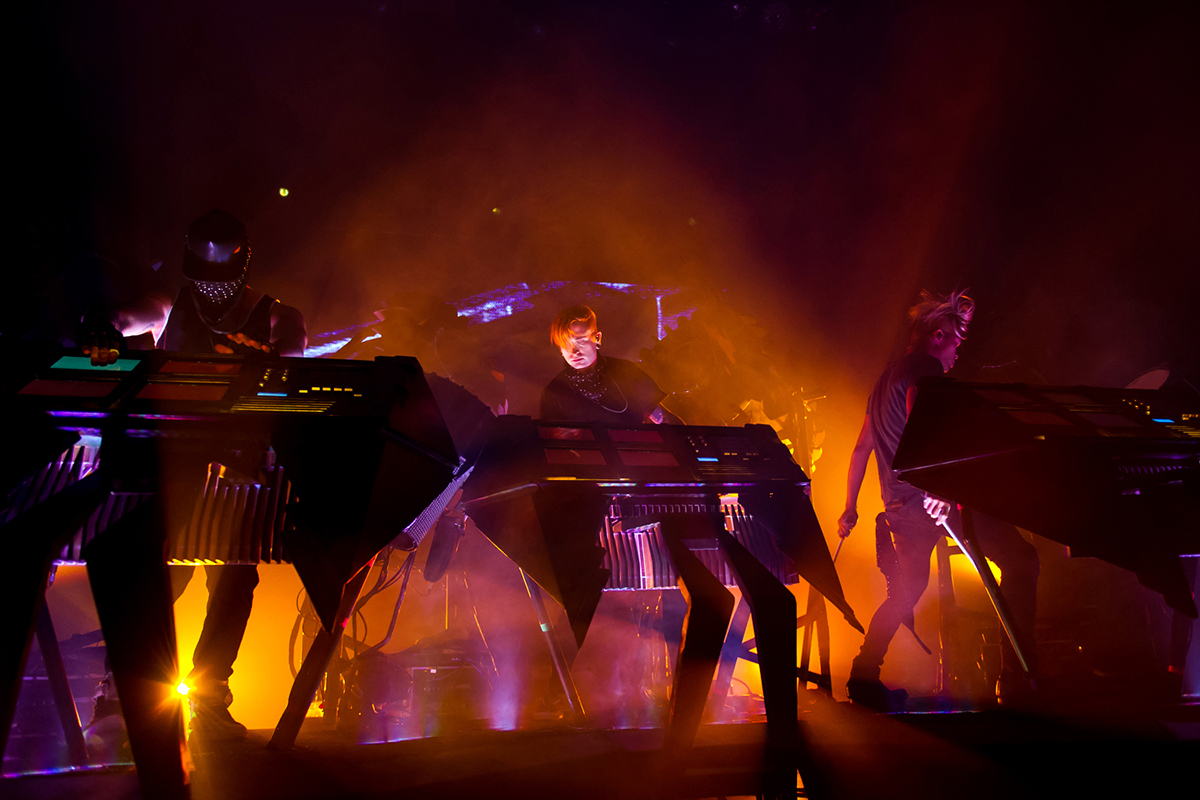 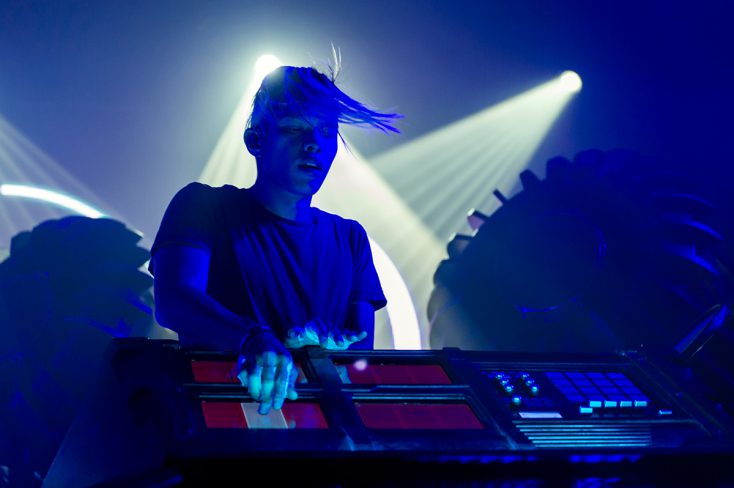 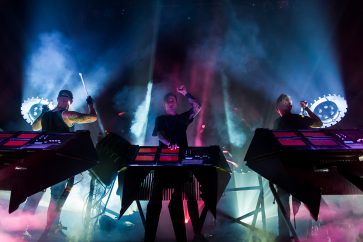 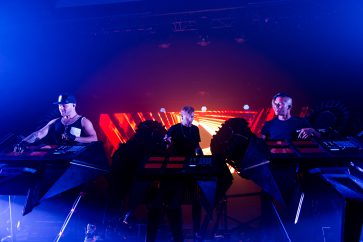 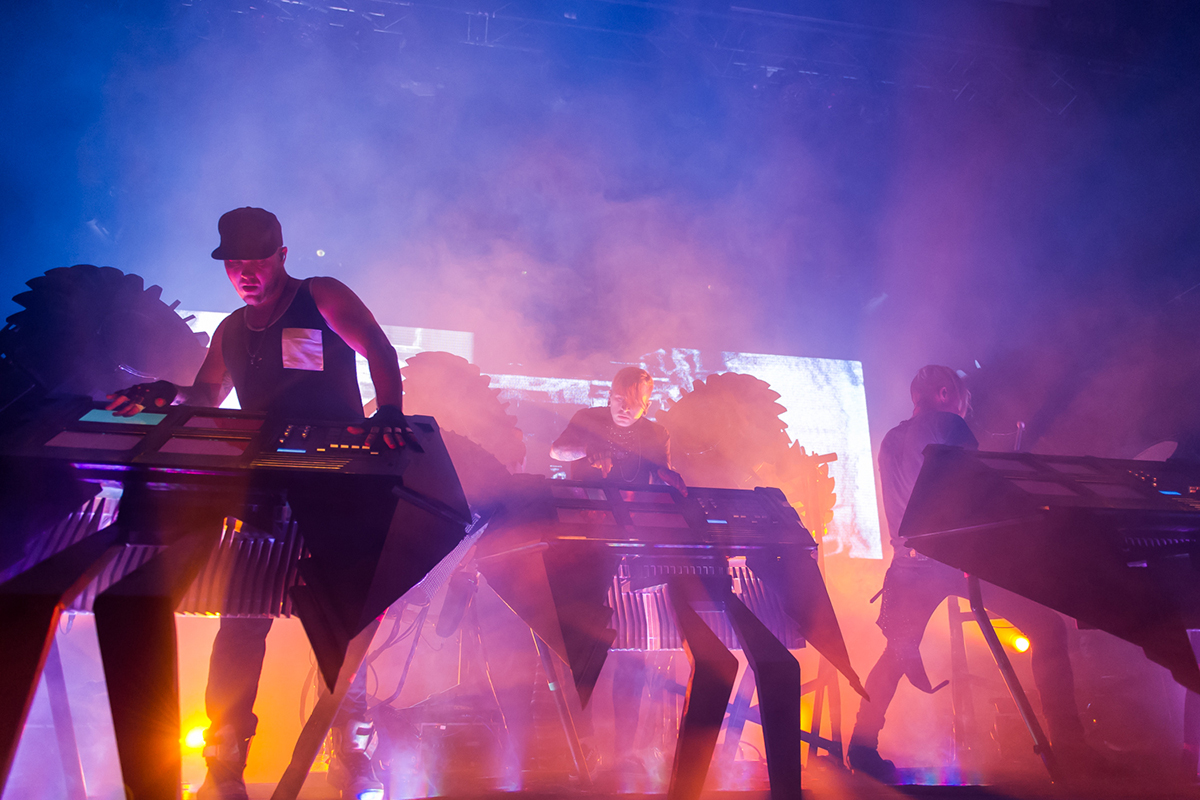 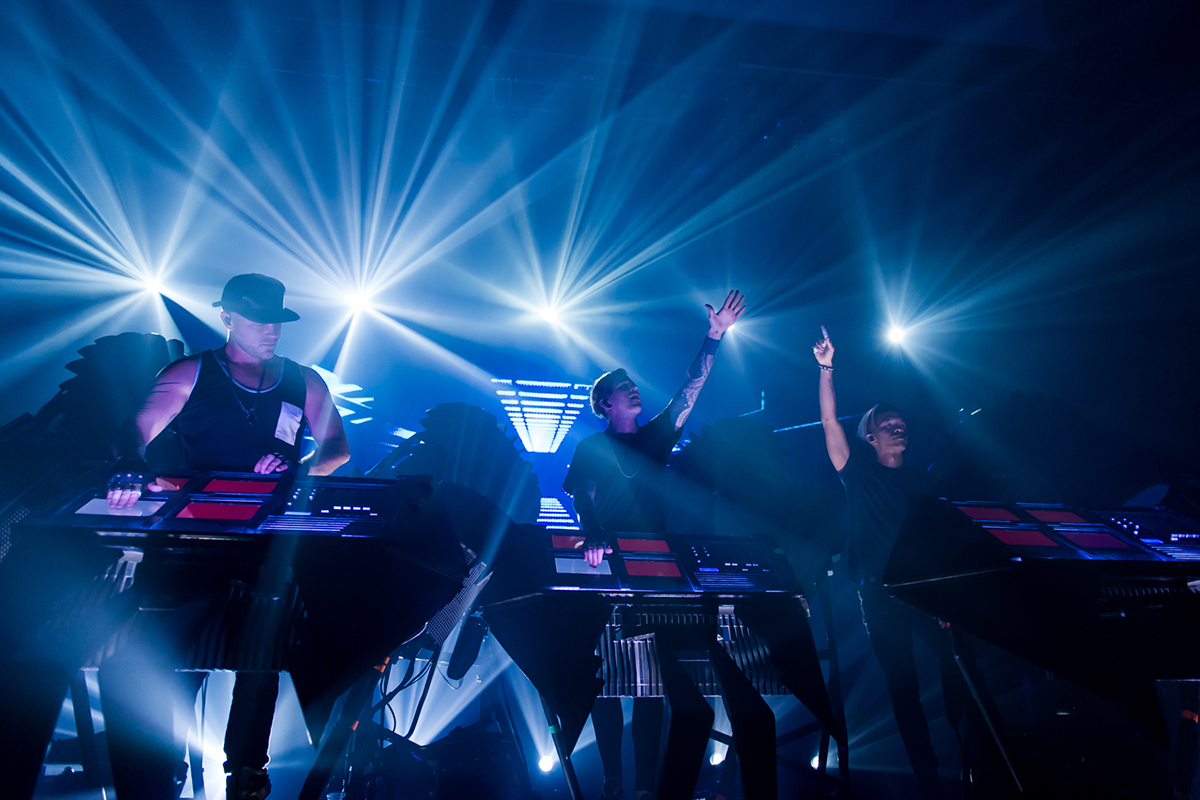