Fresh off show stopovers in Toronto at NXNE and south-central Ontario, the four Halifax natives who make up indie-pop band Monomyth (not to be confused with Dutch space rockers of the same name) continue  to receive acclaim for their upcoming album Saturnalia Regalia!, which combines easygoing, hooking harmonies with lighthearted lyrics.

Started by frontman Josh Salter and his then roommate and now band member Seamus Dalton, the band joined forces with Matt Peters and Graeme Stewart to create their signature Beach Boys-y sound.

“Me and Seamus, who’s the other main songwriter, both of our bands were going into hiatus, so we decided to start a band,” says Salter. “Graeme filled in for one of my other bands, he’s really good at playing bass, so we got him to fill in. And then Matt Peters was the drummer from my other band, and we got him to take over.” 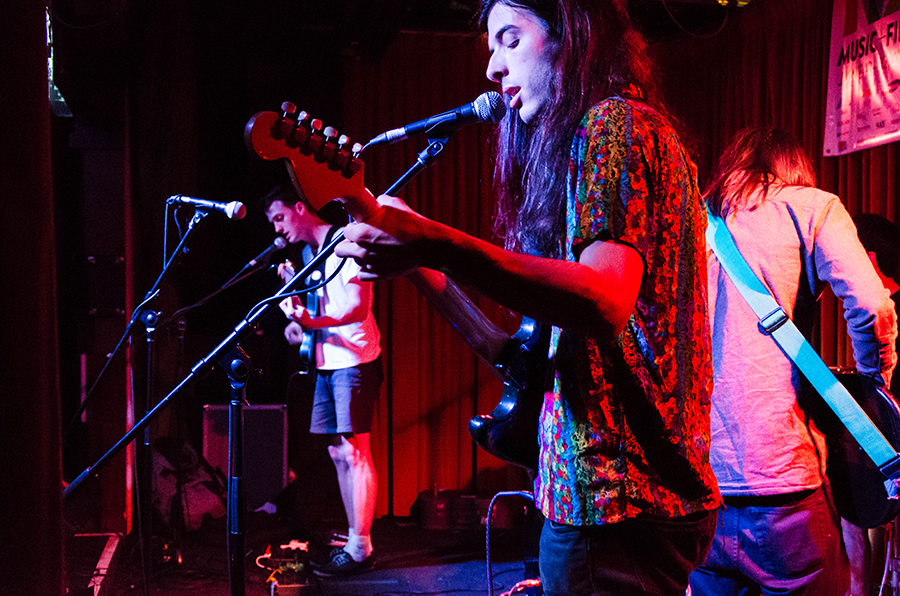 Three years later, and Monomyth has been signed with Mint Records, also home to musicians like Nardwuar and Hot Panda. They’ve toured from coast to coast, recording Saturnalia Regalia! after a month long trip out west.

“Abbottsford was fun, and Victoria was really nice,” says Salter in reminiscence of the band’s BC journey. “That ferry ride is incredible.”

Looking forward to the official July release of their album, the band will undoubtedly be doing more touring and promotion over the coming months. Regardless of where they end-up, an East Coast influence and camaraderie will continue to follow them.

“We definitely have our group of [East Coast musician] friends we hang out with a lot. Everyone in Halifax is on tour right now,” Salter quips.

Hopefully the group will also continue on their upward trajectory that’s on course to produce more seriously good sounds. 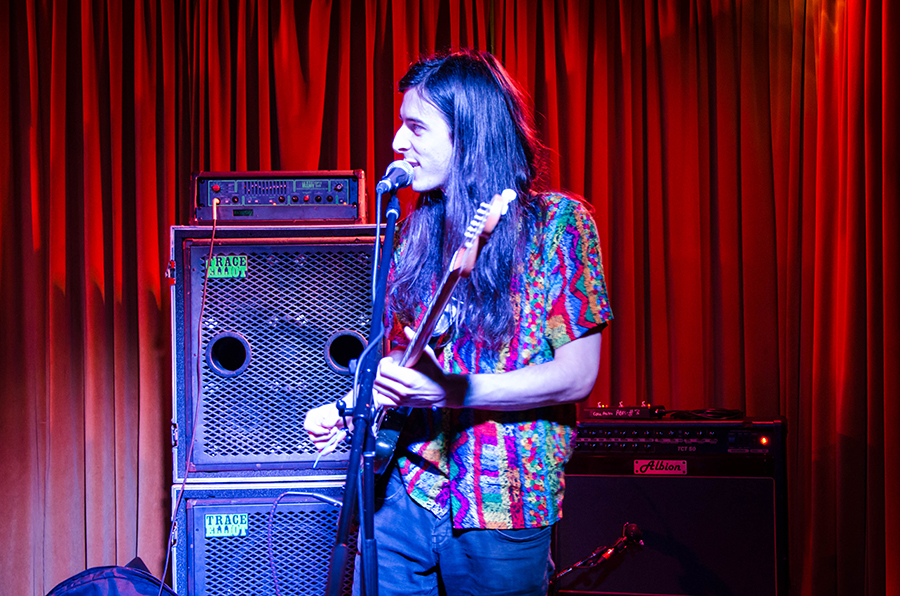