“This is the most empowering thing ever,” says Steve Bays as he wields a cumbersome VHS camera around the studio, “I feel like we’re shooting a nature documentary and the gorillas have just been handed GoPros.” As part of Bays and Parker Bossley’s new band, Fur Trade, the duo are helping to shoot a studio video for a string quartet adaptation of their forthcoming single, “Voyager”. The studio’s live room resembles a set from The X-Files, lit only by two blue spotlights with a thick layer of smoke crawling across the rugs.

Bays, who gained prominence as the front man of Hot Hot Heat, has kept relatively quiet of late, opting to produce other bands in his East Vancouver studio and take his time writing . “It’s easy to forget the purpose that music serves, you know, as entertainment. It’s really easy to get into that I’m an artist mode,” Bays says. So what inspired him to embark upon another musical venture? “I just got really stoked on music that you could DJ with,” he shrugs,  “I was so bored with the rock musician as a selling point. When I hear a song I don’t need them to be a rock star. It was really trendy in the 2000s to present yourself that way and that was exciting… but because I was way too immersed in it, it bummed me out. I like the idea of being a bit of a martyr for the music and giving up all your spare time, your love life, your identity and just concentrating on the music.”

As Bays and Bossley’s eyes widen in unison as the string players play through Fur Trade’s composition, it’s obvious the band was born out of a mutual love for making great records. “Every song stems from excitement. I’ll get stoked on a beat or something and then feed off of Parker’s enthusiasm. A lot of the decisions are intentionally arbitrary.”

But will the pair take their record on the road? “We’re struggling with that, because we don’t want to do a laptop band.” “But I think it’s okay for a band to sound different live,” chimes Bossley. “Every band we know is like Do we use laptops? How much is that a part of our sound? An organic band would be way more fun.” Bossley nods at this, “then we could fuck with the sound.”

Rather than reaching for anything in particular, Fur Trade are, refreshingly, a group acting purely on what they’re excited about. Bays’ musical mantra is clear: “I just wanna keep putting out songs, basically. We could do it live, but I wanna keep making music a priority, and playing live second.”
Watch the video for the Voyager adaptation below. 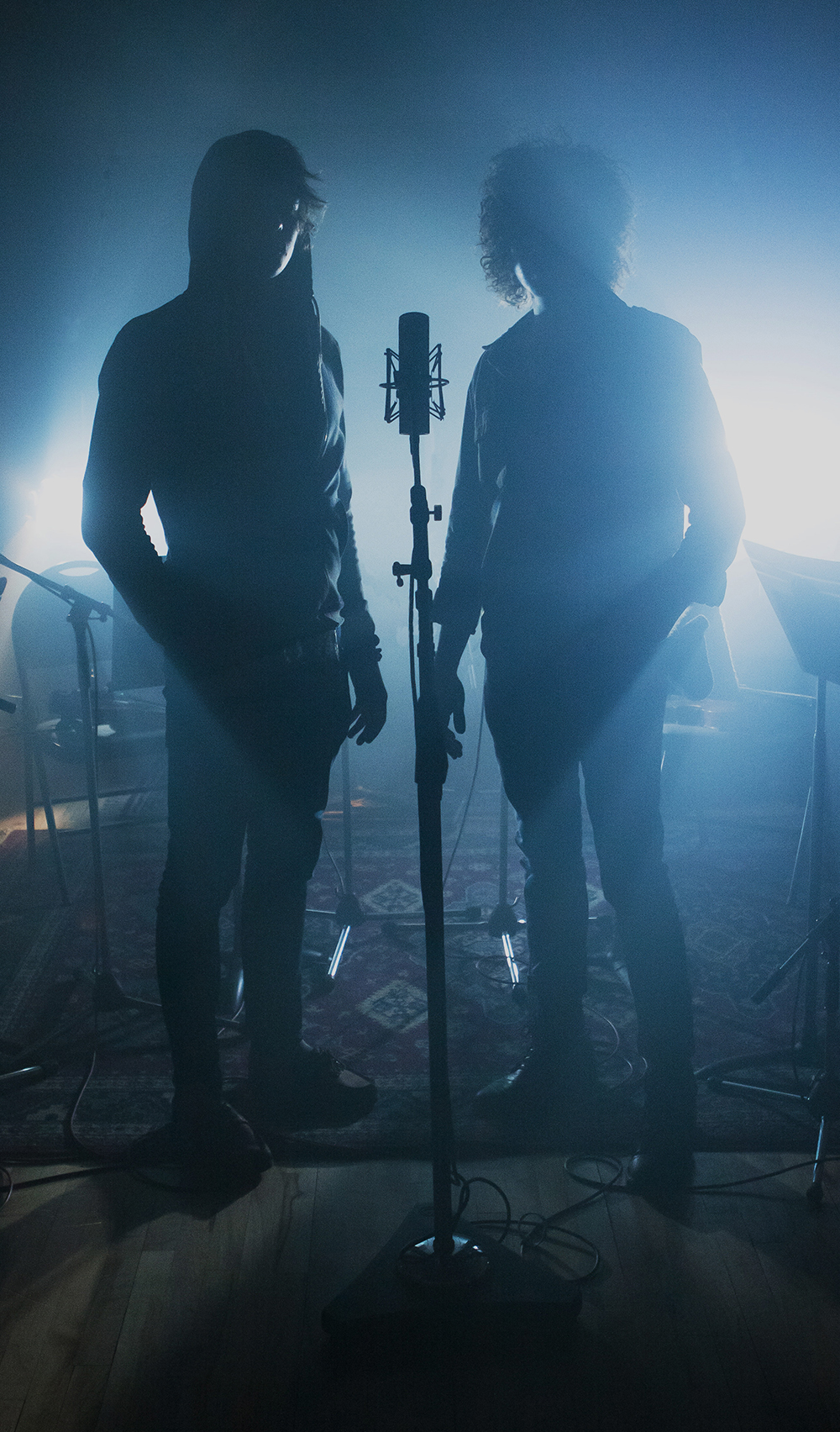 Fur Trade’s debut album, Don’t Get Heavy, is out July 23rd, the first single, “Voyager,” is out Monday, July 1st.