Like every other red-blooded male with a pulse, I have a serious soft spot for the rocker chick. I mean, c’mon, Tina Weymouth? Leslie Feist? Shit, even Melissa Etheridge. It may seem like a moot point, but the fact that I know I have no chance with Ms. Etheridge makes her even more desirable. Even you ladies out there probably feel the same way I do about chicks playing instruments. Let’s be honest; this is nothing to be embarrassed about.

Last night I witnessed some serious ladyboners going down at the Beat Kitchen, and it quickly became apparent that it is time to add another muse to the pantheon of rock goddesses, North Highland’s main squeeze Breda Malvini.

Fewer things are more refreshing than hearing a beautiful female voice carry a band. It helps break the monotony of dudes singing about being dudes with other dudes, something that gets a little old pretty damn quick. And I am not talking just from a purely sexual standpoint. The female touch adds a certain indescribable something to a band’s persona. 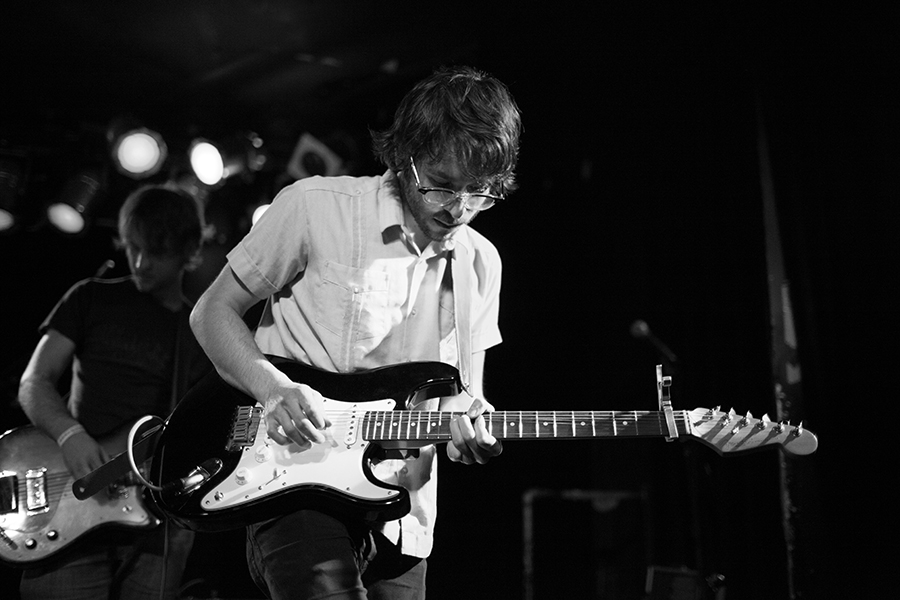 Going back to Leslie Feist, what would Broken Social Scene (BSS) be without her? Not much, that’s what, and the band has spent plenty of time trying to replace her creative input since she blossomed in her solo career. BSS is a prime example of the degree of authenticity that the ladies lend to a band, something that North Highlands has in spades. Love songs sound more loving, ballads more believable, and everything seems to be real.

Brenda Malvini isn’t just some eye candy thrown into a boy’s club – far from it. She is the creative centerpiece of the Brooklyn-based quintet. Their diverse compositions ebb and flow from her keys, with each supporting piece intertwined in place. Gentle builds catch you off guard, and Malvini’s voice just slaps you across the face with almost every note.

Given the musical range on Wild One, I was really curious to see how they would perform live. Most notably, North Highlands does a beautiful job of gently leading their fans into brief moments of catharsis with each successive track. Their pacing was phenomenal, something that really becomes important when you’re a group that touches on a wide variety of music genres in a one-hour set.

When breaking into Salty, the Beat Kitchen swayed in time with the dreamy bass line and fluttering guitar licks. The room kind of transformed into a collective happy place, and even the band seemed to react to everyone’s little moment. It was far and away the highlight of a night punctuated by an emerging talent in the indie game. 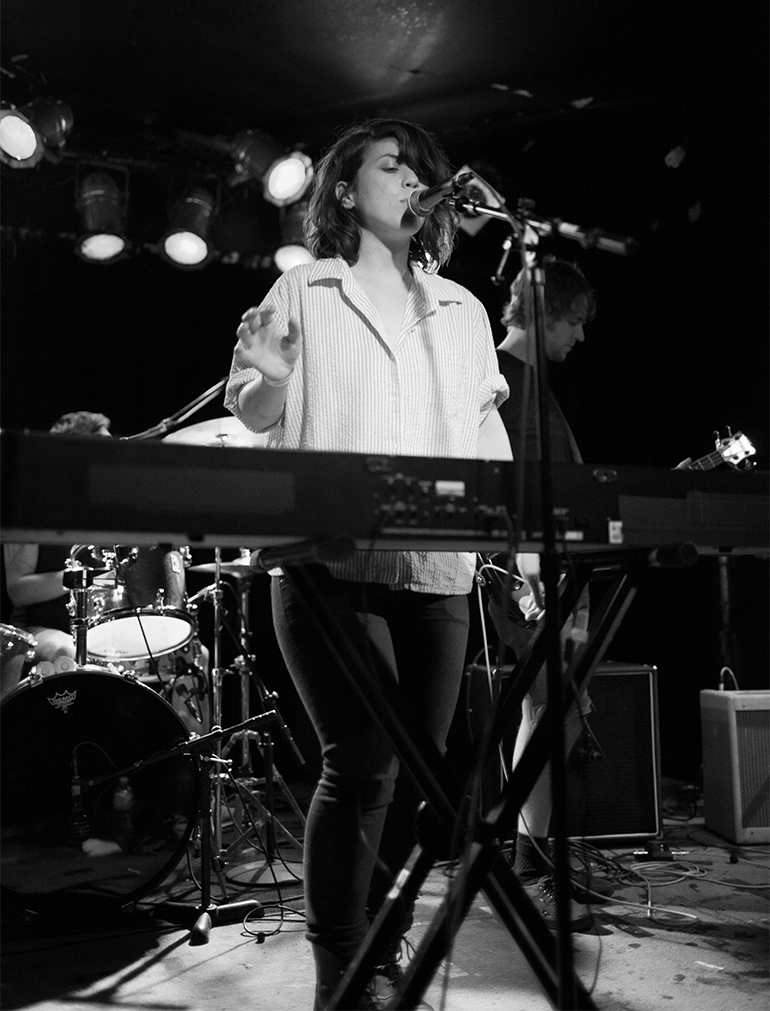