Some time nearly a decade ago when my younger self had all of the free time in the world to peruse the Internet in search of new music I discovered Ninja Tune. Having gone through their entire artist roster I picked my favorites and Fink (aka Fin Greenall) was one of those artists who has been at the top of my list since that day. He had only released a few instrumental songs at the time and the Internet still served him up as a DJ.

As time went on Fink’s singer/songwriter line up of albums grew with a very specific, Fink sound that acquired a tight and dedicated niche following of fans. You will hardly hear his music on the radio, you will, and probably have, heard a song or two in a TV series or a commercial.

Looking over his discography there really is nothing mind blowing about Greenall’s music but everything about it is unlike the mainstream – there is always a story, the music evolves and grows throughout the track, Greenall’s voice is calming and somehow nurturing, and nothing is the same regardless of the compositional consistency. Hearing Fink once has a power of drawing you into the fan club and you can’t walk away from it unless you listen to the album at least a handful of times. 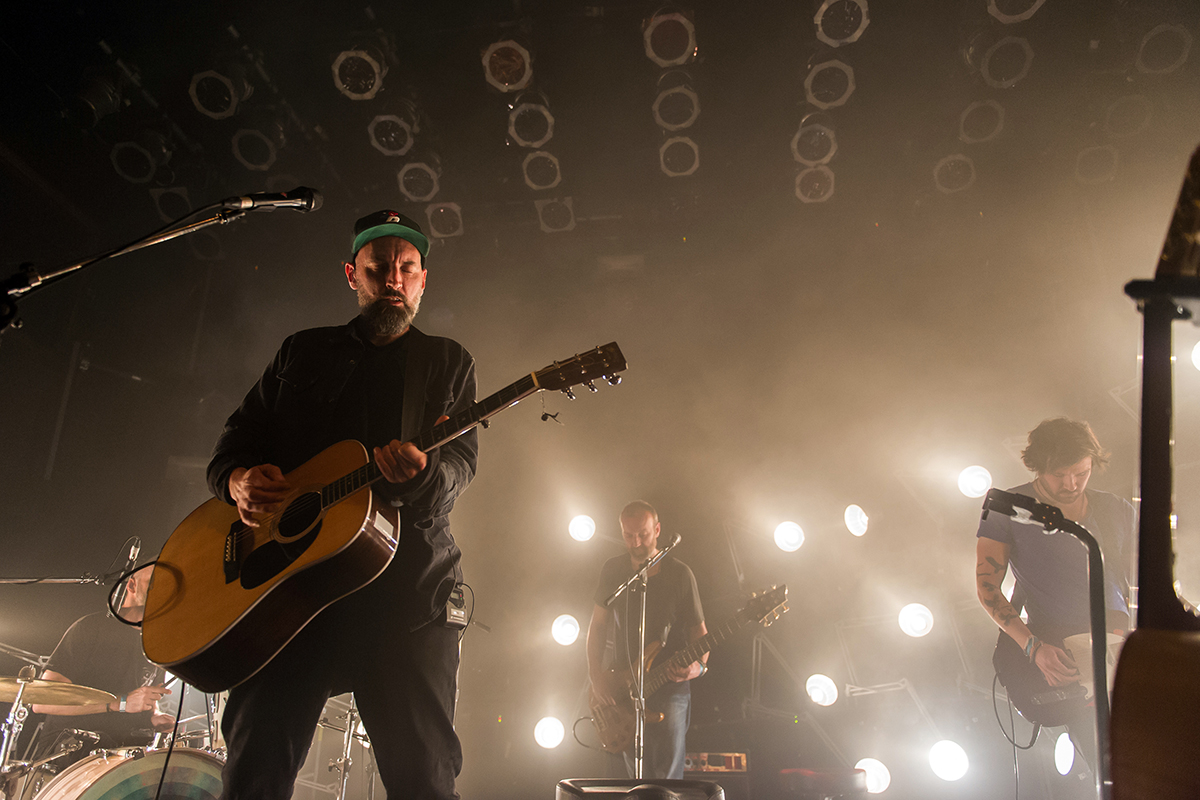 When Fink started singing, Ninja Tune pushed him towards becoming a primarily live stage performance. The show has evolved from the first tour in 2006 so it was no surprise Toronto’s MOD Club was packed with smiling faces.

London’s Douglas Dare begun the night with his soulful keyboard driven performance. Dare’s voice, much like his music, is powerfully sad and despondent which turned out to be a perfect start to an equally melancholic Fink set. For the main show the stage was lit up with what seemed like a hundred office lamps. There are no computers or mixers on this stage, just three guitars and a drum set.

I think we often forget what good acoustic sounds like, or associate it with a solo act in the corner of a dive bar singing covers of The Clash but a solid set of live instruments can build a bigger than the world sound that wraps the room with guitar strings. Fink live is one of those acoustic shows that exceeds all expectations of a typical singer/songwriter performance. The sheer scale of what you see and what you hear is encompassing and swimmingly smooth.

For nearly two hours Fink played songs from their newest album, Hard Believer, a few from Perfect Darkenss, and even some from Distance and Time. Though many of Greenall’s songs have been featured in various movies and shows “Warm Shadow,” soundtrack for The Walking Dead season 3, seems to be their favorite pop culture feature. Without a doubt, that one track has grown their following over the last year but hardly anyone felt like a brand new fan at the show. Eyes closed people were singing along with smiles all around the room tapping, clapping and bopping to every track.

As the band wrapped up the show with a quick encore the crowds poured out of the venue with stacks of newly purchased vinyl. Let’s make this into a tradition and do it all again same week next year. 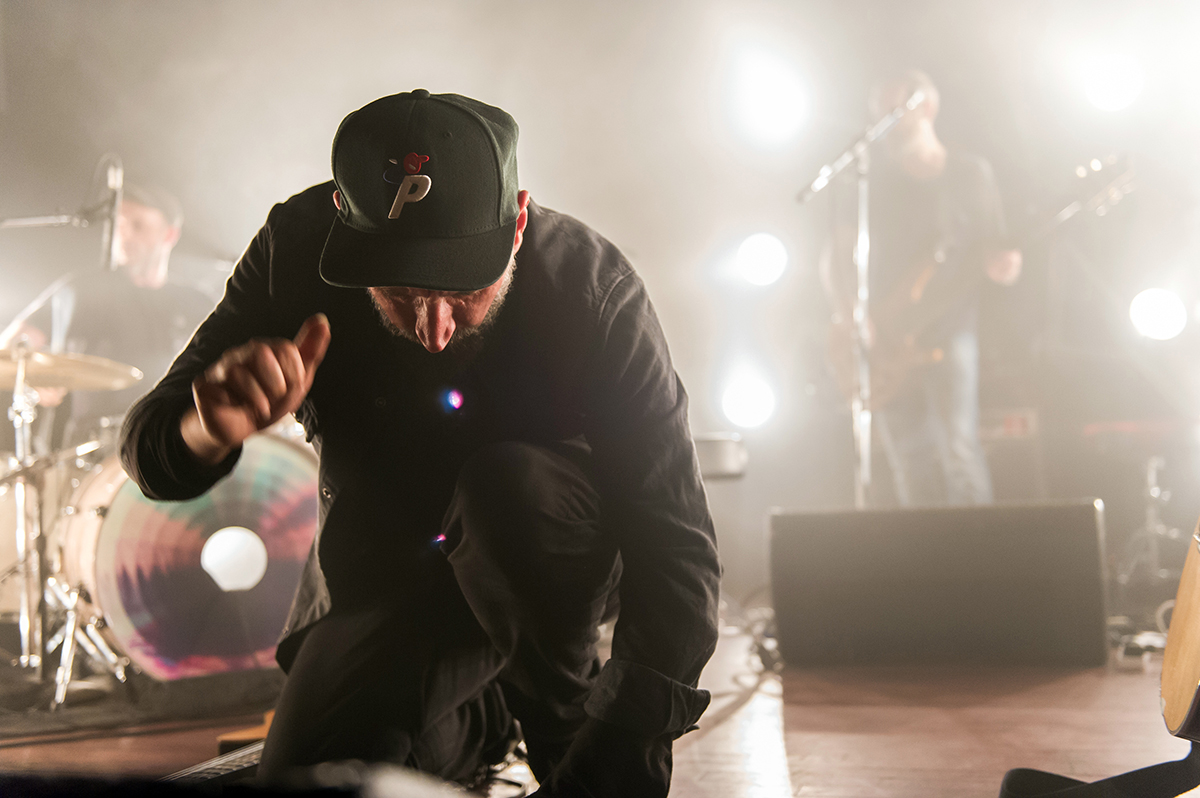