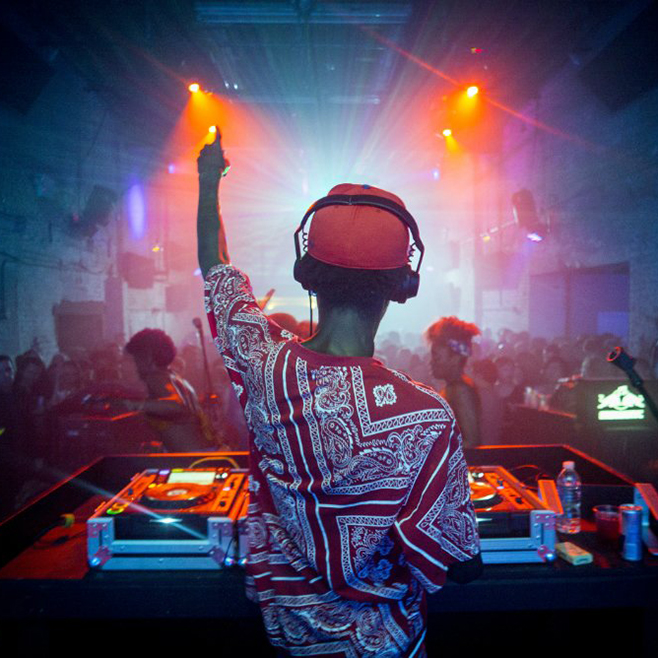 Red Bull Music Academy coincides with the PEN World Voices Festival. Both seek to expose New York City (and the United States) to a global brand of music that’s lacking exposure. It’s an academy for a reason, and that’s because we are here to learn what the world has to offer and listen to scholars make music in their expertise. We’re here to get schooled.

Events like Electronic Africa gather DJs from the continent to show off what genre blending work they’re doing, and provide an extravagant party to sweat and dance. Nozinja and DJ Spoko from South Africa, Titica, Chief Boima and Dubbel Dutch brought it to North Brooklyn on May 1st at Villain.

There’s a bit of catch-up being played here. DJ Spoko plays his version of the popular Kwaito, a house inspired blend of African sounds with electronic beats. It’s an incident of “does this sound like early 90s hip hop or is the mind just caught up in the fresh interpretation?” What it does well is capture the chanting style of traditional African music, which, in person, leaves little to be desired. The dancing is there, the beats are constantly pushing toward some throbbing build, the body must always be moving, but it misses the complement of having the entire crowd sing along. 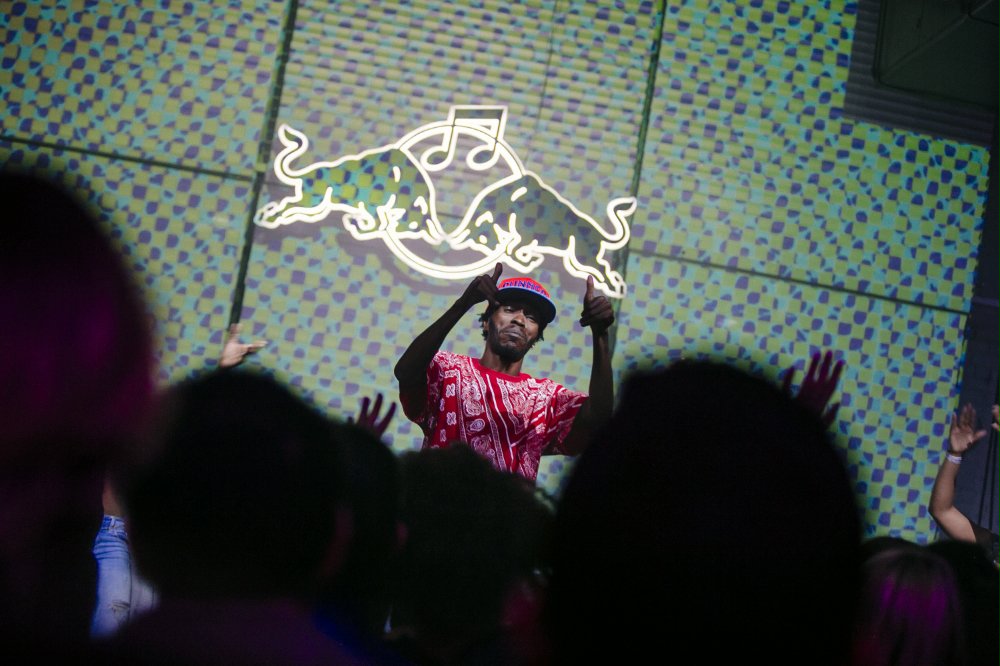 What should be the focus too, of an event capturing Electronic Africa, is how this music isn’t merely world music, both complicated and complicating because Africa is the only continent that often gets treated as if it were a singular country, but carrying the adjective of electronic, elevating it to a progressive “other”. Google event participant Chief Boima and you’ll find, on the first page a website with his profile, a statement that Africa is a country which the artist founded. World music is often dismissive and generalizing, suggesting that Western consumers only listen to it on occasion or when sampled by their favorite hip hop artist.

But Chief Boima does a little more complicating, adding what has been considered Latin roots to his traditional music. From the inspiration of Rio, to the Latin American Palenque dripping over each track, Boima delicately plays with what Afro-Latino means.

The event, subconsciously political, consciously drawing attention to underexposed artists and continents, was ravenous. There was much dancing, much excitement over each of the attendees, and a promise that RBMA NYC offers more old school learning.

All images are courtesy of Red Bull Music Academy 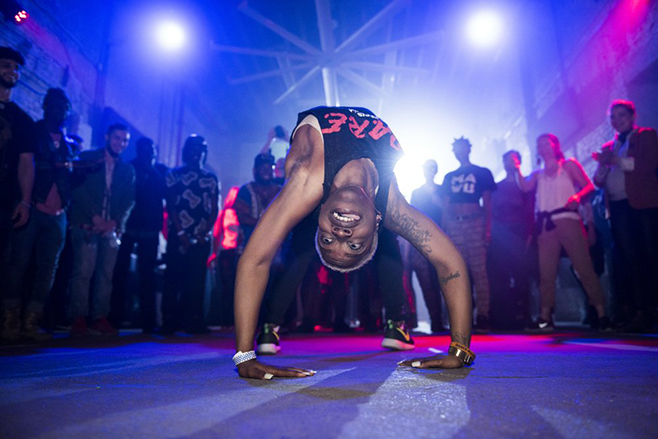 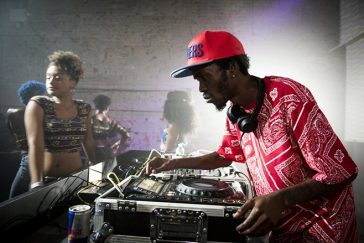 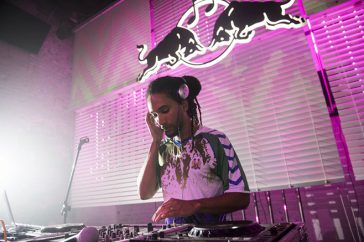 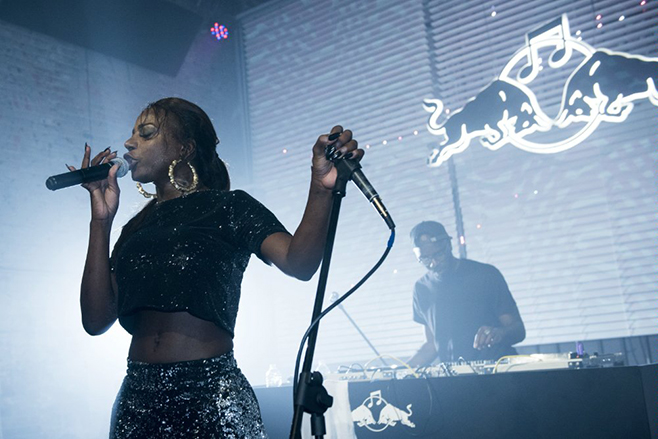