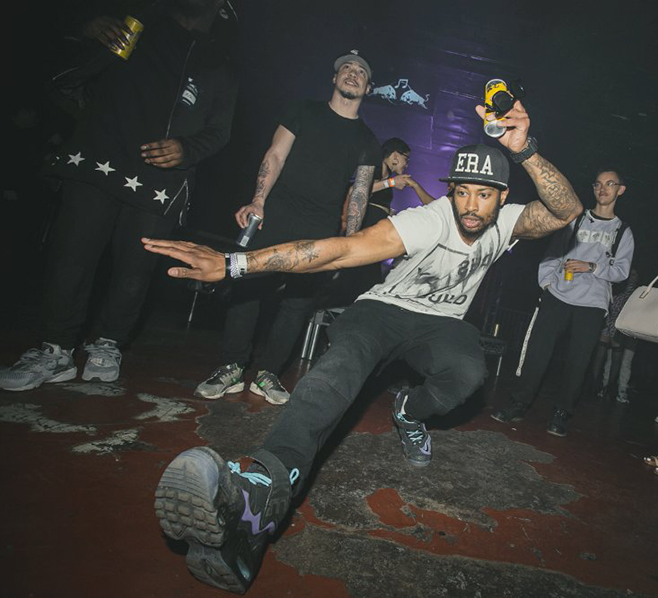 New York is, of course, your trendy party spot, uniquely blending all elements of culture into one fantastic club scene. There will be fashion, there will be music, and there will be extravagance and excitement. New York is also very fickle. Red Bull Music Academy was able to wrest from the disappeared and bring back the original GHE20GOTH1K, the party force founded by Venus X in 2009.

For that one night on May 2nd, RBMA partnered with Venus X to recreate GHE20GOTH1K at Brooklyn Night Bazaar. The one night appeal is strong, it allowed Venus X to put on a phenomenal showcase, while also demanding that there would be no re-creations. The night was ephemeral, and placed at a wonderful DIY venue in Brooklyn, now bought out of their lease because of rising rent – there will never be another event quite like it. 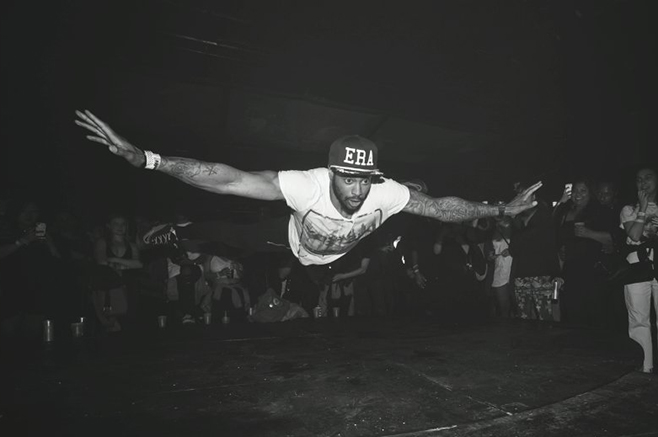 The night was about reliving subculture, the safe space that allows anyone to express themselves. At one point the words of Baltimore DA, Marilyn Mosby, echoed through the club, before being drowned out by electronic gyrations.

Legendary New Orleans Bounce artist, Sissy Nobby, was the host. While the night was filled with intense vibrations and energetic performances, GHE20GOTH1K sometimes falls to the same problem that New Orleans Bounce faces. Can ephemeral things exist in a culture that places emphasis on long term greatness? Is a one night affair doing anything other than making something that is unobtainable forever? Hey, remember that really fun party that Venus X threw for RBMA in 2015? Sissy Nobby was able to lead the crowd into a frenzy, with booty shaking everywhere? Oh, you weren’t there? Too bad. 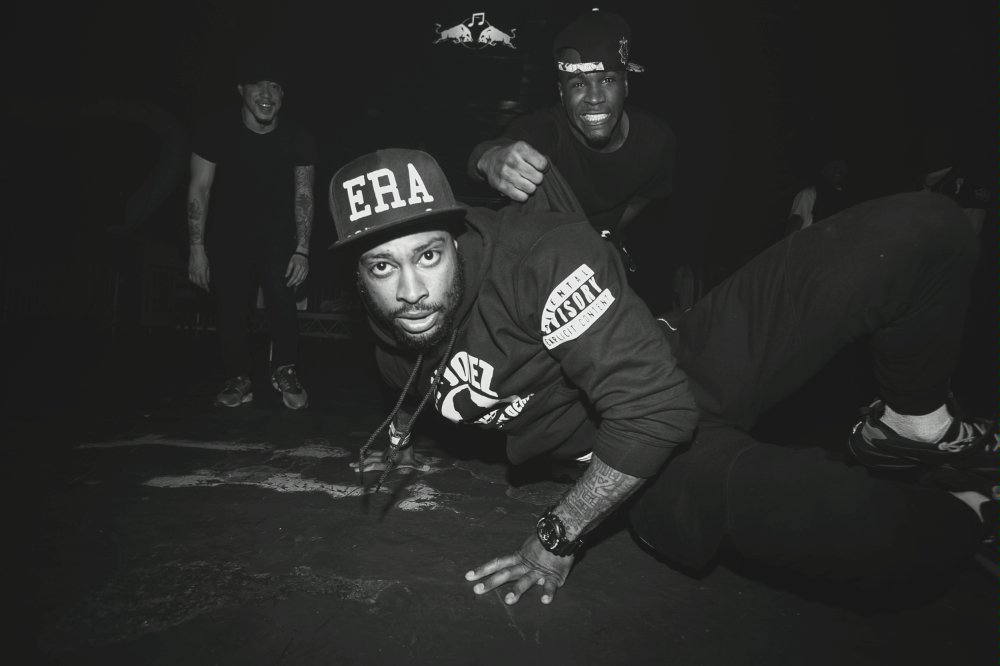 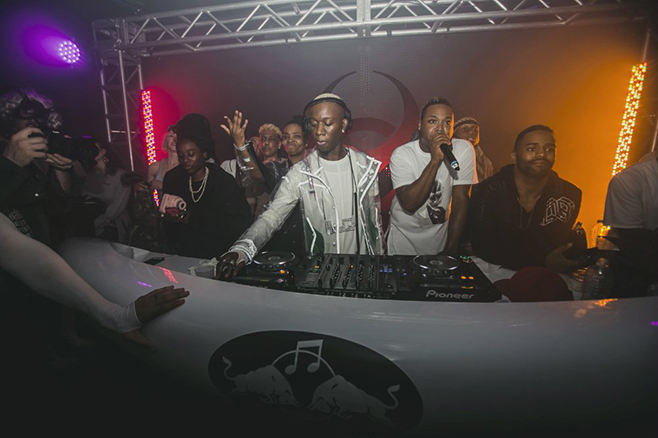