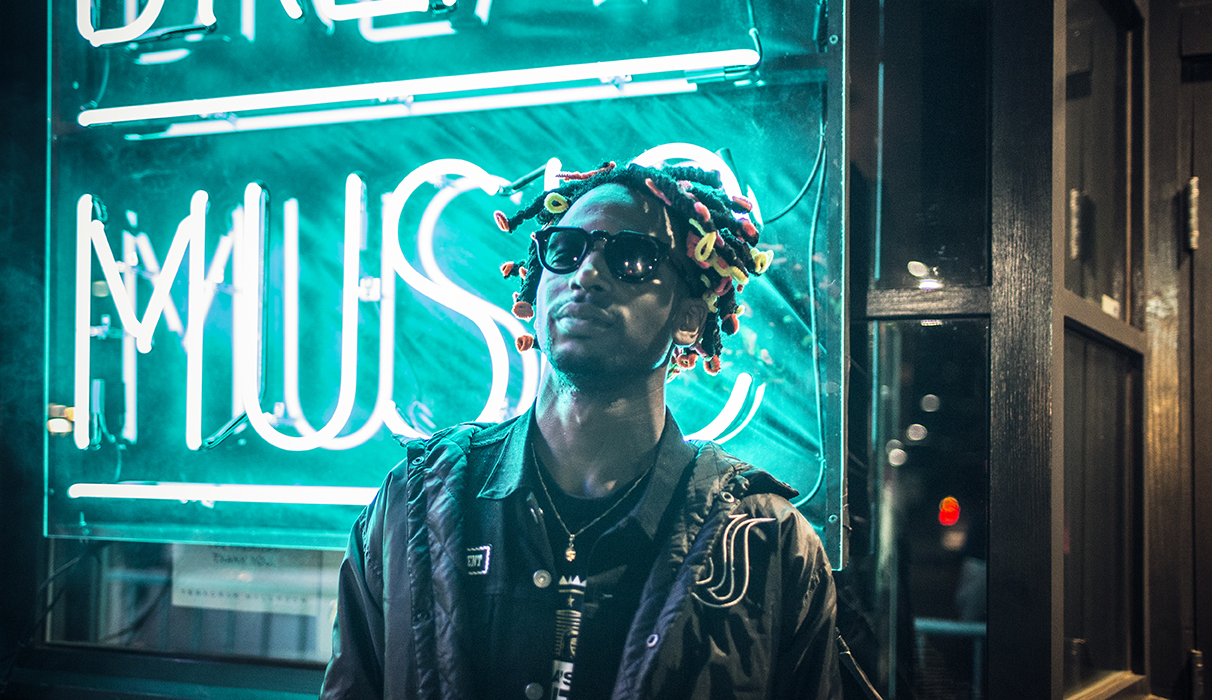 Toronto is a city stacked with all sorts of talent across a variety of disciplines but while there may be hundreds of actors there seems to be an infinite number of musicians trying to catch a break. Trying to stand out in this ocean is incredibly hard. Thankfully, there is a multitude of organizations outside of music labels that an up-and-coming artist can turn to for support in their respective genre (Manifesto, UNITY, Coalition, etc). Red Bull Sound Select is one of those organizations. Monthly showcase curators Aaron Miller from Arts & Crafts, and Jesse Ohtake from Manifesto RBSS helps these artists make their mark across an avid array of channels under the beaconing Red Bull stamp. Most of the city’s music fans have likely gone to at least one RBSS show but chances are, if you’ve been once you probably keep an eye on the line up.

Since the launch in 2013 Red Bull Sound Select has hosted over 400 events to support hundreds or emerging artists in 15+ cities around the world. Sound Select artist line up is incredibly tight pushing forward such promising acts as Jazz Cartier, River Tiber, Tre Mission, Frigs, The Darcy’s, a l l i e, and ShaqIsDope, among many others.

According to Nelsen, the team supports the artists by “providing performance opportunities at monthly showcases, chances to collaborate with mentors, and support at festivals like SXSW, Lollapalooza, NXNE, Austin City Limits, Manifesto, Fun Fun Fun, and Wavelength.” The artists, however well known, get to collaborate together which often opens up doors the artists couldn’t have gotten to otherwise: “I did a show in LA with Kaytranada, and while I was out there I did a three day session with Childish Major from Atlanta” Toronto’s Tre Mission gives as an example when talking about his last few years of collaboration with Sound Select, “The [opportunity], the weather, the hotel, the show, the studio, it was all perfect.”

Miller’s friends from Red Bull came to him with the opportunity for Arts & Crafts “to bring resources to different artists [they] believe in” and since artist development is what A&C does it was an easy Yes. In parallel, Manifesto received a similar offer alongside NXNE and Wavelenght as additional support. As an organization with deep insight into Toronto’s hip-hop and R&B/soul scene Ohtake jumped on the opportunity to curate that chapter of RBSS. 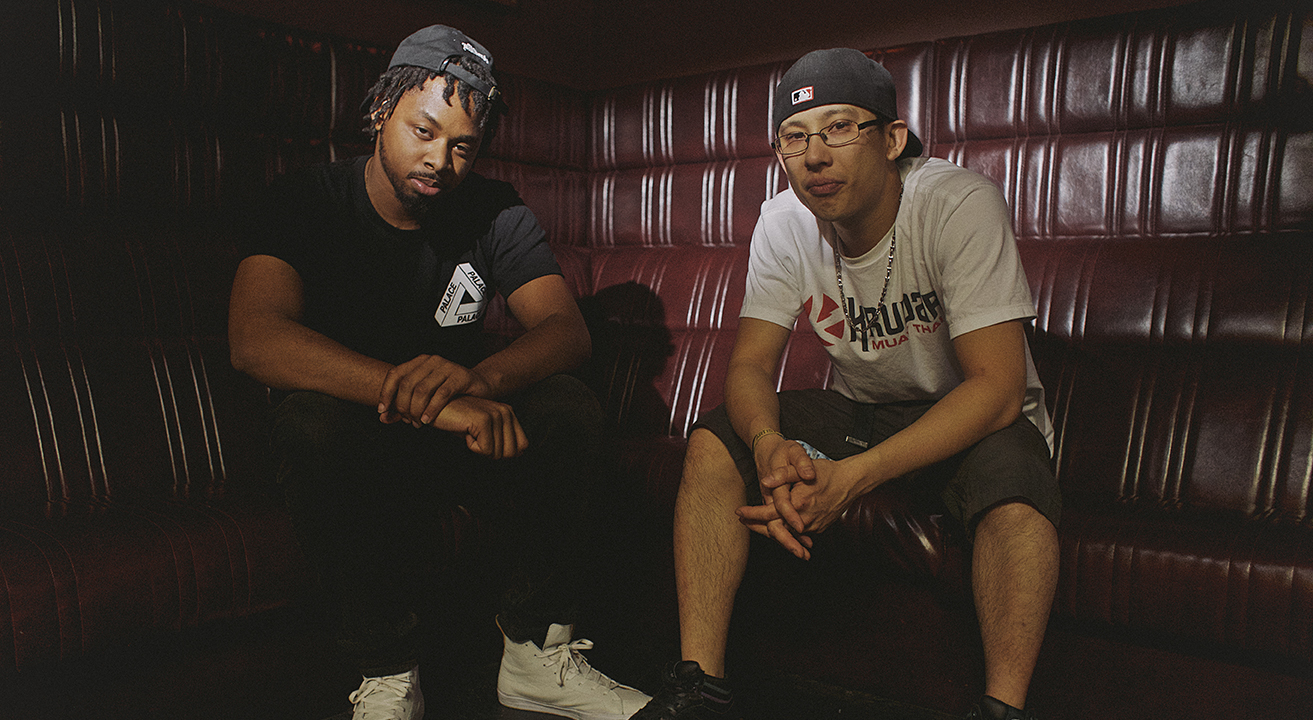 “I personally had been a promotion and ambassador lead during Red Bull Music Academy’s launch in Canada back in 2006, and Red Bull had been a supporter of Manifesto since our launch in 2006, so there was a natural progression when Manifesto was asked to be involved in their next music related program.”

When asked how the artist selection is made it was clear that for curators it is all about passion and gut feeling: “I wait until something is undeniable to me, where I can’t help but try to be involved and stick my nose in. It only happens once in a while, so those are the moments where I know I have to go for it. I am not a scientific mind, my gut is all I have” he laughs.

Ohtake keeps his ear to the ground in search of promising talent, looking for “artists that have strong growth potential and can accelerate their development through the support of a program like Red Bull Sound Select is the type of act that we look to work with. Manifesto and my personal concert production already puts a focus on the selection of strong young new talent” he goes on, “So really we’re doing what we’ve always been doing through our artist selection process. Red Bull Sound Select is simply a natural next level resource that we can provide to these key artists to perform in front of bigger audiences and improve their live show presentation.”

Although it has only been a few years, Red Bull Sound Select has plenty of success stories to share. In Ohtake’s opinion the best success stories are “Jazz Cartier, Keita Juma, and a l l i e. To be honest, we caught Jazz Cartier as he was about to become a household name by Canadian hip hop audiences” he ads, “[Cartier’s] performance at RBSS was only a small part of a huge wave of opportunity for [him], but the Red Bull relationship has definitely created additional perks.”

“Keita Juma and a l l i e are definitely two very talented, hard working artists who have been developed via Manifesto Festival, and provided added exposure via Red Bull Sound Select (including performance with other Toronto Sound Select curators).” 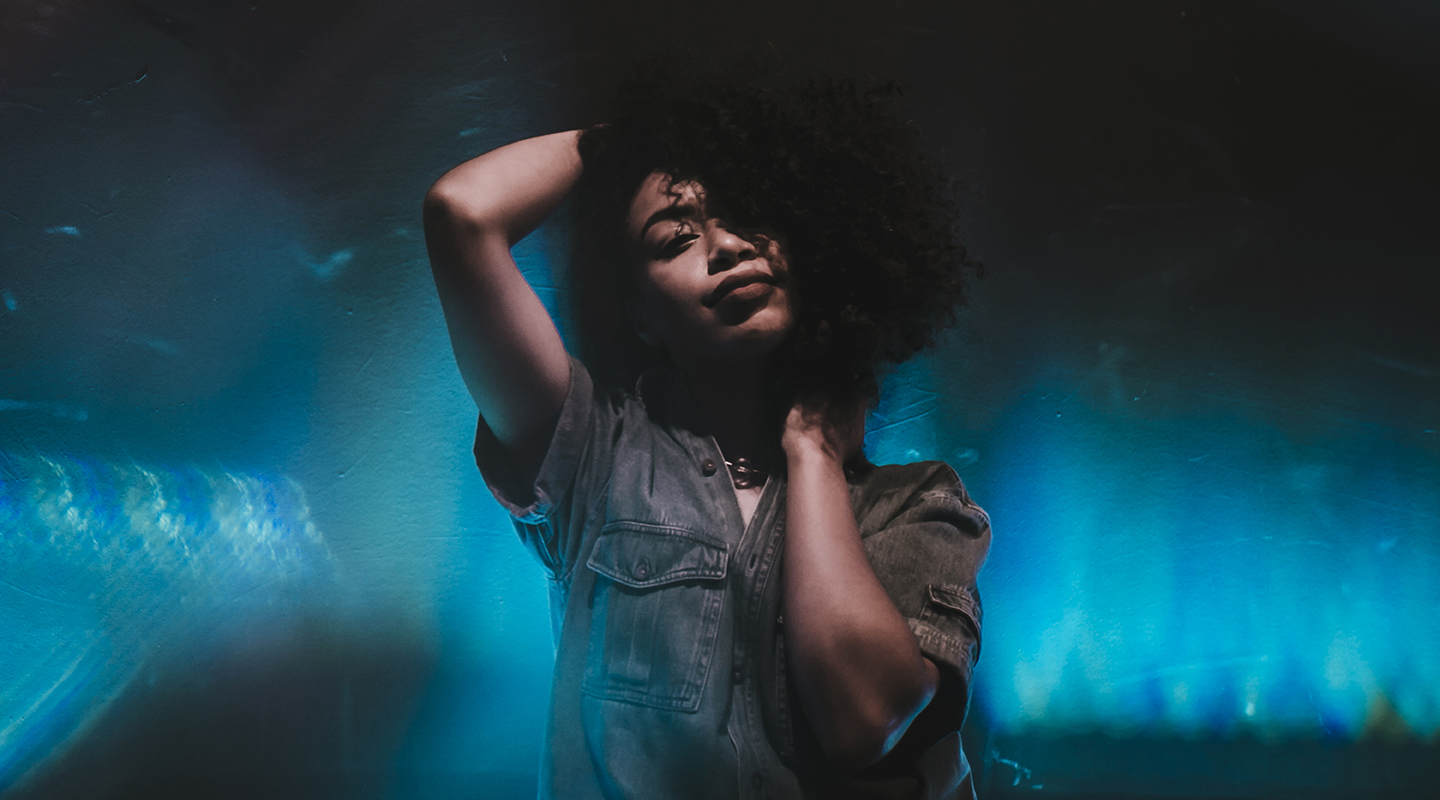 Miller is similarly proud of his finds: “It’s been amazing watching River Tiber move through the Sound Select ranks. When we started working together a couple of years back we did a show at Adelaide Hall in Toronto with BADBADNOTGOOD. A couple of weeks ago we released a track with Sound Select where he collaborated with Pusha T. What Tommy (River Tiber) is doing right now is next level for sure.”

More recently RBSS became a major support for The Darcy’s reappearance who released a new album with Grammy-award winner Shawn Everett: “It is shameless and fun and catchy and relentless. Few bands are as willing to put themselves out there as far as they do. You have to respect the hard work they put in and the sheer variety and quality of what they consistently produce.”

I clearly remember one of my favorite RBSS showcases at the Adelaide Hall last year when Charlotte Day Wilson made her first live appearance. No one in the room would’ve guessed it was her first time playing most of those tracks live. “Charlotte’s is a name you will be hearing a lot of in the months and years to come” says Miller, “She has one of the best voices I’ve ever heard.”

One of this year’s hottest RBSS tickets was Ty Dolla $ign with KEITA JUMA, Jo and Nasty Nigel. It was a full house of all sorts of cool people many of whom left with a mental note to follow up on ShaqIsDope. Having recently released his mixtape Black Frames Shaq proved to that dark sweaty room that he was only getting started. Naturally talent like that caught RBSS’ attention and this was just one of many platforms he got an opportunity to step up on.

In addition to the annual summer festival Manifesto will be celebrating a 10 year anniversary this September for which they are looking to bring in some of the Sound Select talent. Looking over this year Miller’s focus is on the new records from The Darcys, Charlotte Day Wilson and River Tiber who will also be performing at the Montreal’s Red Bull Music Academy festival this fall.

Reality may not be as fantastic as becoming famous is on TV but good things come to those who try hard and with as many eyes on talent as there are at RBSS you might have a more than just a standing chance. 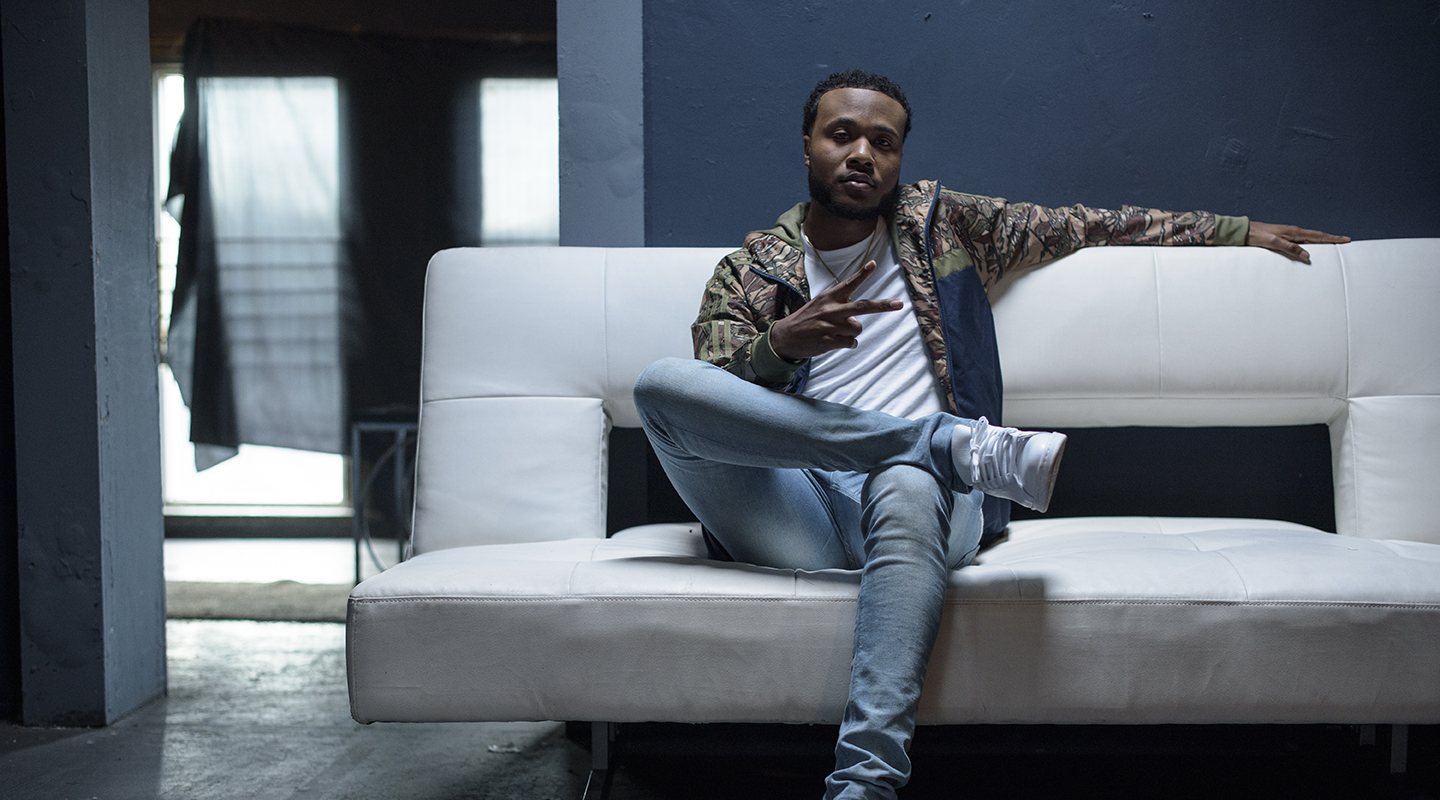