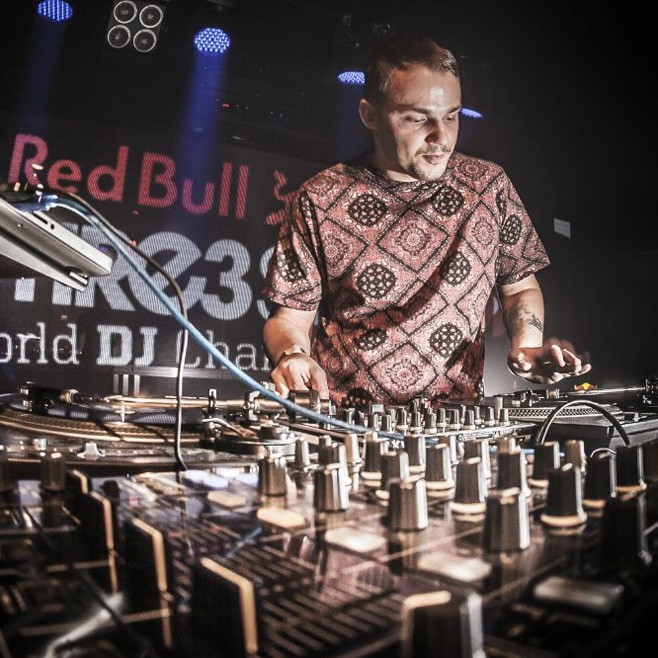 16 Canadian DJs have been selected and will be competing for a chance to go to the finals this summer. This season there will only be two Regional Qualifiers throughout the month of July: Calgary, representing Western Canada and Toronto, representing Eastern Canada with the Nationals taking place in Vancouver, where it all begun over a decade ago. All competitors will get their chance to battle for sonic supremacy with an original 15-minute mix. At the end only one DJ will represent  Canada in Thre3Style World Finals in Baku.