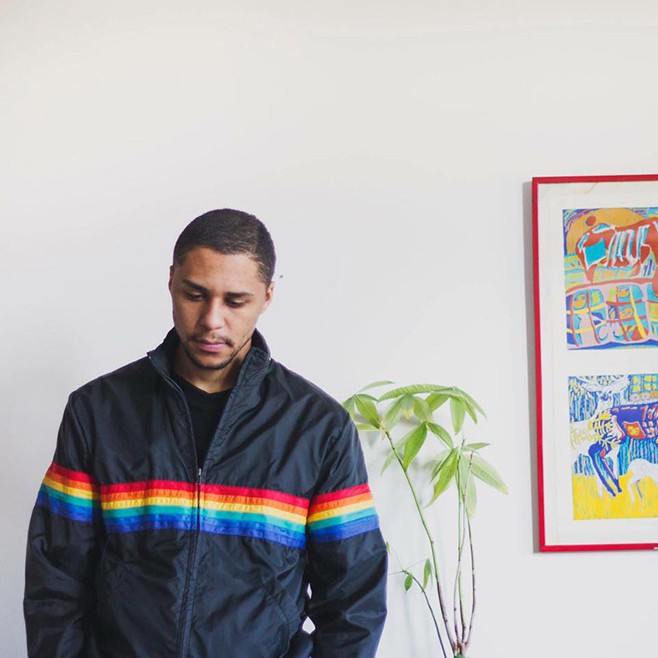 Harrison started the night off with a good mix of rap and trap music and it was evident that musically, Harrison has significantly grown over the last year. Creatively, Harrison is taking more chances while aesthetically, his set had a great flow. Harrison really connected with the crowd and could sense what they needed from him, though the cutout faces in the crowd were ready for pretty much anything! Working closely with Hemsworth has clearly been an interesting and promising influence.

Shortly after Harrison, RYAN Playground took the stage next. Opening up strong with “Bitch Better Have My Money,” Playground got the crowd hyped with her mix of rap and electronica. Subtly mixing in Drake for the home crowd, and also throwing in a little more trance and drum and bass to achieve that dark-twisty vibe that Playground always offers, this set got pretty heavy closer to the end.

Closing out the evening, Ryan Hemsworth packed the crowd in closer to the stage. The set was a mix of his original tracks and Hemsworth-flavored hip-hop remixes coming together into a rainbow of good tunes. Hemsworth has a signature sound, sometimes it’s a little bit sad, but mostly it’s happy and at times a little bit rude, but the kind of rude that you are to your BFF. It’s a signature sound that undoubtedly rubbed on Harrison, but we ain’t mad.