Putting a band together can be a lot like making a puzzle: you start off with a bunch of different pieces that contain certain elements or images and you have to try and make it all fit. Many times people (or in this case, bands) will try and rush this process and end up with a lot of missing pieces. For the electro-pop band STRFKR, it seems that they have finally found all the right pieces to their puzzle. Slowly they have created a picture for the world that is their own, and one that is certainly permanent.

STRFKR has been around since 2006 and has been no stranger to change, but seven years, three albums, and a few new members later, these guys appear to be right where they need to be. Known for playing the name game, starting off as Starfucker, then a brief transformation to Pryamidd, and then comfortably back to STRFKR, the band many would think of as unsure and confused is really just adjusting to their own movement. Finally happy with their unit, members Joshua Hodges, Shawn Glassford, Keil Corcoran, and Patrick Morris are writing and producing music together, touring, and creating a lasting impression when they preform. They have what every band strives for: unity and a passion for the music.

Originally from Portland, Oregon, STRFKR has successfully put out four albums and has recently started touring around the world. Though they were not always massively popular, they seem to understand becoming big right away is not always the way to go. Getting into their groove and certainly putting in the work (living out of a van and collecting food stamps), these guys deserve every bit of fame coming their way. With their recent release of the album Miracle Mile, the guys have been concentrating on creating a memorable experience at their live shows and making sure they do not shy away from their original sound. Though reviews have not been overly admirable, one thing seems to be clear: their sound is consistent and amazing live. 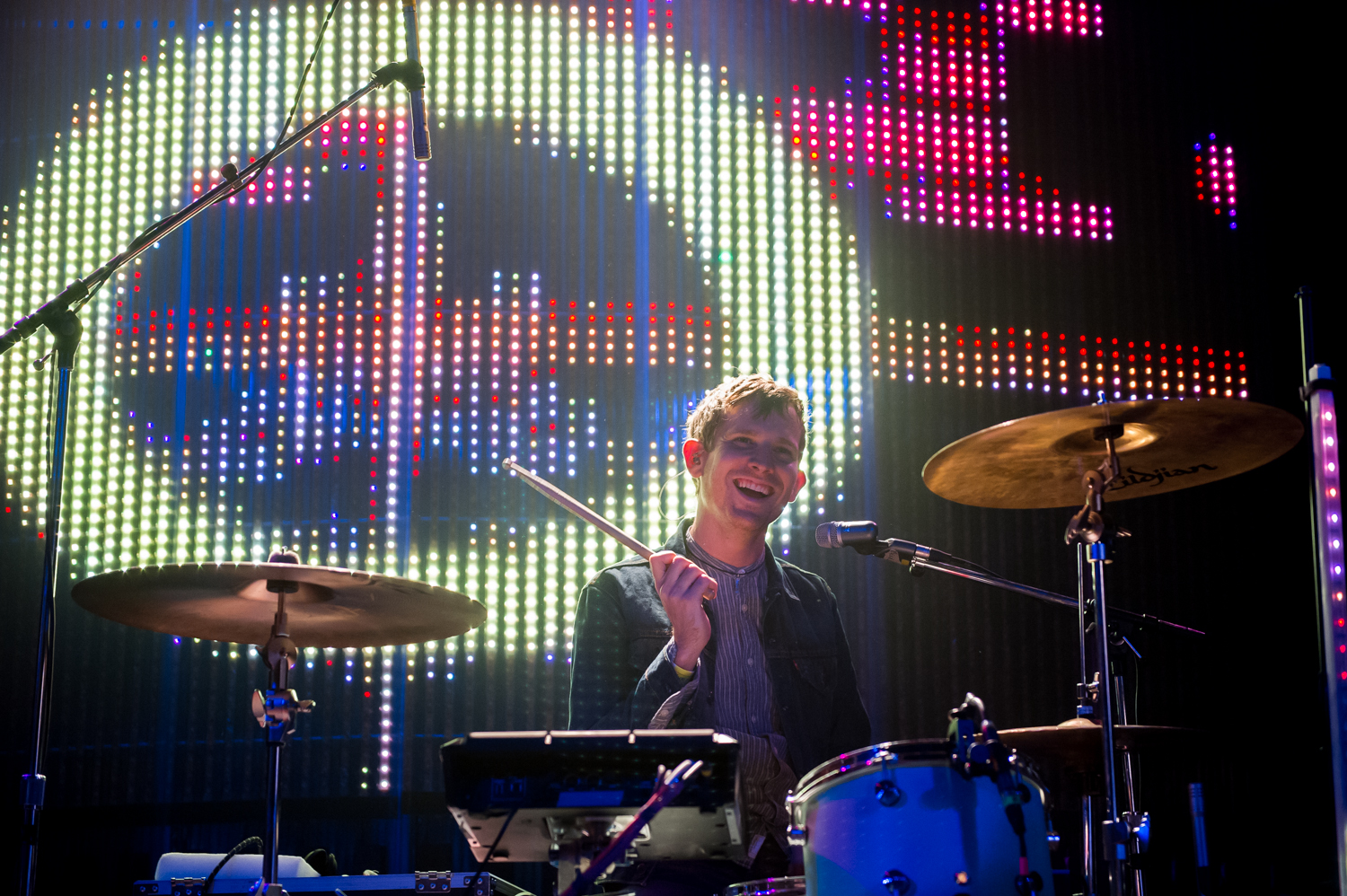 In a recent interview, the band has talked about the infamous eight-foot LED wall that they had built for their live shows, creating an atmosphere for the audience that is intoxicating and vivid. They definitely understand the importance of putting on a lasting performance and have a knack for creating a massive energy. With so many new opportunities for bands lately, making a live show memorable is extremely important. Fans can easily download music and support the band without actually supporting it at all, so making sure people are coming out and enjoying their vibe allows for their success to last.

STRFKR’s success does not seem to end at albums or shows. They have also had cameos in a Target commercial (though legally under Josh Hodges’s name because of the bands title), songs featured in movies and television shows such as Weeds and Skins, as well as a feature in a Juicy Couture commercial. All of these elements add to their final picture as a band, and allow for versatility and future projects outside of just recording. Every move they make is meticulous and with purpose. Don’t be fooled by the changes, the changes are what make this band work.

So what’s next for STRFKR? Well they are probably not going to be changing their name anytime soon, but if they do, it won’t steer away from their success. Now that they are becoming internationally recognized, the guys want to keep on doing more shows and creating energy for their fans that will be unforgettable. They hope to tour all around the world (which is a dream that is already coming true) and keep producing solid records. Though it took a few years for this band to captivate all of the right elements, they are proof that slow and steady wins the race, and it seems like for now this puzzle is complete. 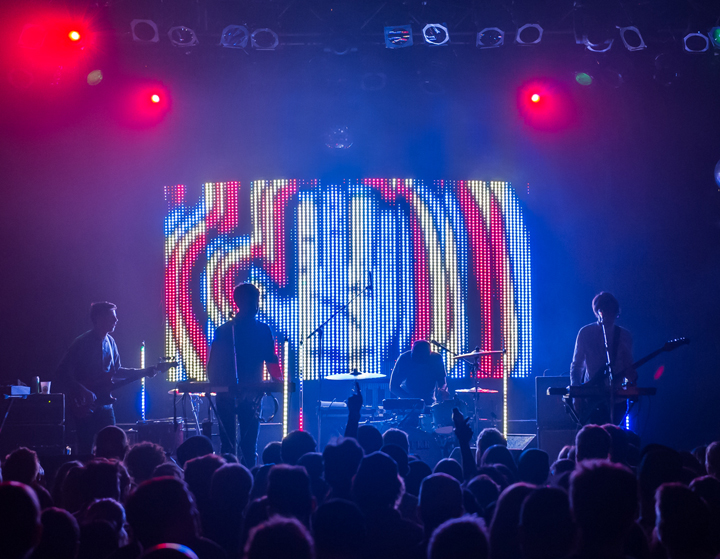