The Boston-native duo Tall Heights consists of Paul Wright (cello/vocals) and Tim Harrington (acoustic guitar/vocals) have been basking in the spotlight of various kinds including their debut performance on Conan. Wright and Harrington, however, remain humble about success and simply keep on moving forward making note-worthy music that is quickly creating a solid fan base around them.

Earlier this month, Tall Heights release their newest album, Pretty Colors For Your Actions. To promote and celebrate the album the duo took off on a North American and European tour and we had a chance to catch their show in Toronto’s Garrison.

The evening kicked off with performances by Frances Cone and Old Sea Brigade both of which offered a low-key start to the evening. Tall Heights performed with a supporting band consisting of drums, bass, and extra guitars. This show was a special one – Harringon’s 31st birthday. So the band took things up a few notches with a cake, birthday balloons, and even instructed people to “69 each other’s phones” by calling the person next to them and sandwiching the phones to make a coupled vibration which they incorporated into the music. Tall Heights are serine, melodic, and dreamy, something everyone needs on a cold autumn night. Although I imagine seeing them on a small outdoor stage would be equally rewarding. 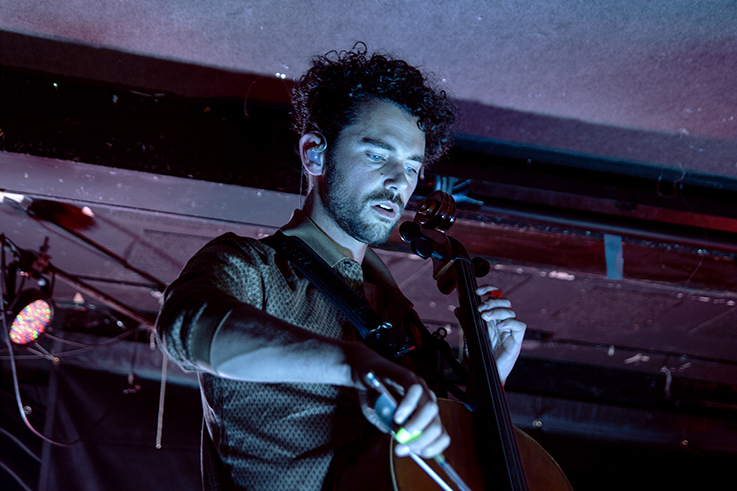 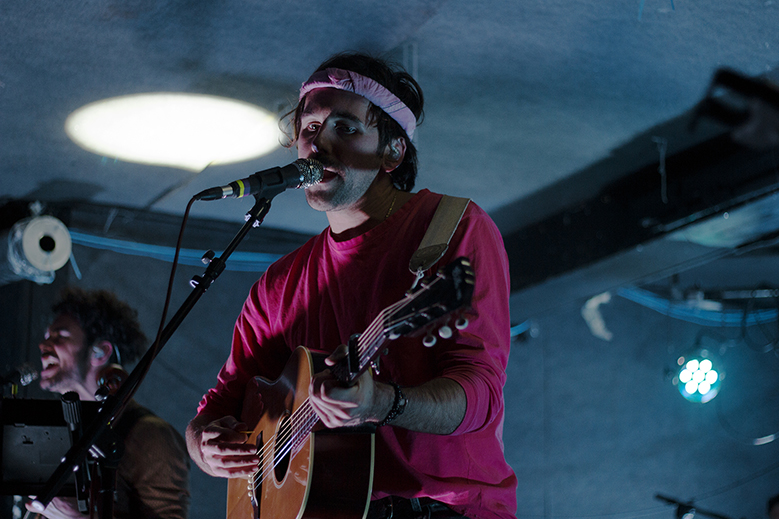 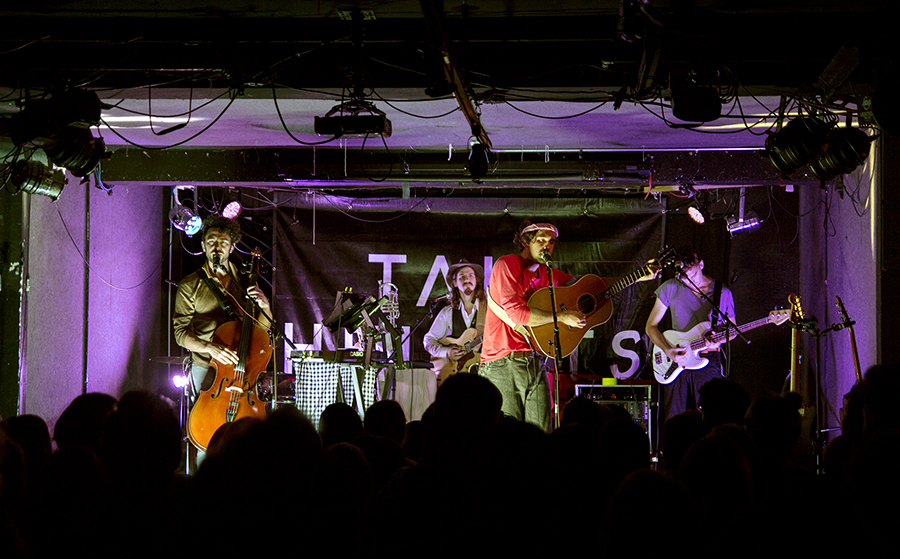 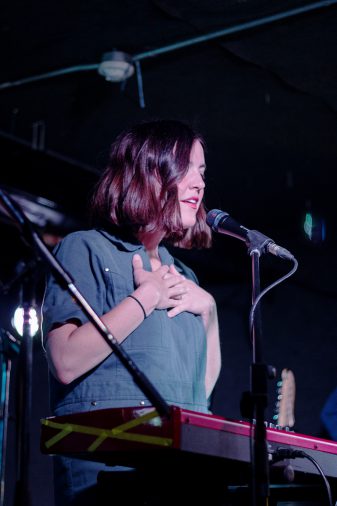 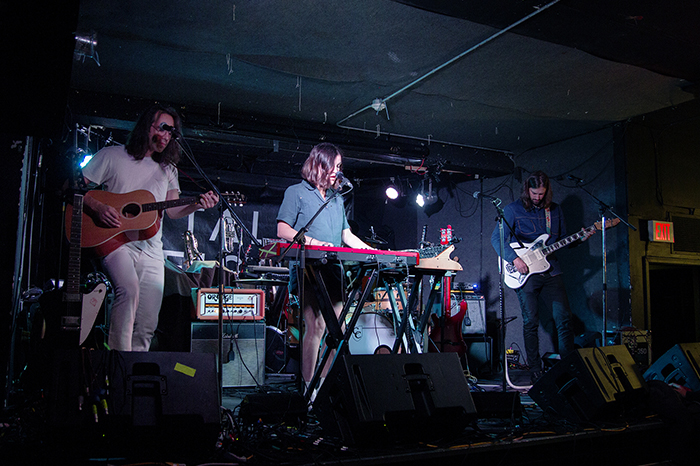 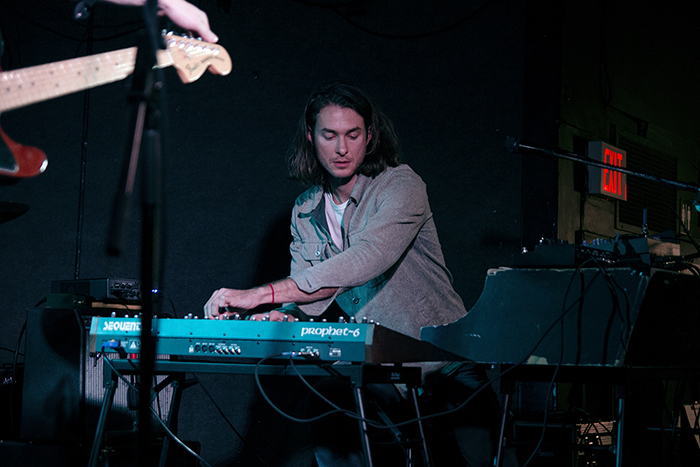 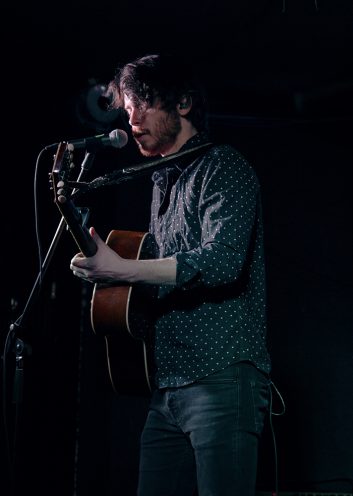