Friday night launched the Canadian National Qualifiers for Red Bull Thre3Style. Eight DJs from the East Coast, representing Toronto, Halifax, Montreal, and Ottawa, played their original 15 minute sets in front of a live audience at the Hoxton and only three of them will move on to the National Finals.

With an early performance by Thugli (Pat Drastik and Tom Wrecks) the night was off to a great start. Drastik and Wrecks played a nearly full hour set filled with dirty trap beats smoothly transitioning from one track to another. Regardless of the fact that it was not even eleven yet the crowd was bouncing up and down. A group of hard core dancing fans made the area in front of the stage home and were enthusiastically showing off their moves to no one in particular.

Shortly after eleven the DJ battle begun with Ottawa’s DJ Acro followed by a Tom Fleming from Halifax. The two DJs could not have had more opposing personalities, Acro seemed quiet and humble while Fleming maintained a cocky smirk throughout his entire set. Attitude aside, however, the two opening DJs were the least surprising of the bunch. During the previous years each competitor had to include at least 3 different genres into their original mix, this year that rule was taken off the shelf and the DJs were aloud to play “whatever the crowd wants.”

While that might not seem like a big deal the three-genre rule made each competitor’s set that much more creative and surprising. As the night went on some participants gave homage to the rule while Acro and Fleming did so very loosely with weak transitions and rather unoriginal selection of tracks. But the younger crowd was clearly enjoying Fleming’s set who no doubt had entered the room with a strong fan-base and contagious energy. 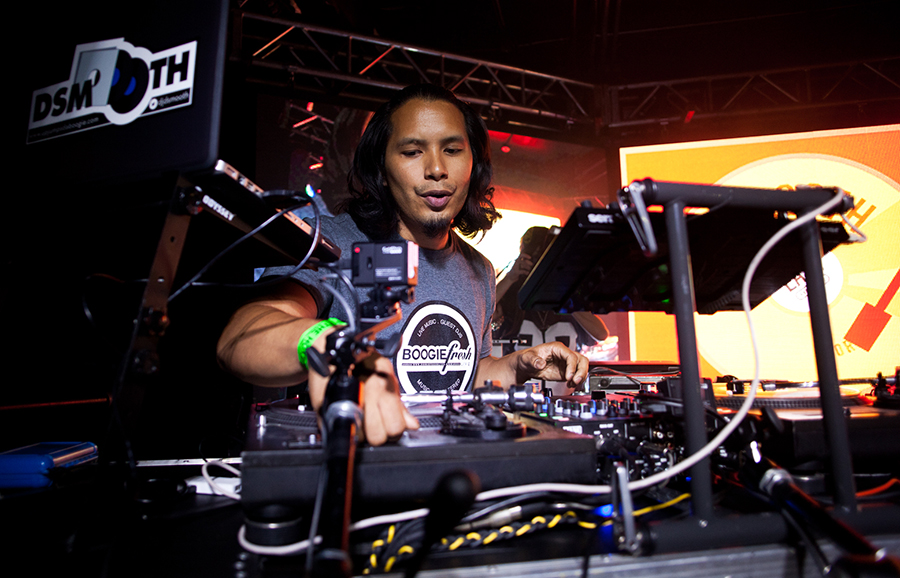 One of the first three to represent Toronto was DJ D-Smooth. The portentous Torontonian in me crossed her fingers: if our hometown DJ’s don’t do better than Ottawa and Halifax I will have to move to America. Or to Shintaro’s home-base in Tokyo. The audience divided into cheering and booing crowds, let’s be honest, we are not Canada’s favorite city but DJ D-Smooth immediately raised the bar. Playing a healthy selection of genres with clean transitions Smooth was the first one to noticeably incorporate scratching into his set.

DJ PLAEBOI and DJ IV from Halifax were the next two to take the stage scratching their way through trap, hip hop, rock with other dashes of randomness adding interesting layers to their sets. Montreal based dubstep DJ/producer Henward dropped a few ratchet old school tracks – Bang Bang! – while Toronto’s Intrinity played a mix of dub and pop EDM. DJ Dijon, Toronto, was the last one to compete. At this point the audience had already divided into two extremes, high on life and high on substances, so the energy at the club was shooting up through the ceiling. Dijon came on strong with some of the year’s hottest tracks mixed in with some of the history’s best beats. His mixing, however was choppy, each expert either nearly ended or ran head on into the next sample. 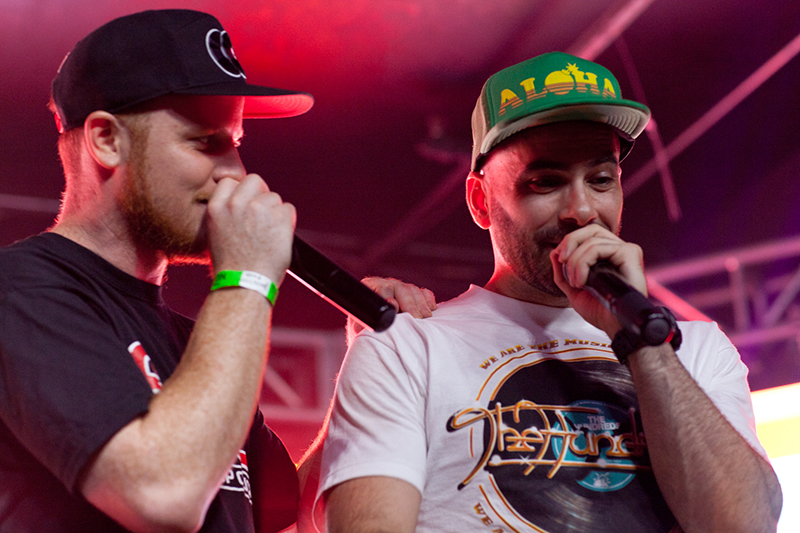 While the judges left the room to deliberate Grandtheft took the stage. Set in front of dizzying visuals and flashing “Grandtheft” signs, Aaron Waisglass kept the party going chatting up the audience and playing a combinaiton of his original tracks and various remixes. The crowd was thinning out, some people’s lubrication prevented them from getting back into the club after smoke breaks while the rest were throwing shapes and finishing up their drinks.

Throughout the night the competitors were judged on originality of track selection, creativity and technicality of mixing, stage presence and crowd response. After a brief deliberation the three finalists were announced during a quick break from Grandtheft’s set. DJ D-Smooth took the fist place, Tom Fleming second and PLAEBOI third. The trio will proceed to the National Finals in Vancouver on July 26 where they will battle the best of the West for a chance to move on to the World Finals in Baku.

While music isn’t nearly the same as sports, there are no team uniforms or scarves Red Bull Thre3Style championship are the DJ Olympics. So pick your favorite and watch him grow, from here on the competition gets a lot more interesting and technically challenging. 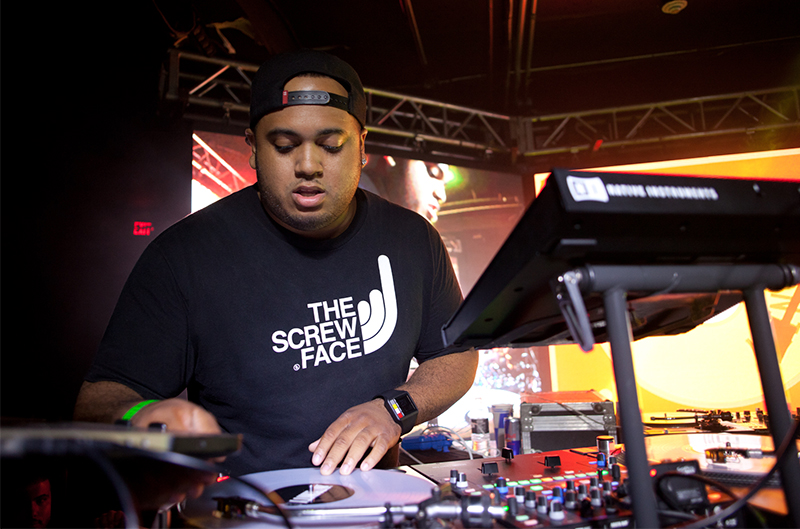