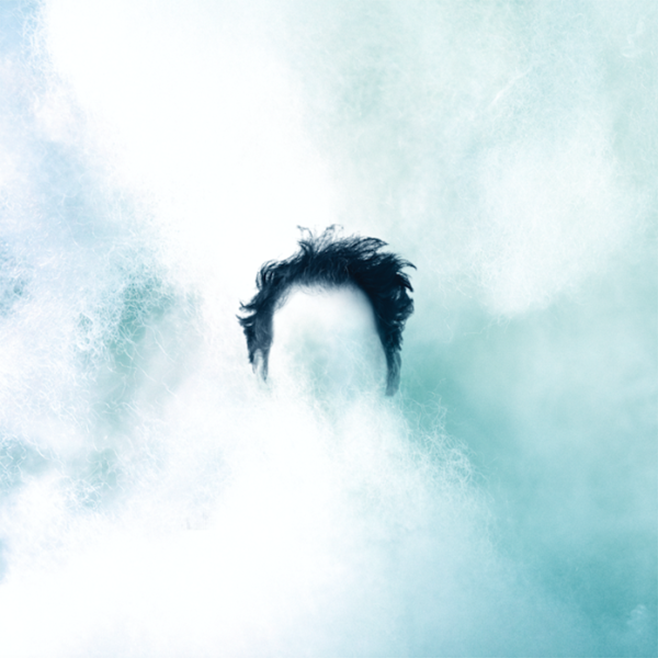 Cotton Tornado may be my new favorite name for an album, ever. It is the newest creative venture from Jason Butler and the founder of Thee Conductor. The album is a self-professed art project of this debut group of musicians. Butler is well-known for his writing for other albums including the likes of Sonic Youth.

The album is a mix and range of sounds from small chimes like you would hear on your neighbor’s porch to an impressive use of the trumpet. The album is instrument-forward which leads it to be a more interesting group of songs. Butler’s voice comes through strong and solid on all the tracks.

For me, the best track would be “Tiny Tin Man.” It is catchy and the bass in the background along with the plucking of the guitar makes his voice, which is already a little crackly, meld in the most imperfect way. The trumpet comes in and brings in the complexity of the song and creates a jazz, late-night feel.

All the tracks have such different beginnings and ends, which makes sense since there are so many artists collaborating, but the whole album melds together properly. I also enjoy that each song is less than four minutes. It gives you a chance to enjoy each completely different song and the differences in them.

“Ditty” reminds me a lot more of a jam band song of my teen years with a little ‘90s rock thrown in. There is a guitar solo a minute in that is alone worth the listen.

Every song has its own personality on this album – and if for no other reason, you need to give this album a listen.

Keep an eye on what Butler continues to produce, because if nothing else it will be different, interesting and fun.