As the room lit up with smoky red and orange lights, Winfield’s pritcher-like voice broke the silence. The audience fell into a somewhat surprised silence as Until The Ribbon Breaks (UTRB) begun to spread their religion one track at a time.

UTRB have been compare to the likes of Bowie, Prince, Portishead, and Massive Attack – all good artists of comparison. Having now seen UTRB live I would argue they sound like a love child of ODESZA and Macklemore and Ryan Lewis. Patchy beats, surprising samples, melodic rhythms and soft but sharp vocals over deep lyrics push this trio into a unique grown up territory of music.

All members of the band are in their own way multi-talented James Gordon plays keys and percussion among other things, Elliot Wall drums and programs together with Gordon while Pete Lawrie Winfield represents on the mic, guitar and you guessed it, the trumpet.

Fronted by Winfield’s commanding personality UTBR build a rather impressive stage presence. With tracks ranging from soft and powerful like “Goldfish” to the upbeat dance rhythms in “A Taste of Silver” the audience seemed to be both impressed and entertained.

Having just released their 11-track debut album, A Lesson Unlearnt, UTRB are on tour supporting London Grammar and their first post-release show happened to be at Toronto’s Sound Academy. Not a place where you commonly see new bands but being associated with London Grammar has it’s perks. One of those perks is a newly developed 700 people fan-base – Toronto may have not been very familiar with UTBR before but they will now definitely remember the band. 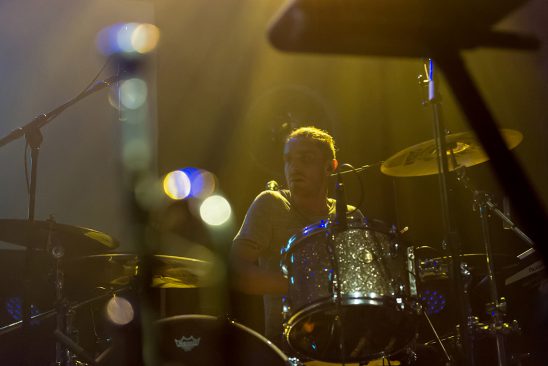 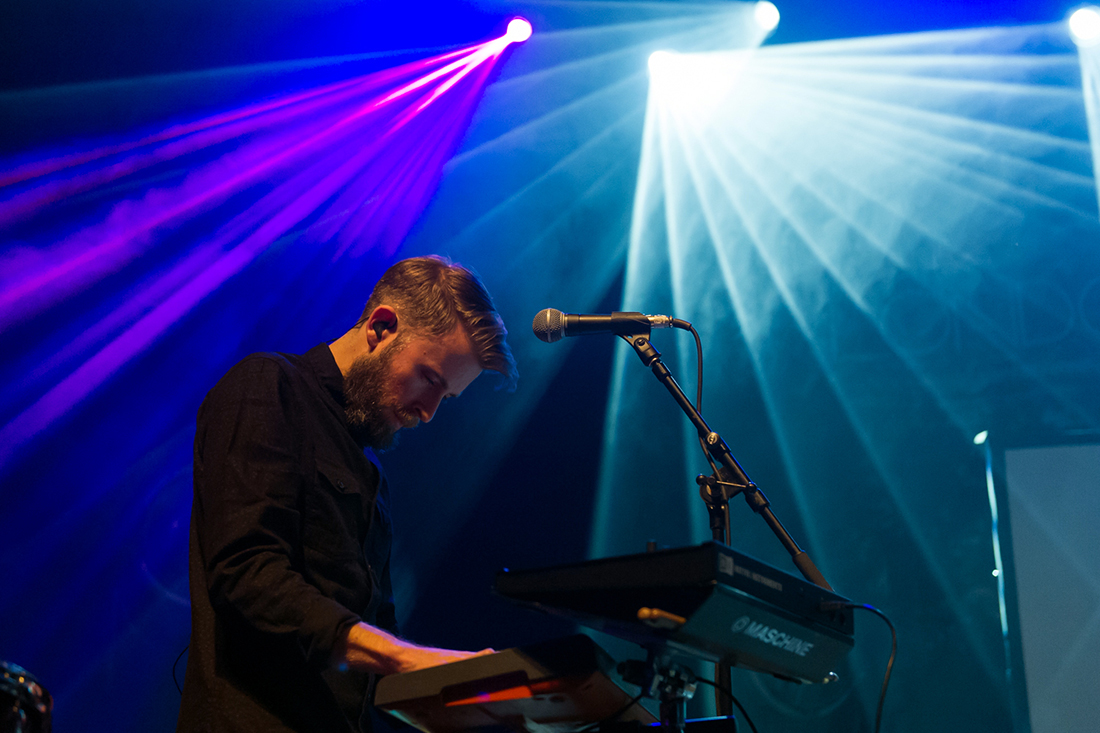 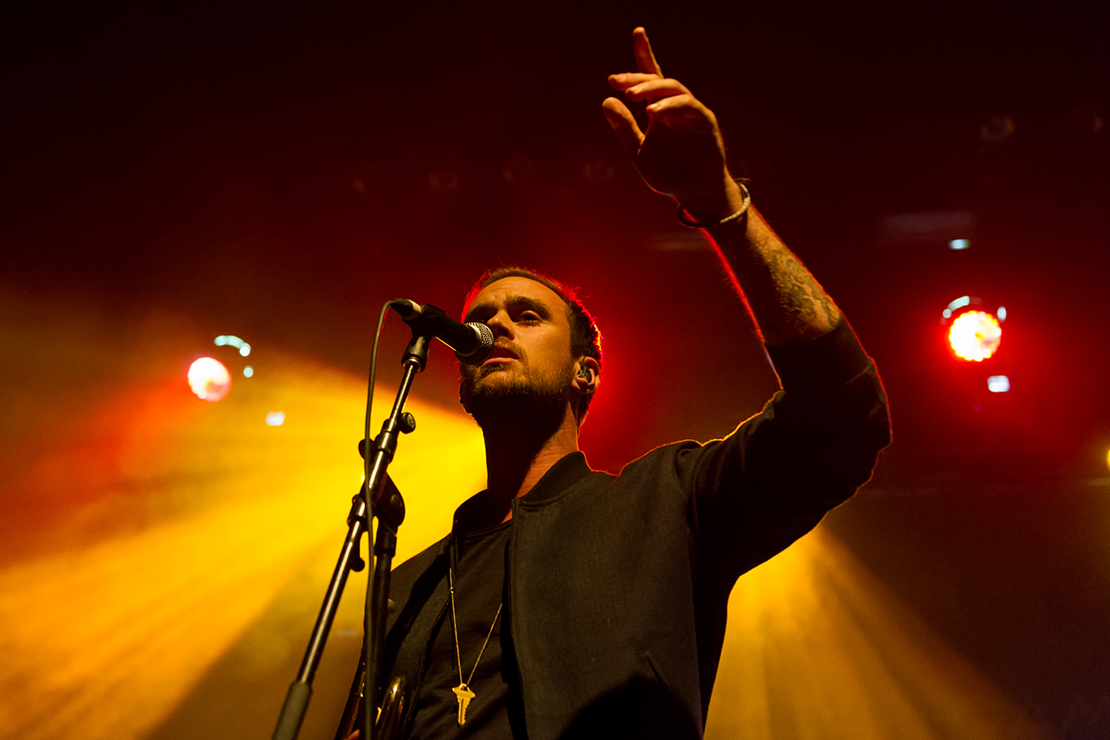 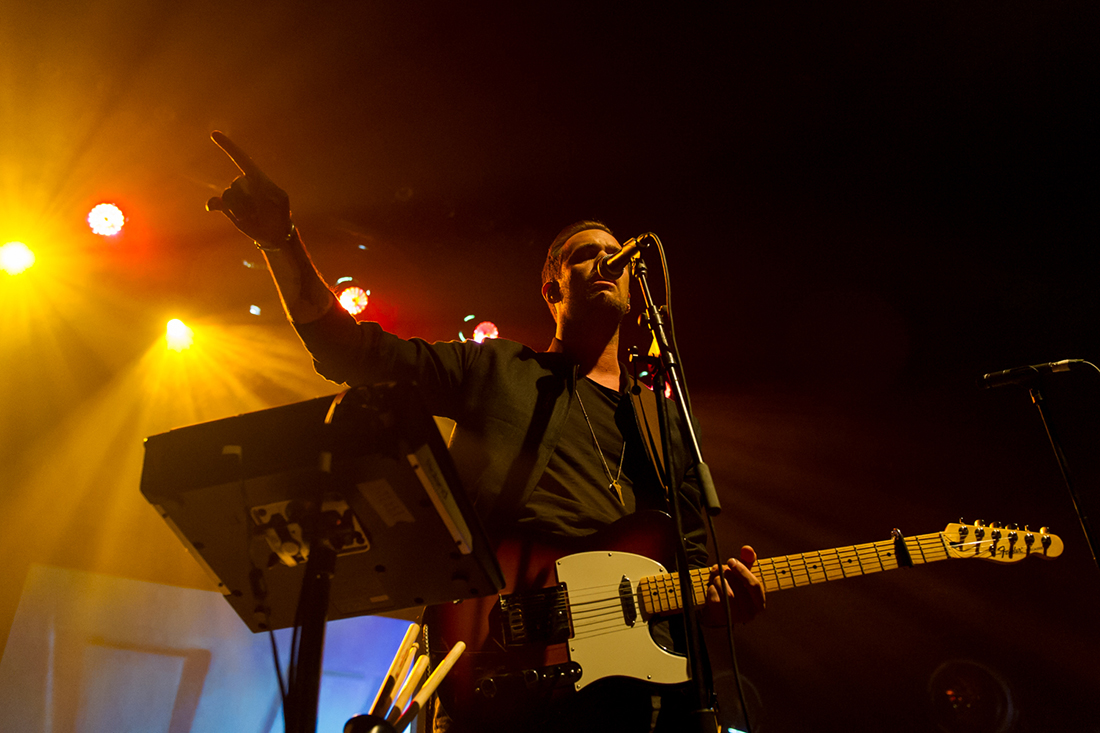